Chase Elliott and the No. 9 SunEnergy1 Chevrolet Camaro ZL1 team kicked off the NASCAR Cup Series playoffs Round of 8 with a seventh-place finish at Martinsville Speedway.

Elliott and the SunEnergy1 team took the green flag for Sunday’s 500-lap race just inside the top 20. When the first caution flag waved on Lap 44, Elliott had moved up to 16th while reporting that his No. 9 Chevy was “not bad,” but “free at times.” By Lap 60, he had climbed all the way up to 11th. He cracked the top ten for the first time at Lap 80 and moved up to ninth not long after that. Elliott suffered minor right-front fender damage after brushing the wall at Lap 95 and ultimately ended the opening stage in 11th. 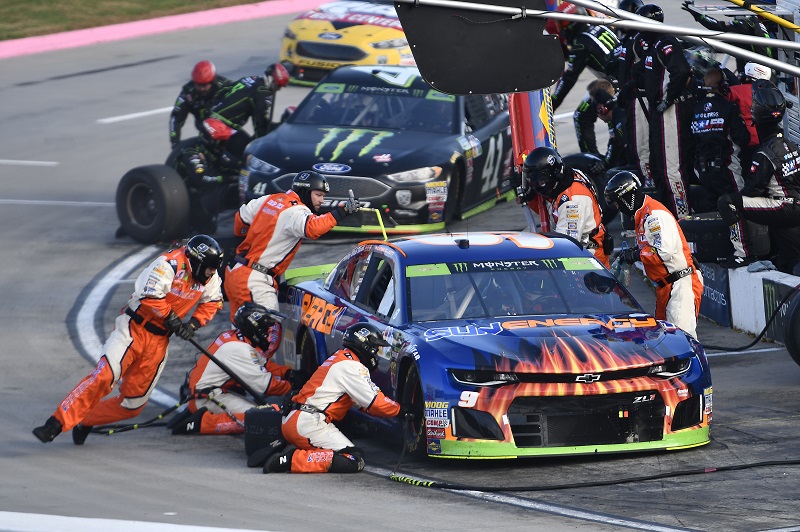 During the stage break, crew chief Alan Gustafson brought Elliott to pit road for four fresh tires, fuel and a chassis adjustment after the driver of the No. 9 reported his Chevy was handling tight on long runs.

In Stage 2, Elliott quickly jumped back inside the top ten and stayed consistent throughout the duration of the segment. He climbed to eighth on Lap 145 and then up to seventh on Lap 205. Elliott finished Stage 2 in seventh to pick up valuable stage points. 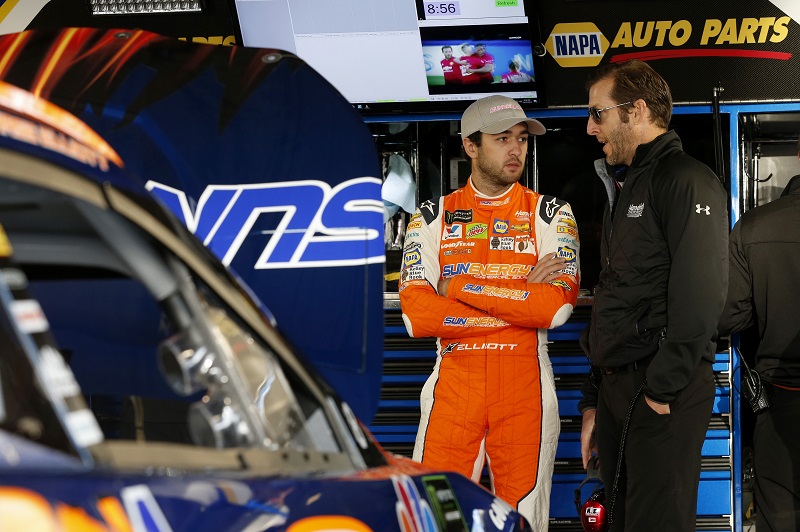 Elliott lined up sixth to start the final stage. On the ensuing restart, the third-year driver was stuck in the unfavorable outside line and fell back to 10th by Lap 318. He remained inside the top ten through a caution at Lap 382. Elliott headed to pit road while many other leaders opted to stay on track to maintain their track position. The strategy play had Elliott lined up ninth with 107 laps remaining.

With 55 laps to go, Elliott battled his way into seventh before a caution flag waved and he headed onto pit road for fresh tires and fuel. He returned to the track in eighth and maintained his top-ten position on the ensuing restart. Elliott reclaimed the seventh position in the late laps and held on to the spot through the checkered flag. 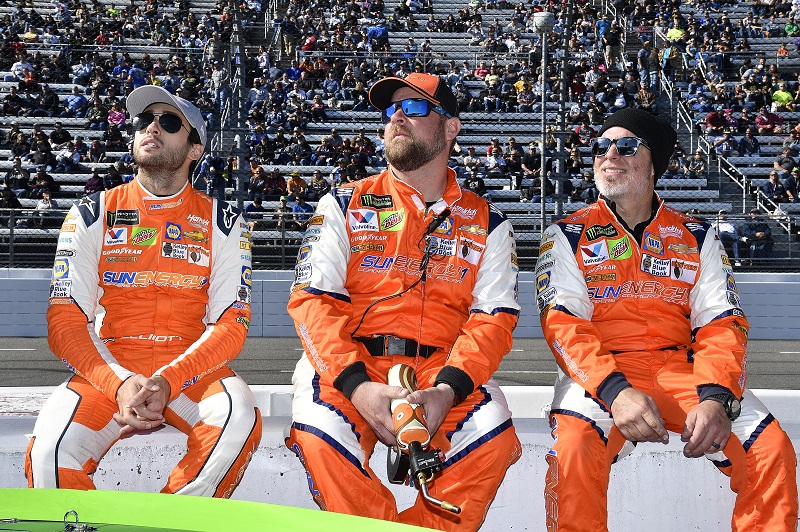 As the NASCAR Cup Series heads to Texas Motor Speedway for the second of three Round of 8 races, Elliott is scored sixth in the playoffs, 31 points behind the current cut-off position.