Chase Elliott battled inside the top ten for most of Saturday’s NASCAR Cup Series race at Michigan International Speedway before ultimately finishing seventh. As a result of the finish and a top-20 invert, Elliott will start 14th in Sunday’s race at the Brooklyn, Michigan, track. 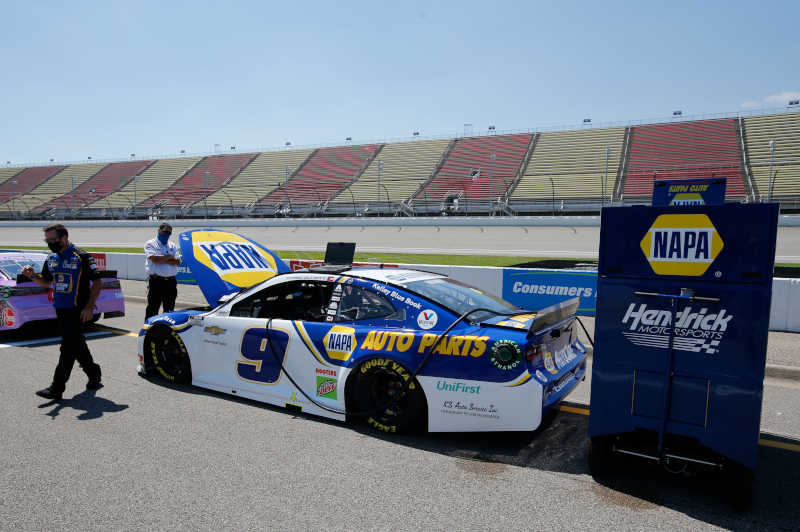 Elliott started eighth for Saturday’s race at Michigan International Speedway. The No. 9 driver capitalized on the outside lane’s momentum to move into the top five on Lap 3, but eventually slid back to seventh a few laps later. Elliott dropped a few more spots to 12th before the competition caution on Lap 16. He reported that his NAPA AUTO PARTS Chevrolet Camaro ZL1 1LE was too loose in traffic. After a pit stop for four tires, fuel and a trackbar adjustment, Elliott lined up 18th when the race resumed on Lap 20. 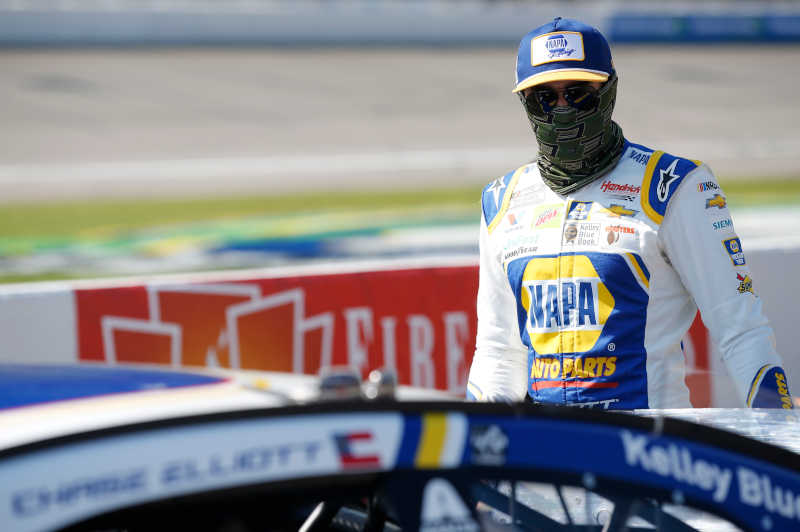 The Dawsonville, Georgia, native surged into the top ten and was back up to ninth by Lap 22. Late in the segment, he took over the eighth position and held that spot through the end of Stage 1 on Lap 40. Following the stage, he radioed to his NAPA team that the handling of his Chevy had improved, but that it was getting tighter the longer the run went on. After another pit stop, Elliott returned to the track in 12th. He was knocking on the door of the top ten and was scored 11th on Lap 69. The tight-handling condition dropped Elliott back to 12th, where he would ultimately finish the second stage of the race. 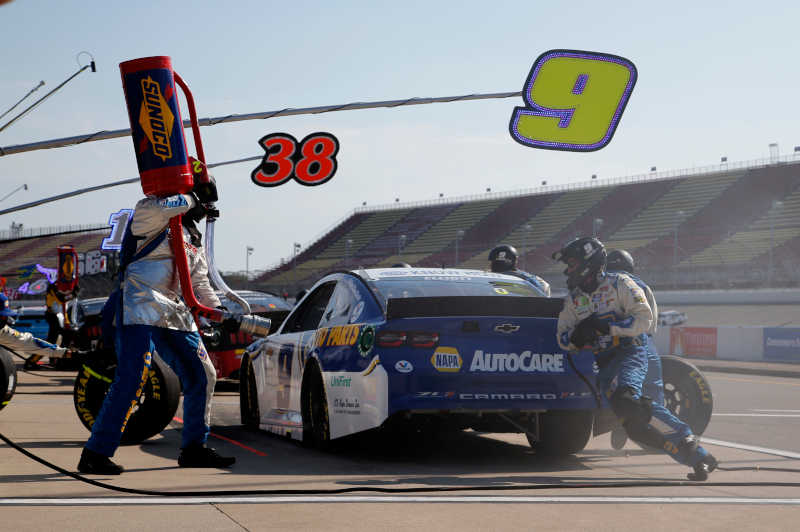 During the stage break, a quick pit stop by the NAPA team gained Elliott four spots on pit road. Before the restart, Elliott elected to take the inside lane with the newly instated “choose rule”. That decision lined him up fifth for the ensuing restart on Lap 90. He slipped to eighth in the opening laps of the restart and was seventh when another caution slowed the race on Lap 93. Elliott restarted third after choosing to the inside lane at the “choose cone”. He was unable to gain momentum on the restart and fell to tenth on Lap 100. The 24-year-old driver began to rebound before the yellow flag waved again on Lap 105 with the NAPA Chevrolet scored eighth. 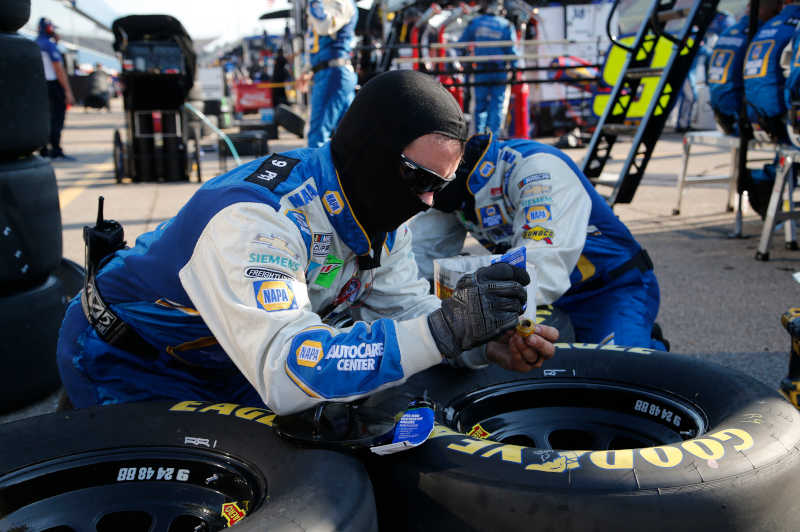 The NAPA team visited pit road during the caution and crew chief Alan Gustafson made a strategy call for left-side tires and fuel. As a result of the call, Elliott moved up to fifth for the Lap-111 restart. The NAPA driver did not pit during the next caution on Lap 130. When it was time to choose his restart lane, Elliott went with the inside lane and moved to the front row beside race leader Kevin Harvick for the Lap-138 restart. The NAPA driver jumped out front and took the lead with less than 20 laps to go. Another caution occurred on Lap 142 and gave Elliott the chance to restart in his lane of choice via the “choose rule.” He unfortunately lost the lead and was battling for second when yet another yellow flag waved on Lap 149. 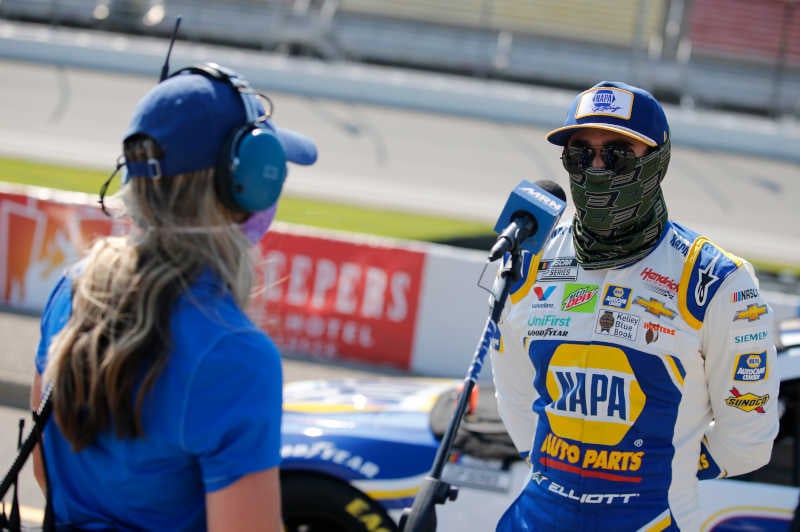 With less than ten laps to go, Elliott restarted fourth in the outside lane. He was in second when the caution flag waved on Lap 155. On the final overtime restart, Elliott could not gain the momentum he needed and fell back to seventh, where he would finish Saturday’s race.

Next Race: August 9, Consumer Energy 400, Michigan International Speedway
How to Watch or Listen: 4:30 p.m. ET on NBCSN, MRN and SiriusXM