Elliott rolled off the grid in 14th for Sunday’s NASCAR Cup Series race at .75-mile track. When Stage 1 came to a close on Lap 100, the 21-year-old driver had advanced to just outside the top 10 in 11th. 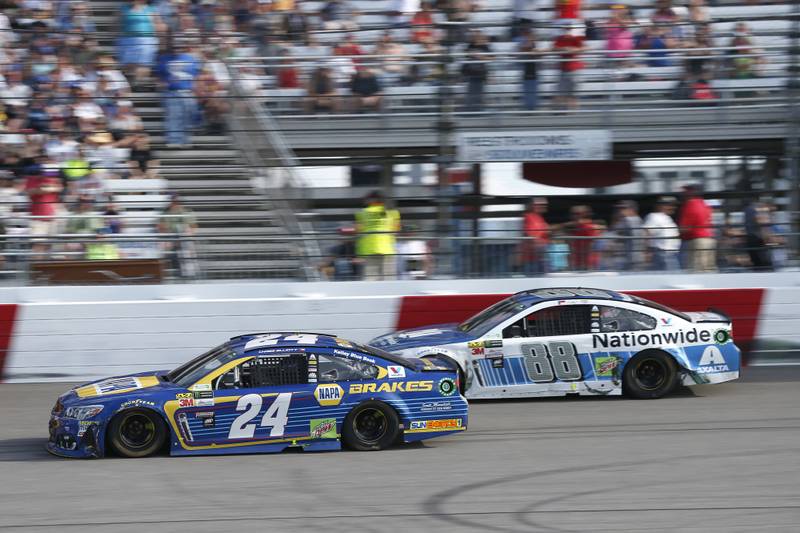 After a pit stop between the first and second stages, Elliott restarted 12th. He entered the top 10 for the first time in the race on Lap 114. The Dawsonville, Georgia, native dropped back in the field during Stage 2 due to a tight-handling condition and went on to finish the second stage in 17th.

Elliott came to the attention of the No. 24 NAPA Brakes team for a pit stop under caution between stages and again during a caution on Lap 252. He restarted 12th and eventually rejoined the top 10 on Lap 278. 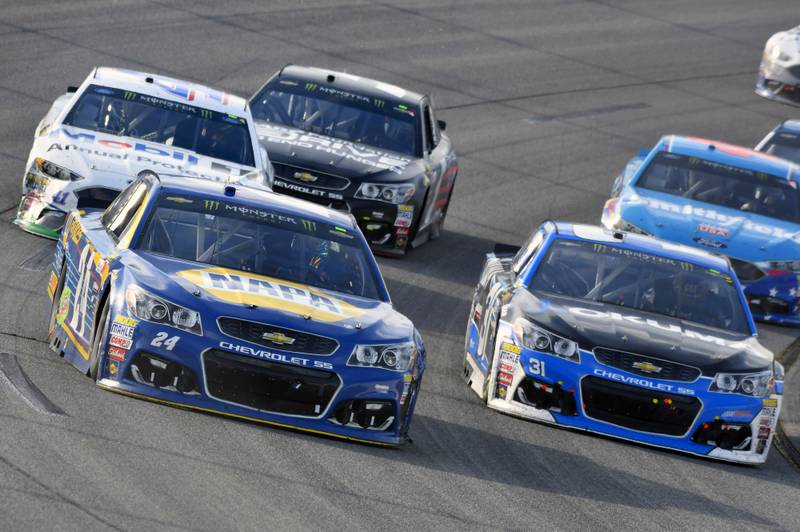 During a green-flag pit stop on Lap 317, Elliott received for four fresh tires and fuel. He continued gaining momentum during the latter part of the race, running 12th with 40 laps to go.

The No. 24 NAPA Brakes team made another pit stop for four tires and fuel under caution on Lap 378. However, a penalty for an uncontrolled tire forced him to restart at the rear of the field in 26th.

Elliott managed to recover a pair of positions after the race’s final restart and ultimately finished the day 24th. 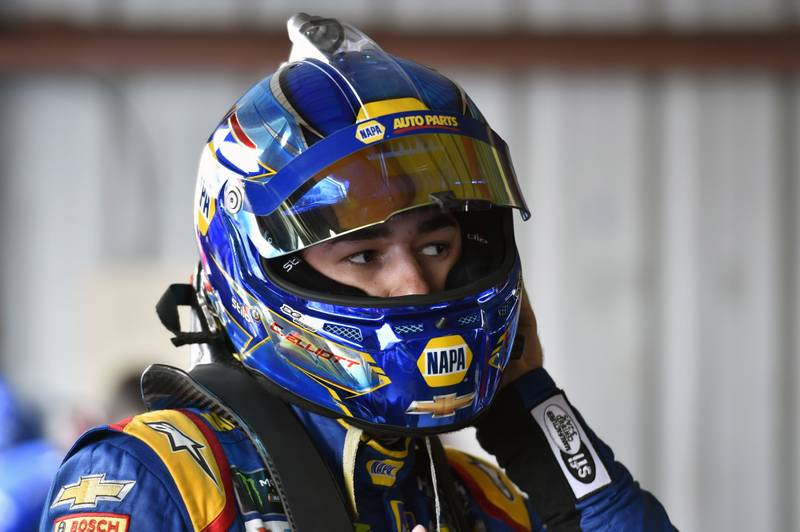