Chase Elliott led a career-high 145 laps Monday afternoon at the “Monster Mile” in Dover, Del., on his way to his second consecutive top-five finish.

Elliott started Monday’s rain-delayed event on the pole at Dover International Speedway, and he used it to his advantage early in the race. Elliott led the field until the competition caution on Lap 40, and thanks to quick work by the No. 9 NAPA Brakes team on pit road, he retained the top spot when he returned to the track. 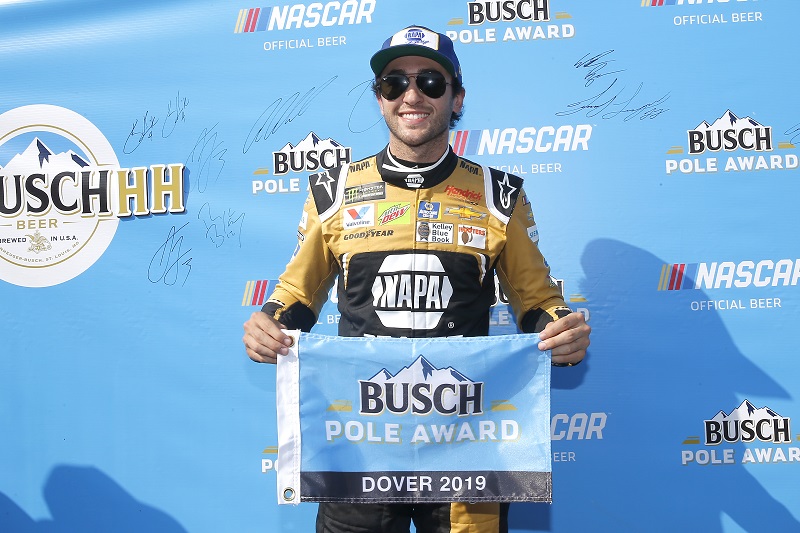 The driver of the No. 9 continued to lead for the vast majority of the first stage until a caution flag waved with fewer than five laps remaining. Elliott headed to pit road but lost the lead when two competitors elected to take only two tires during the stop. The 120-lap segment concluded with a one-lap sprint to the green-checkered flag, and Elliott finished third. 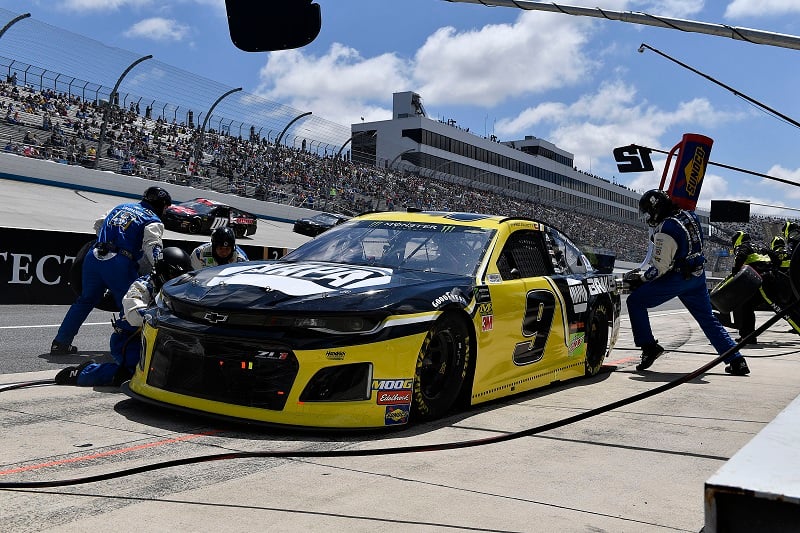 When the green flag waved for Stage 2, Elliott immediately began pushing his way back toward the lead. He raced in the runner-up position until Lap 197, when the driver was able to move ahead to regain the lead at the “Monster Mile”. 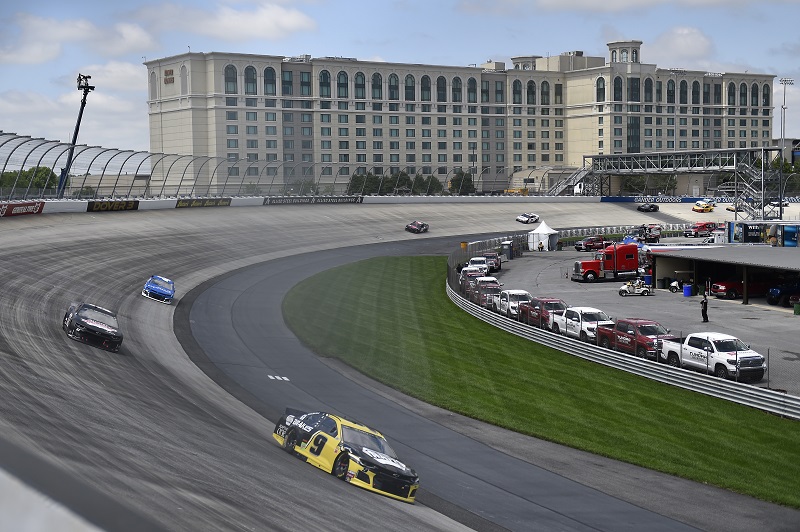 Elliott’s Hendrick Motorsports teammate Alex Bowman pulled ahead of the him to take the lead before the end of the segment. Elliott reported that his No. 9 NAPA Brakes Chevrolet’s handling had freed up. He took the green-checkered flag for second stage in fourth. 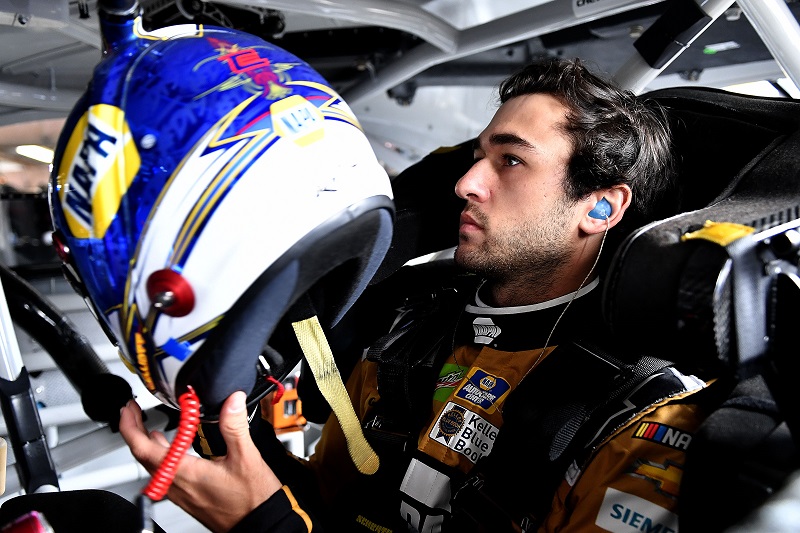 The final segment began with Elliott inside the top five, and he maintained his position for the majority of the stage. After making a scheduled green-flag pit stop, the No. 9 NAPA Brakes Chevrolet Camaro ZL1 returned to the track inside the top ten as he worked his way through lapped traffic. With fewer than 20 laps to go, Elliott settled into fifth, where he would ultimately take the checkered flag. 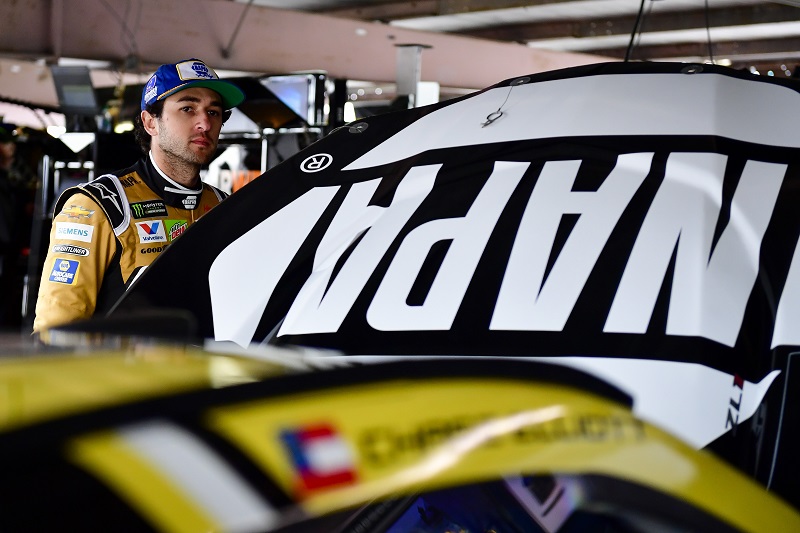