Chase Elliott and the No. 9 NAPA AUTO PARTS team fought their way to a fourth-place finish Sunday afternoon at Pocono Raceway. The team’s fifth consecutive top-five finish has them third in the NASCAR Cup Series standings. 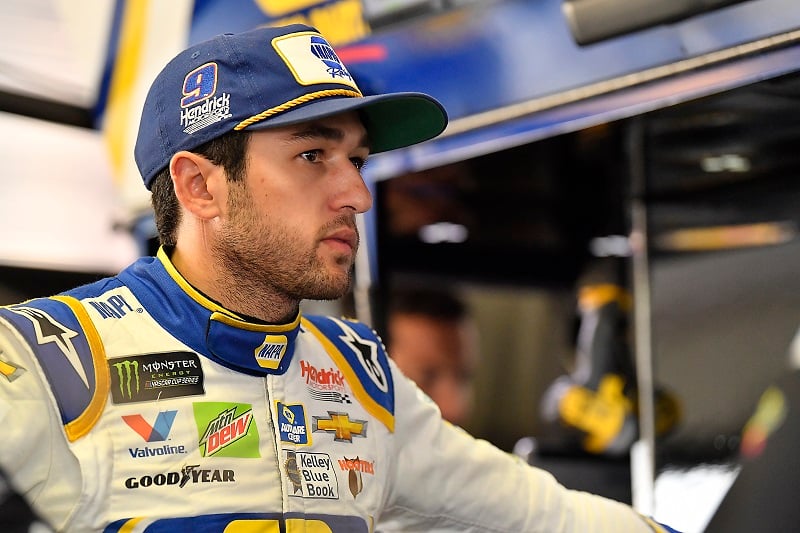 Elliott started Sunday afternoon’s race at Pocono Raceway in the 12th position. Early in the race, he battled inside the top 20 before the competition caution slowed the race after 20 laps. During the caution, the No. 9 NAPA team pitted for four fresh tires, fuel and a chassis adjustment. Following the pit stop, Elliott lined up 23rd for the ensuing restart. 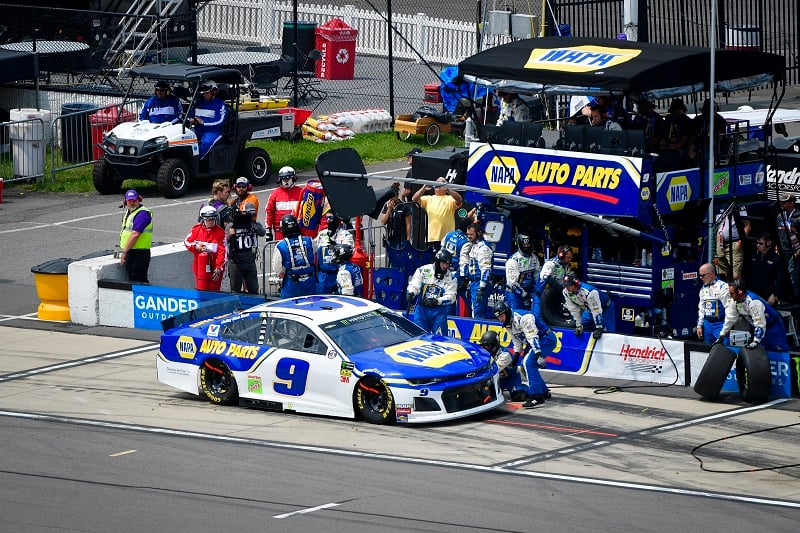 Elliott continued his charge through traffic and moved the No. 9 machine up to 18th at Lap 27. The 23-year-old driver reported that his NAPA Chevy was handling better after the adjustments made on pit road. When the caution flag waved again on Lap 29, the NAPA AUTO PARTS team opted not to pit and Elliott restarted 17th when the race continued. Elliott quickly jumped to 13th before crew chief Alan Gustafson called him to pit road with only three laps remaining in the stage. After the strategy call geared toward putting Elliott near the front to start the second stage, the No. 9 driver finished Stage 1 in 35th. 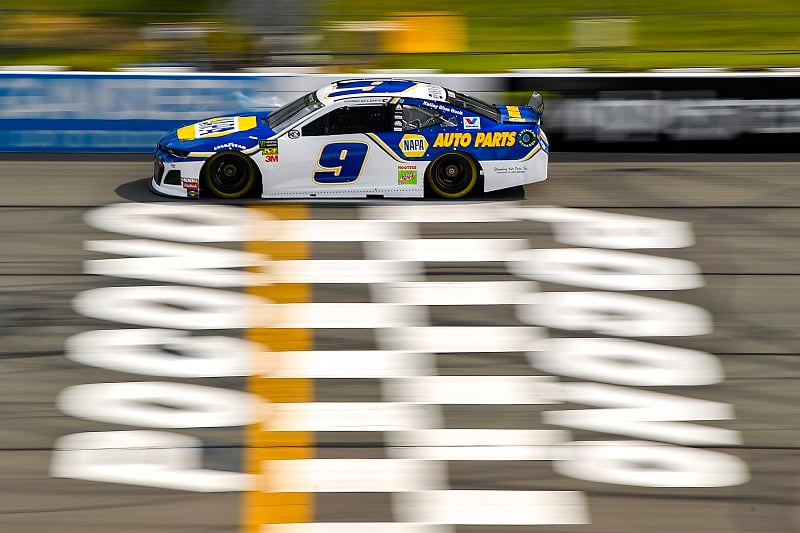 When many other cars pitted during the stage break, Elliott remained on track and vaulted his way up to seventh to start Stage 2. With multiple caution flags waving in the early laps of the 50-lap stage, Elliott found himself fourth for the Lap 60 restart. He was able to grab third before yet another caution waved. Elliott lined up third in the unfavorable bottom line on the next restart and subsequently dropped to sixth after being bottled up in turn one.

Later in the stage, Elliott was able to line up in the high line again. He was quick to capitalize on the favorable position as he wheeled his NAPA Chevy into fourth. On Lap 97, the NAPA team briefly took over the race lead as pit stops cycled through. Similar to the first stage, Gustafson called Elliott to pit road in the closing laps of the stage to better position the No. 9 for the race to the finish. As a result, Elliott ended Stage 2 in 18th. 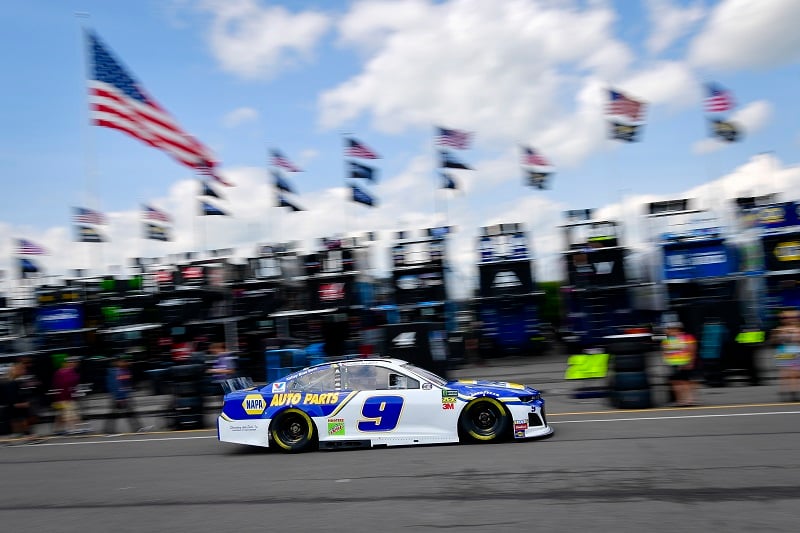 Elliott remained on track between the stages and moved up to fifth to start the final 60-lap segment. He managed to slot in sixth after the restart and continued to run there before making a scheduled green-flag stop on Lap 125.

As the race started to wind down, Elliott was scored ninth. Looking to make his way through the field, he was able to advance to sixth with 15 laps remaining before a caution flag waved a lap later. Elliott and most other leaders stayed on the track under the caution and the No. 9 lined up sixth for the final restart. 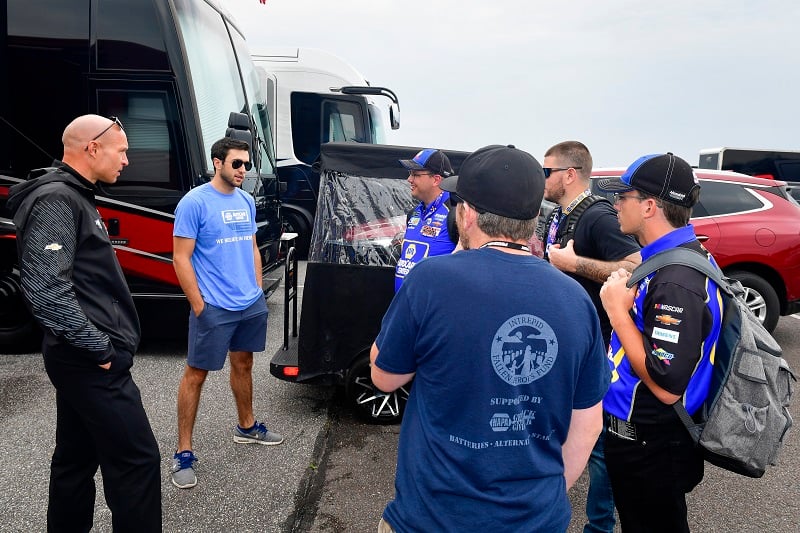 In the closing laps, Elliott advanced to fourth to earn his fifth consecutive top-five finish. The streak is the best of Elliott’s NASCAR Cup Series career and has him third in the series standings through 14 races.