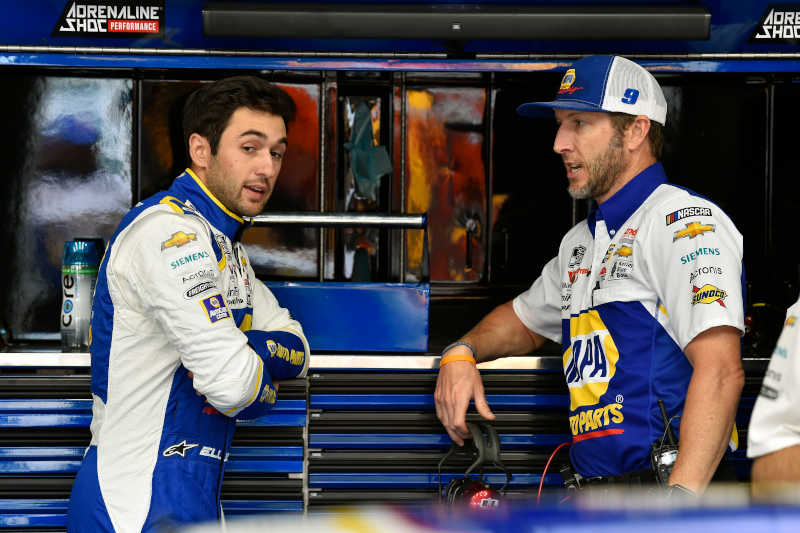 Elliott and the No. 9 NAPA AUTO PARTS team rolled off the grid in third for the 600-mile Memorial Day weekend event at Charlotte Motor Speedway. In the opening laps, he immediately jumped to second before making his first pit stop on lap 48. After pit stops cycled through, Elliott reclaimed the second spot and held on to that track position until the conclusion of Stage 1 at lap 100. 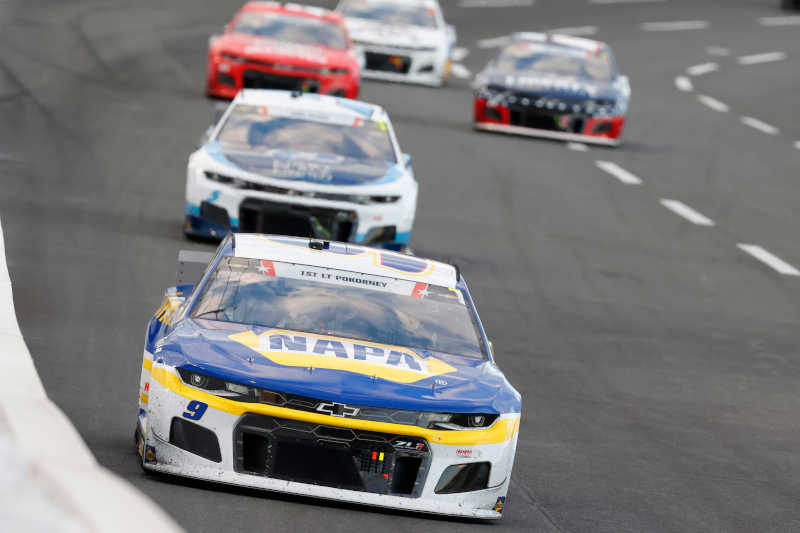 Elliott headed to pit road during the stage break for four tires, fuel, and chassis adjustments to improve the free handling condition of his NAPA Chevrolet. The 25-year-old driver restarted second to begin Stage 2 and was able to overtake his Hendrick Motorsports teammate Kyle Larson for the lead on lap 132. During another round of green-flag pit stops on lap 149, Elliott slipped to third behind Larson and William Byron. A caution on lap 172 brought Elliott and the other leaders to pit road. Varying pit strategies amongst the front runners put the No. 9 Camaro sixth for the ensuing restart. He quickly maneuvered his way up to third thanks to a three-wide move on the restart. Elliott’s charge to the front did not stop there as he grabbed the lead on lap 183. Late in the stage, Larson was able to wrestle the lead away and Elliott was scored second at the end of Stage 2. 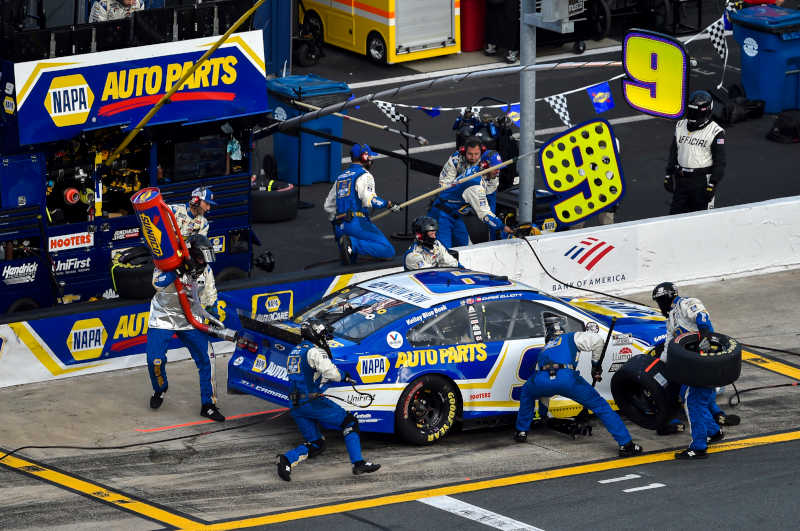 Another round of pit stops during the stage break put the NAPA driver second to begin Stage 3. He reported that his Camaro was still too loose as he slipped to third before pitting again on lap 247. Elliott finished fourth in Stage 3 when the segment ended under caution because of an accident on lap 297. The Alan Gustafson-led team took the opportunity during the stage break to make a few more chassis adjustments to set Elliott up for the final 100-lap stage. 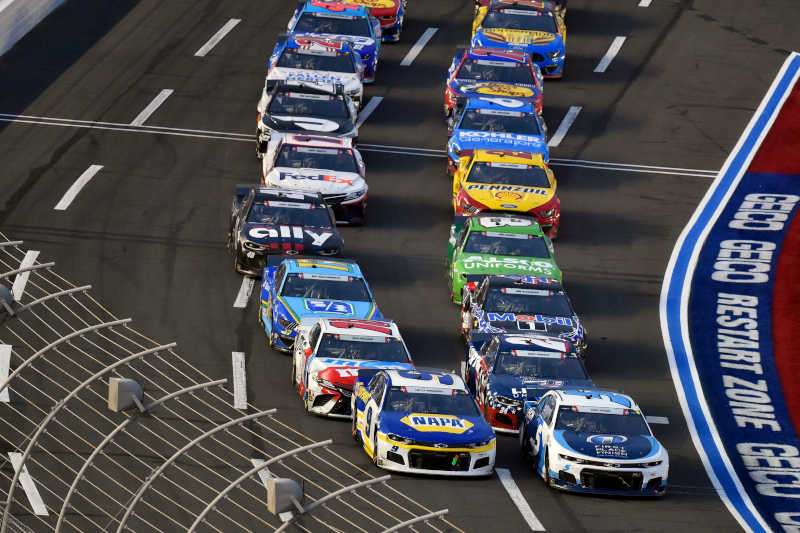 Elliott quickly returned to second after the lap-306 restart. Before the final round of pit stops on lap 345, the Dawsonville, Georgia, native had dropped to fourth, but he moved back up to second after a flawless pit sequence. Over the final laps of the race, Elliott held on to the runner-up position to give Hendrick Motorsports its third consecutive 1-2 finish. 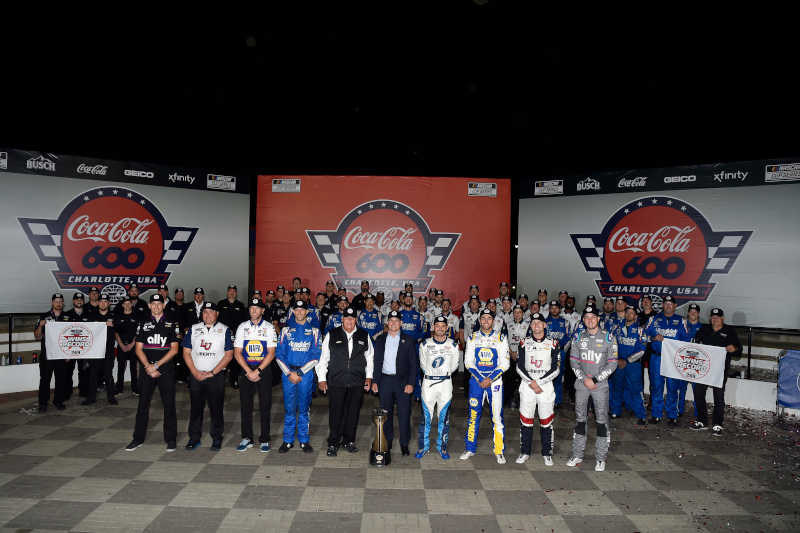 The second-place result is Elliott’s third consecutive top-three finish and moves him up to fourth in the driver point standings.