Derek Kraus charged to a strong, eighth-place finish in the NASCAR Camping World Truck Series North Carolina Education Lottery 200 at Charlotte Motor Speedway on Friday night. The 19-year-old driver of the McAnally-Hilgemann Racing No. 19 NAPA Power Premium Plus / NAPA AutoCare Toyota Tundra had a great points night, picking up stage points with solid finishes in the first two stages along with the points from his overall top-ten finish. 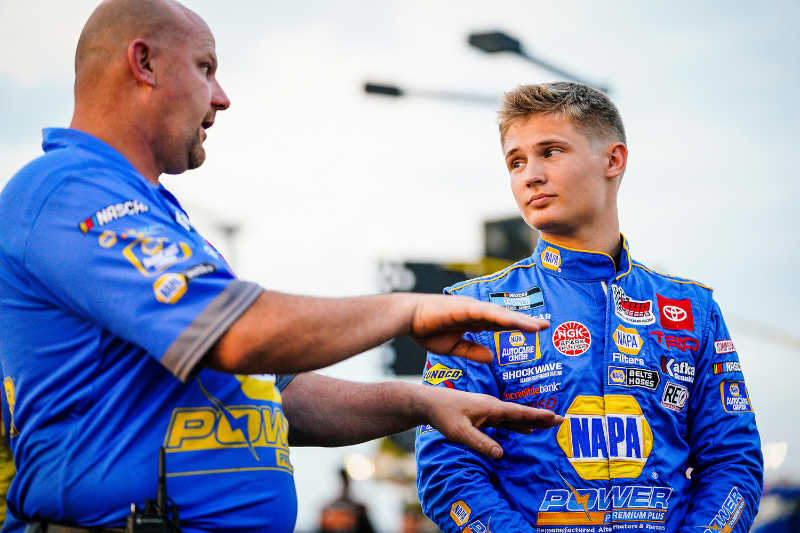 Kraus started 15th on the grid and quickly began working his way forward, advancing to seventh by the completion of Stage 1. His charge toward the front continued in the next segment, with Kraus scoring a fourth-place finish at the end of Stage 2. After a pit stop for tires and fuel, he was on the move again after restarting from 13th. Kraus steadily worked his way forward to come away with his second top-ten finish of the season. 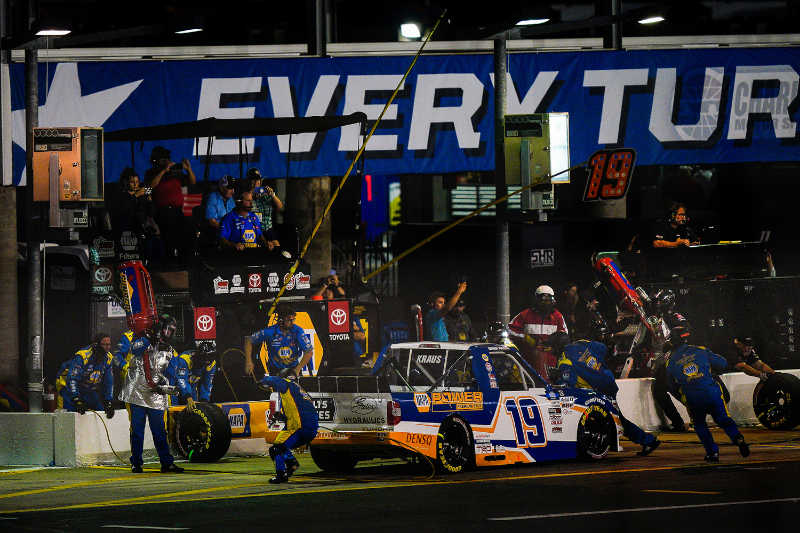 On Thursday, Kraus visited multiple NAPA AUTO PARTS stores and NAPA AutoCare shops with the Dickson Group. The visits were part of a sales promotion with NAPA Power Premium Plus. 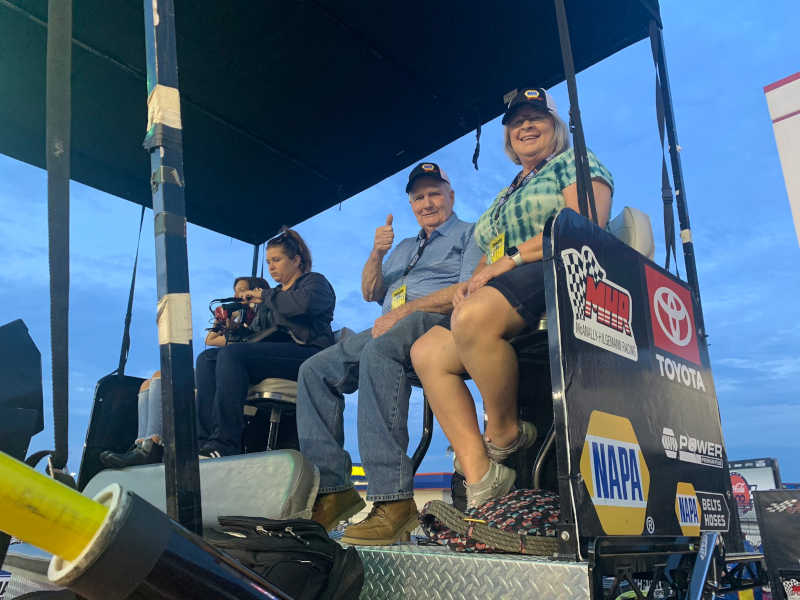 Great support at the event came via NAPA Charlotte District Manager Robert Goldenstein and the Dickson NAPA Group. Work with Ralph Dickson involved sponsor activation that included a VIP garage group and a guest crew member. Employees from A&B Automotive in Matthews were the guest crew members on the pit box for the race.