Chase Elliott led 94 laps before finishing fifth at Phoenix Raceway in the 2021 NASCAR Cup Series season finale. With the result, the driver of the No. 9 NAPA AUTO PARTS Chevrolet Camaro ZL1 1LE ended the season fourth in the overall standings. 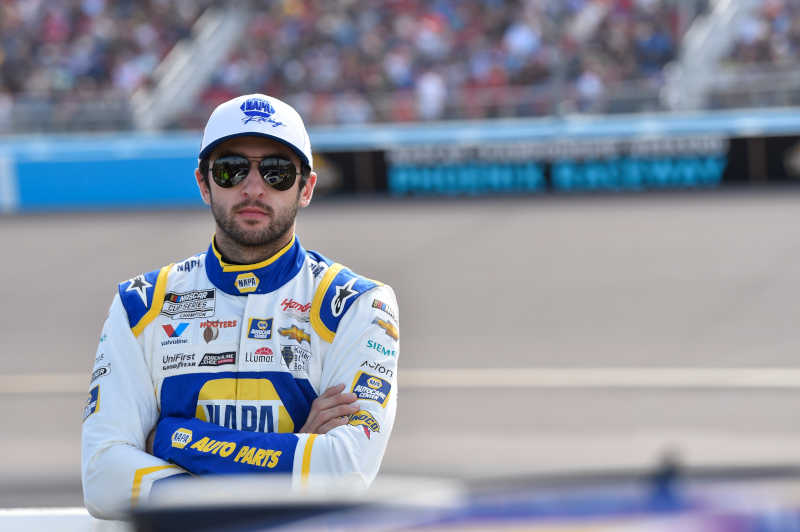 Elliott and the NAPA AUTO PARTS team lined up second on Sunday for the season finale. He quickly took the top spot from his Hendrick Motorsports teammate Kyle Larson on lap two. He remained in that spot until the first yellow flag dropped on lap seven. Elliott restarted first and was there for a couple of laps before another caution period. The NAPA team elected to pit for four tires and fuel. After a handful of drivers stayed out during the caution, Elliott restarted in 10th on lap 21. He quickly jumped to fifth and was in third by lap 25. He danced around the top five before settling in third by lap 53. The driver of the No. 9 held on to the spot for the remainder of stage one. 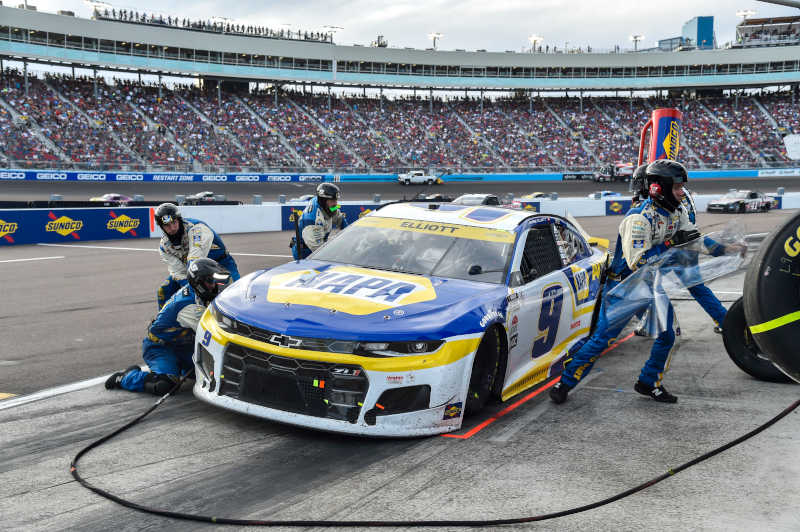 A quick pit stop for fresh tires and fuel during the stage break helped Elliott retake the lead. He remained out front until lap 122 when he slipped to second. Seven laps later, the yellow flag was displayed that gave Elliott the chance to visit pit road and reclaim the top spot. The NAPA team held onto the lead through a green-flag run until the next caution. The Dawsonville, Georgia, native lined up sixth for the ensuing restart on lap 161. Elliott put the pressure on his competitors but remained in second for the rest of the stage. 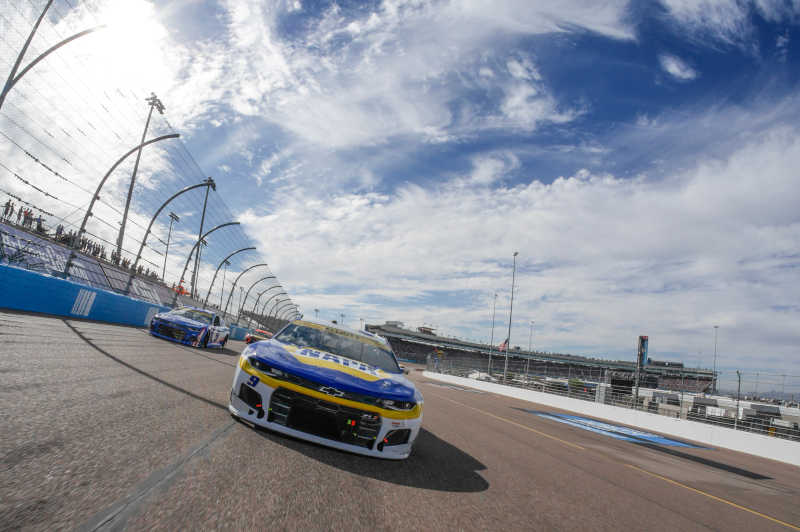 Elliott started the third and final stage on the front row and settled into second. He started creeping up Larson’s side on lap 235 for the lead and finally claimed the top spot once again on lap 237. He pitted 15 laps later under yellow for four tires and fuel and returned to the track fourth. Elliott moved to third with 56 to go and was in that position when the ninth caution of the afternoon fell. The NAPA driver restarted fourth and snagged third with 21 laps left. He had to fend off the fourth-place driver, who took the position with 10 to go. Elliott fought hard for the spot but dropped to fifth right before he crossed the finish line. 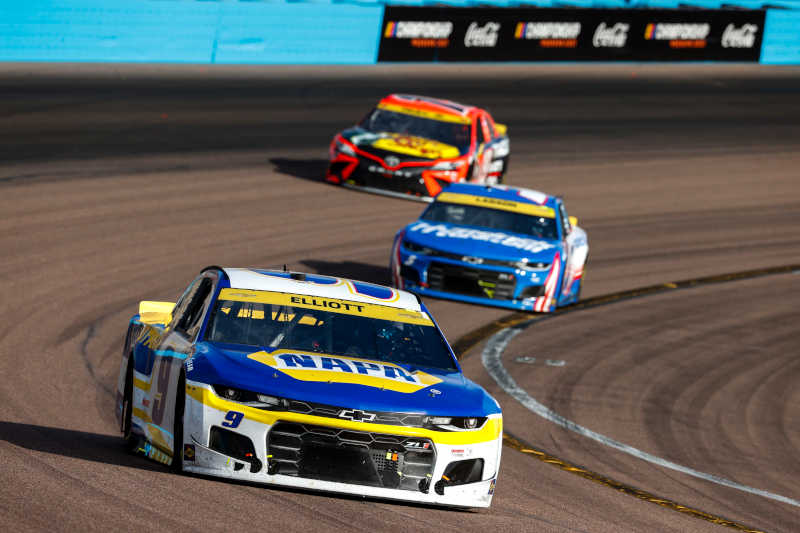 Elliott and the NAPA AUTO PARTS team wrap up the season fourth in the standings. 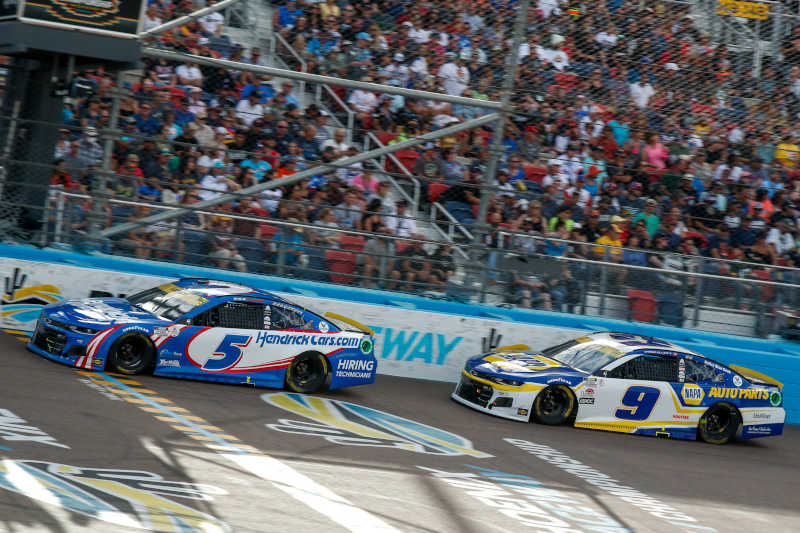 “I felt like our NAPA Chevy was really good, and I thought our team did a really good job preparing this week,” Elliott said. “I was really proud of our group. I thought we brought a really good car and did a lot of things that we were wanting it to do today, just didn’t work out, and the sequence of the way all that went certainly was unfortunate for us. But look, proud of our team, a lot to build on, and also congrats to Kyle (Larson) and Cliff (Daniels). What an amazing season. Very, very deserving champions, and glad to see Kyle have success.”