Sixteen-year-old Jesse Love won his second consecutive ARCA Menards Series West championship driving the Bill McAnally Racing No. 16 NAPA AUTO PARTS Toyota Camry at Phoenix Raceway on Saturday afternoon. The Arizona Lottery 100 featured the tightest title battle in the history of the series. Love went into the final lap needing to gain a spot to finish 14th and tie the championship points. With two wins this season, he knew he would win the tie breaker to decide the title. 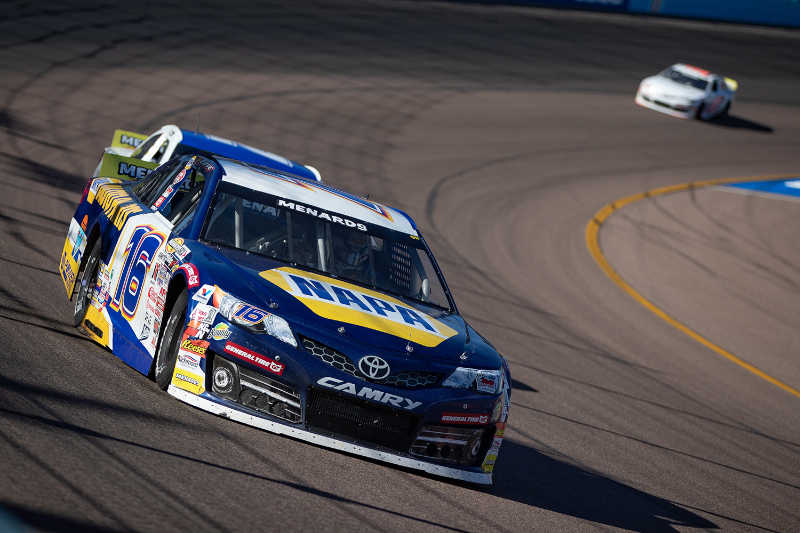 “I knew what I needed to do,” Love said. “They communicated with me that we were minus one. I knew that we would win the tiebreaker. I knew I had to get away from him when I got to him and get by him cleanly with no hiccup.”

He made the thrilling pass into turn one and drove away for the championship. With back-to-back series titles, Love matches the accomplishments of two previous BMR drivers in the NAPA-sponsored No. 16 – Brendan Gaughan, who won championships in 2000 and 2001, and Todd Gilliland, who captured the titles in 2016 and 2017. 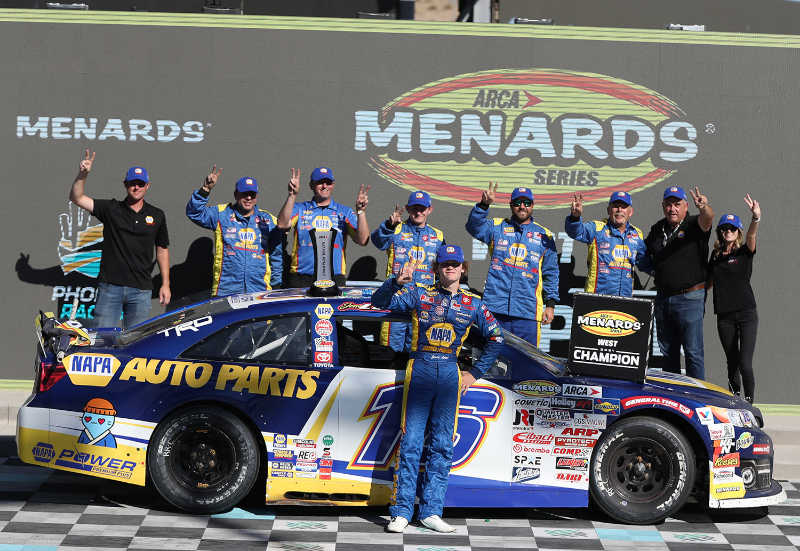 This marks the 11th series championship for BMR, the sixth title in seven years for the Roseville, California-based team. That eclipses the previous record set by the team for the series and for NASCAR Regional Touring overall. 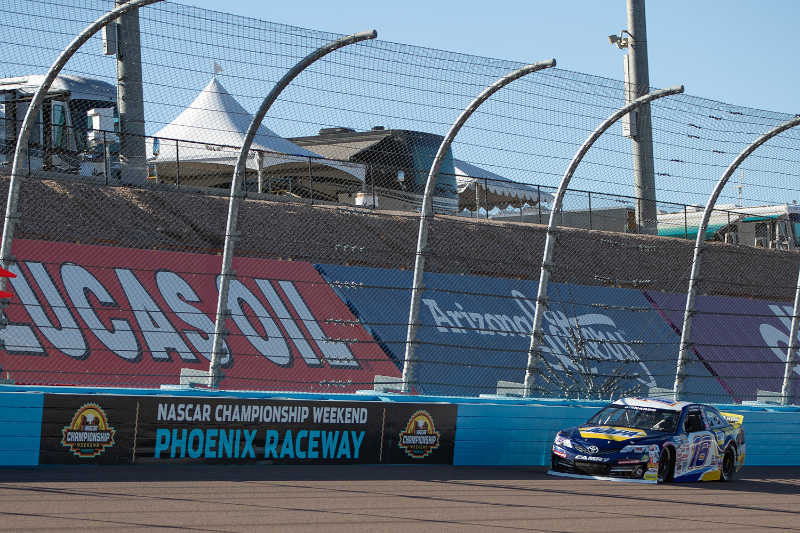 A group of special guests from NAPA Phoenix and a VIP Group from NAPA Power Premium Plus were welcomed by the race team for the championship event at the track on Saturday.