Chase Elliott finished fifth in Saturday night’s NASCAR Cup Series race at Richmond Raceway. With the top-five result, Elliott and the NAPA AUTO PARTS team are ranked seventh in the NASCAR Playoffs standings heading into the final race of the Round of 16. 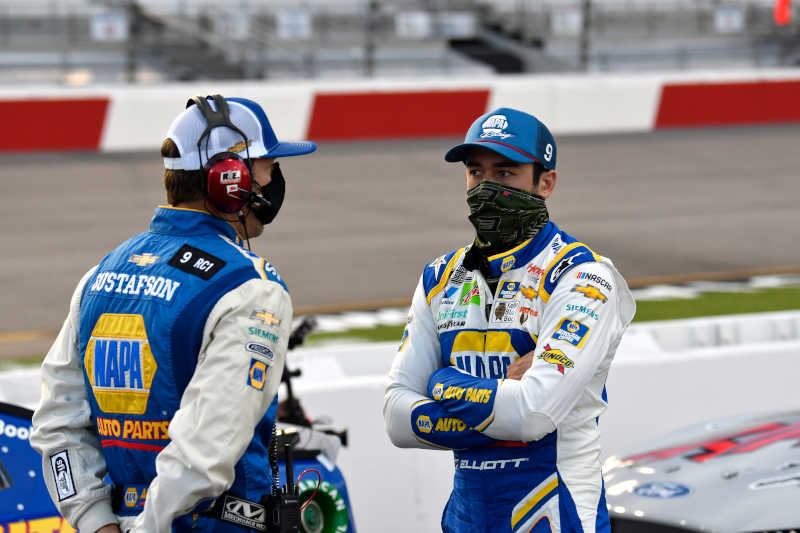 Rolling off third for Saturday night’s race, Elliott quickly settled into the top five and maintained his position in the opening laps of the first 85-lap stage. As the competition caution came out on Lap 25, the driver of the No. 9 reported that his NAPA Chevrolet was lacking rear grip. Crew chief Alan Gustafson called Elliott to pit road for four fresh tires, fuel, before restarting 10th on Lap 38. The 24-year-old driver continued to climb the leaderboard and battled three-wide for the eighth position, ultimately taking over the position before crossing the line for the end of the first stage. 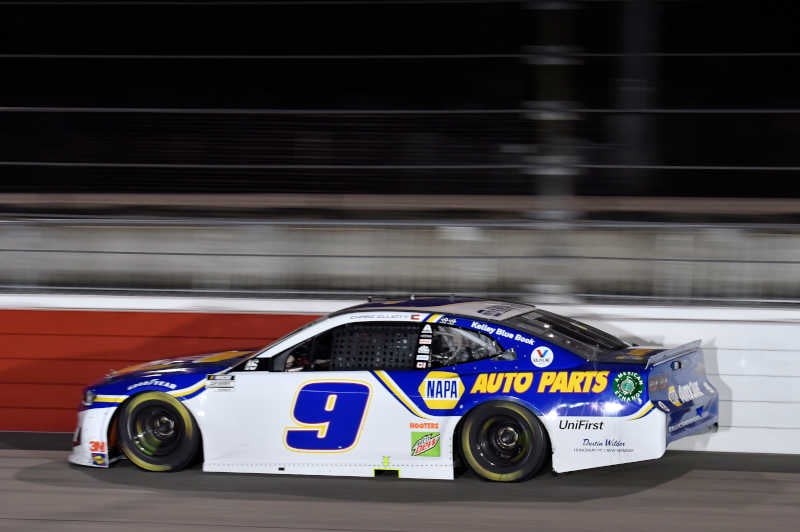 During the stage break, Elliott brought his NAPA Chevrolet to the attention of his team for four fresh tires, fuel and an air pressure adjustment. After restarting ninth on the bottom lane, the Dawsonville, Georgia, native powered his way up to fourth as the field began to cycle through green-flag pit stops. Elliott made his way to pit road on Lap 159 for four tires and fuel. After returning to the track in 15th, he raced his way up to fifth, where he took the green-checkered flag for the end of Stage 2. 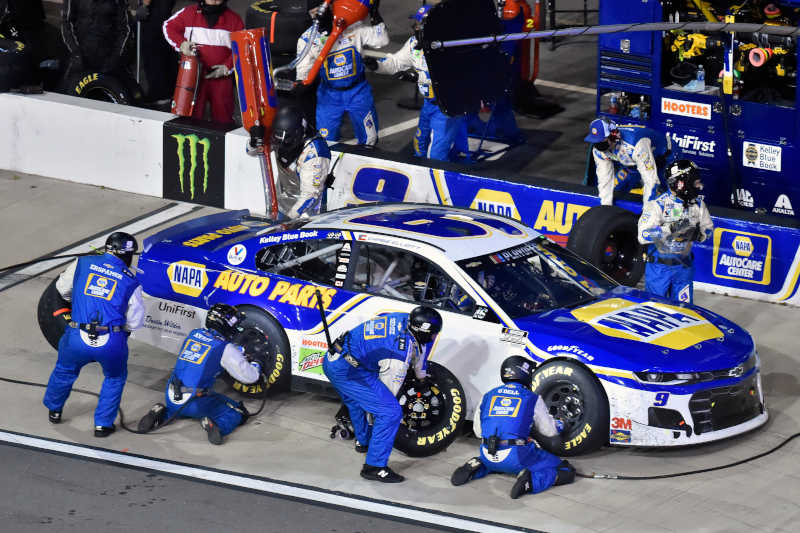 After a quick pit stop by the NAPA AUTO PARTS team during the stage break, Elliott lined up fifth from the outside lane to kick off the final segment on Lap 243. The NAPA driver wasted no time charging toward the front into fourth and cracked the top three just 50 laps into the final stage reporting the balance of his race car was better. As the field cycled through green-flag pit stops, Elliott brought his NAPA machine to pit road for four tires and fuel before rejoining the field in ninth. Elliott had worked his way up to fifth with 41 laps to go and held steady to place inside the top five, earning his third top-five finish in the last five races at Richmond. 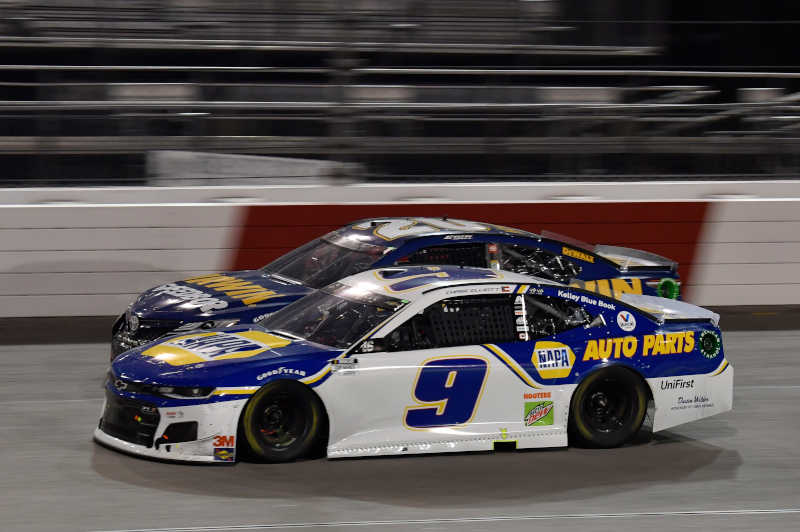 Through the first two races of the NASCAR playoffs, Elliott is currently seventh in the points standings with a 28-point advantage over 13th place. The top-12 drivers after next Saturday’s race at Bristol Motor Speedway will advance on to the next round of the playoffs.