Another weekend of doubleheader INDYCAR racing is complete as the field of 23 cars took to Mid-Ohio Sports Car Course for a pair of 75-lap races to complete the rescheduled race weekend.

NAPA Racing driver Alexander Rossi, the 2018 Mid-Ohio race champion, returned to the 2.258-mile track on a mission to enter the back stretch of the season on a strong note. After qualifying inside the top ten for each of the races, Rossi delivered with a pair of podium finishes in the No. 27 NAPA AUTO PARTS / AutoNation Honda. 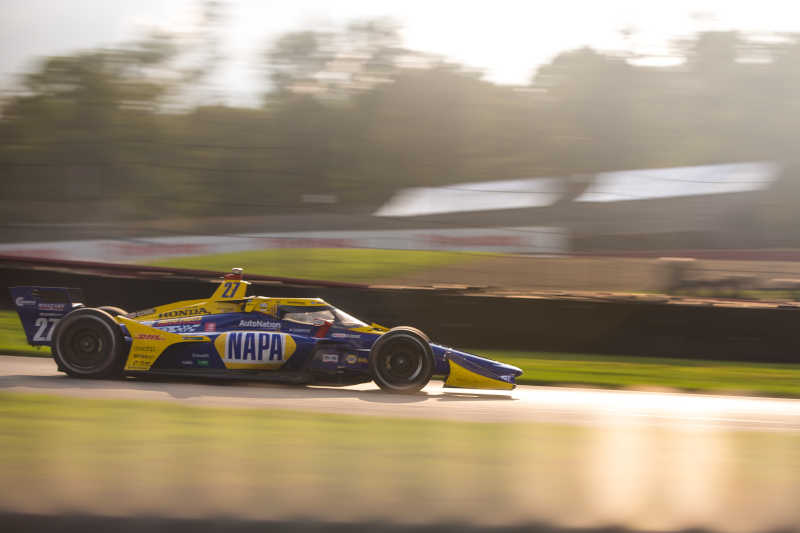 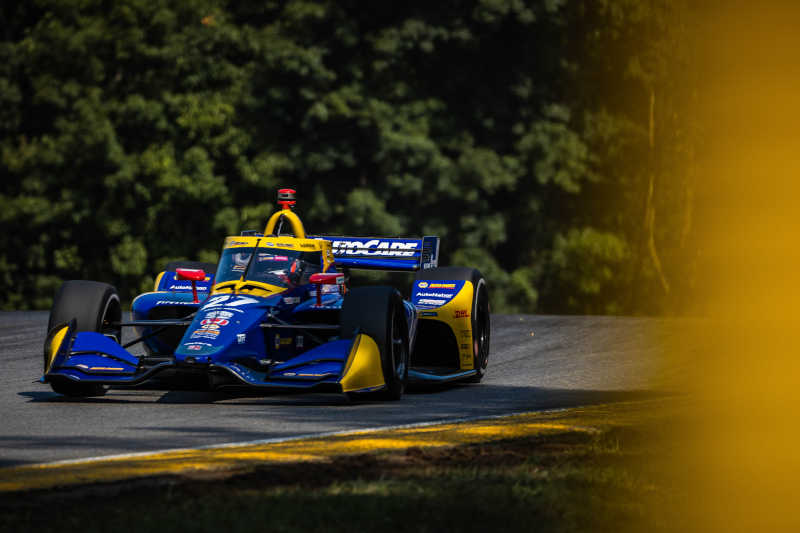 “It was a great day for the team, I’m really happy for Colton, Michael and Honda to sweep the podium. I’m obviously disappointed on the 27 side to fall short of the win, but two podiums in two races is a lot better than the rest of the year has gone. A big congrats to the whole team and we’ll take the momentum and go forward to the Harvest GP.” 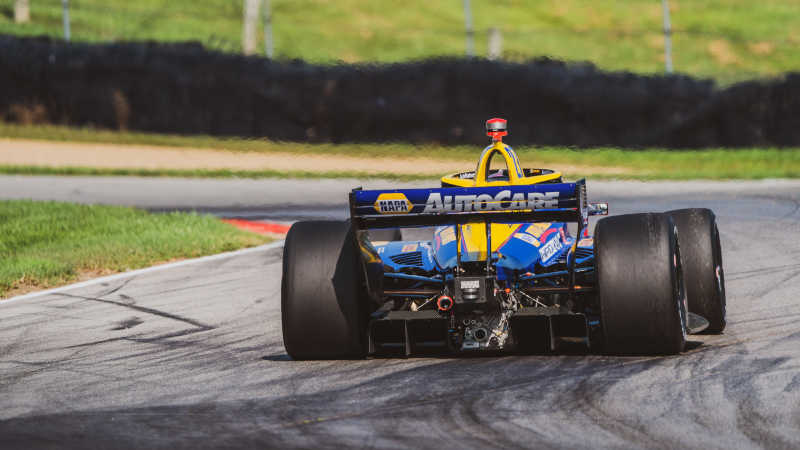 The NTT INDYCAR SERIES now enters a two-weekend break before returning to the Indianapolis Motor Speedway for Rounds 12 and 13 of competition. The INDYCAR Harvest GP Doubleheader weekend kicks off Oct. 1 with practice and qualifying, followed by races Oct. 2 and Oct. 3, with live broadcast on USA Network and NBC, respectively.