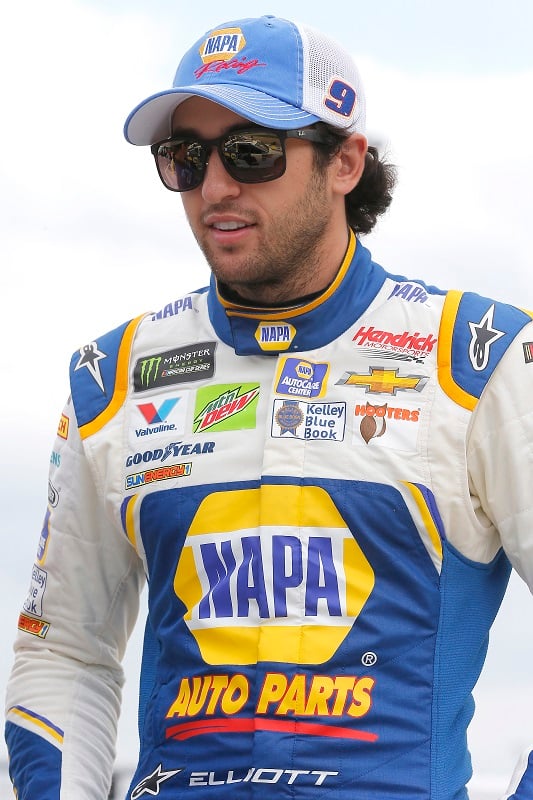 Elliott started the NASCAR Cup Series race from 17th but fell outside the top 20 in the early going. Elliott radioed to the team that the car had nice stability and balance, but that he was battling tight-handling conditions in the corners at the beginning of runs. Elliott progressed through the field as his car loosened up on longer runs and secured a 15th-place finish in Stage 1. 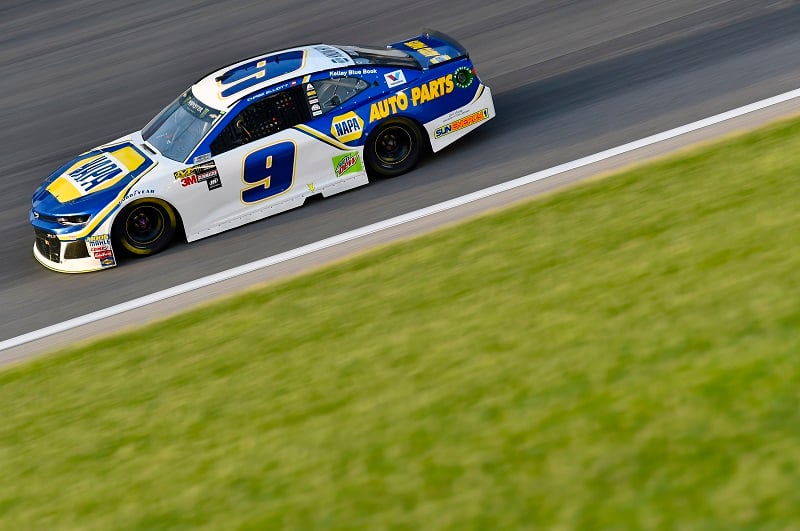 Elliott continued to race inside the top 20 for the majority of Stage 2 and solid adjustments by the NAPA AUTO PARTS team put the Dawsonville, Georgia, native in position to finish the second stage in 15th.

Adjustments made during the stage break by the No. 9 team helped move Elliott into the top 10 during the third and final stage of the race. When the caution flag waved on Lap 242, Elliott remained inside the top 15. 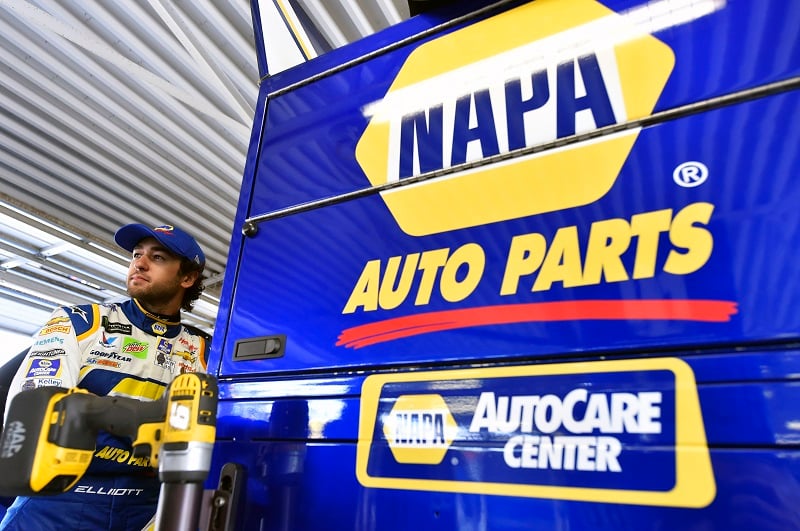 Crew chief Alan Gustafson elected not to pit during the caution, which moved Elliott up to sixth for the ensuing restart. The final caution of the evening came out on Lap 253. After lining up fifth for the final restart, Elliott was shuffled back to 12th where he would ultimately finish.