Chase Elliott and the No. 9 NAPA AUTO PARTS team posted the third-fastest lap of the race on Sunday afternoon at Richmond Raceway. Elliott finished 12th in the 400-lap event – he has finished 14th or better in seven of nine races so far this season. 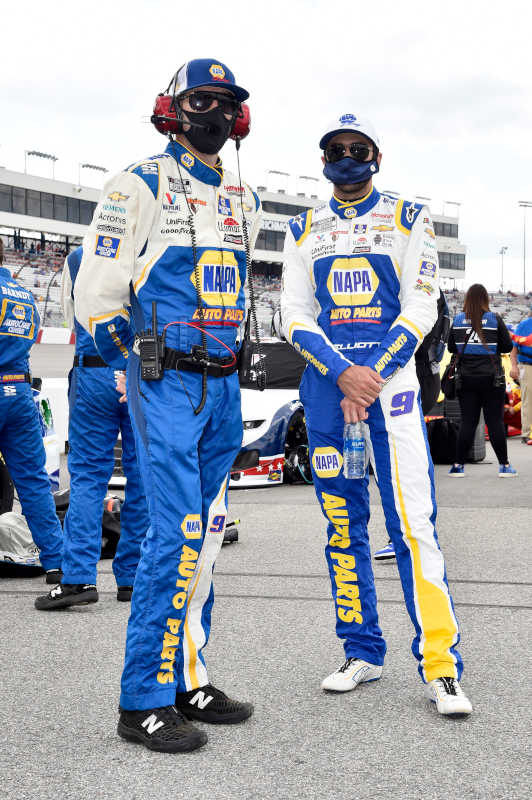 Elliott started third in Sunday’s NASCAR Cup Series race at Richmond. Early on, he quickly took over second, but dropped back to fifth by Lap 10 while reporting that his NAPA Chevrolet was too tight. Following a competition caution on Lap 30 and a pit stop for four tires and fuel, he dropped to ninth by Lap 55 and was passed by teammate Alex Bowman with less than 20 laps left in the first stage. He ultimately finished the first segment in 17th place. 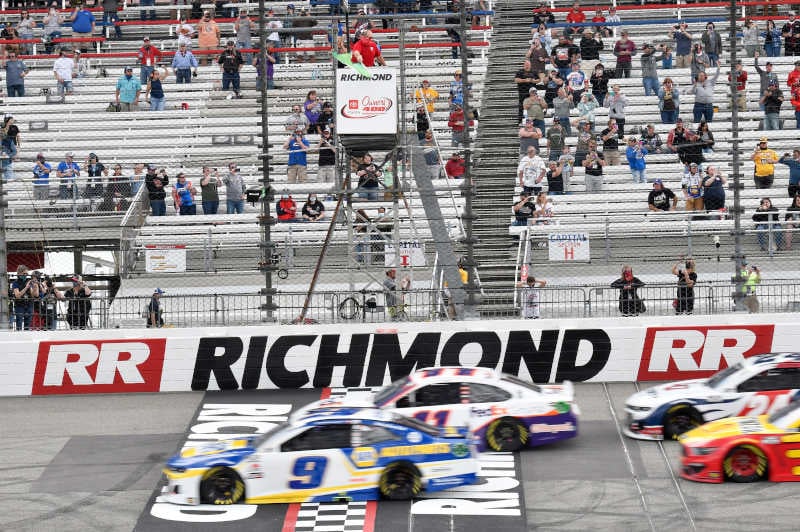 During the stage break, the NAPA team made multiple chassis adjustments on Elliott’s Camaro. After starting 17th when Stage 2 went green on Lap 91, he worked his way up to 15th by Lap 118. Not long after that, the No. 9 Chevy was up to 11th on Lap 136. Elliott made a scheduled green-flag pit stop on Lap 138 and was scored one lap down in 18th when a caution waved on Lap 141 before everyone had made their pit stops. Elliott dropped to 19th after the Lap-148 restart but started to slowly work his way back up the leaderboard during the second half of Stage 2. 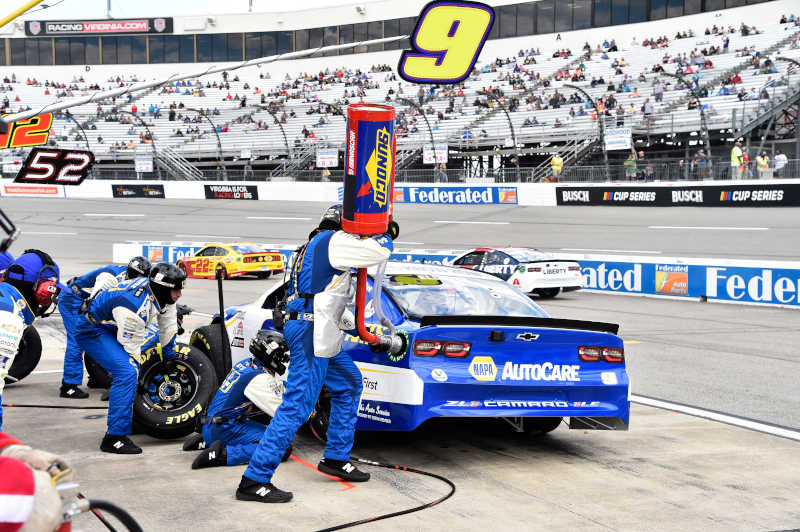 He was 16th before another round of green-flag pit stops. Once everyone cycled through their pit stops, the Dawsonville, Georgia, native found himself running 12th. Late in the segment, he was unable fend off the leaders and was lapped before the close of the second stage. Elliott raced hard to secure the free pass position and was able to rejoin the lead lap when the stage ended on Lap 235. 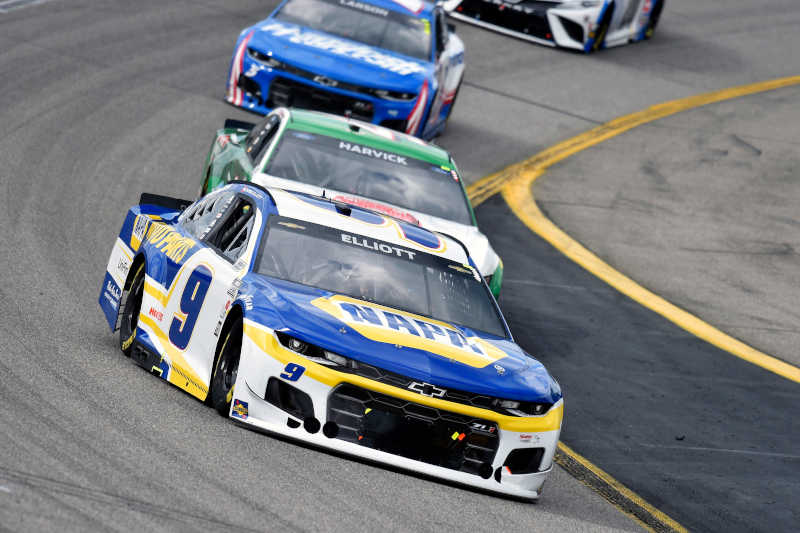 Elliott started 11th to begin Stage 3. The NAPA team hovered just outside the top ten for the balance of the final segment. The 25-year-old driver raced hard to hold on to 11th for the checkered flag, but lost the spot on a late-race restart to ultimately finish 12th.