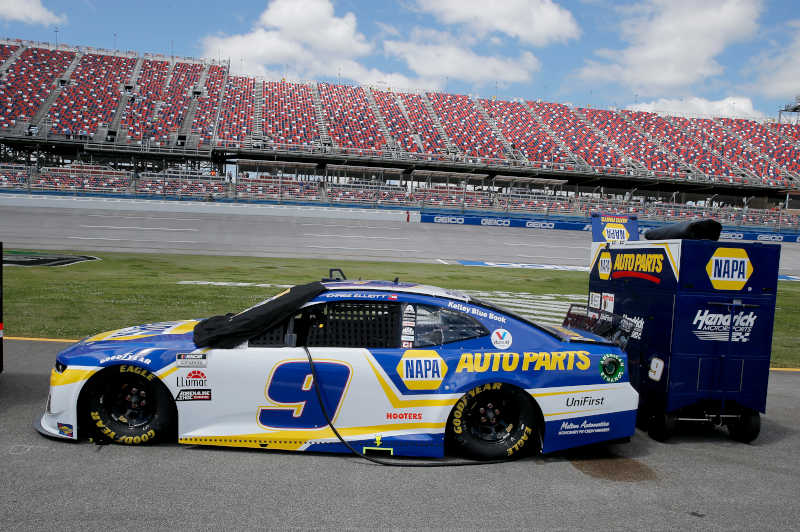 Elliott and the NAPA AUTO PARTS team started eighth Sunday afternoon Talladega. Elliott wasted no time moving forward as he climbed to fourth in the opening laps before the majority of the lead group transitioned from the inside lane to the outside. The 25-year-old driver found himself stuck in the inside lane and slid back to 17th. After a few laps being mired outside the top ten, the inside line reestablished its momentum and Elliott rallied back up to ninth before the competition caution on Lap 26. During the caution, he reported that his NAPA Camaro was too tight racing in the pack. 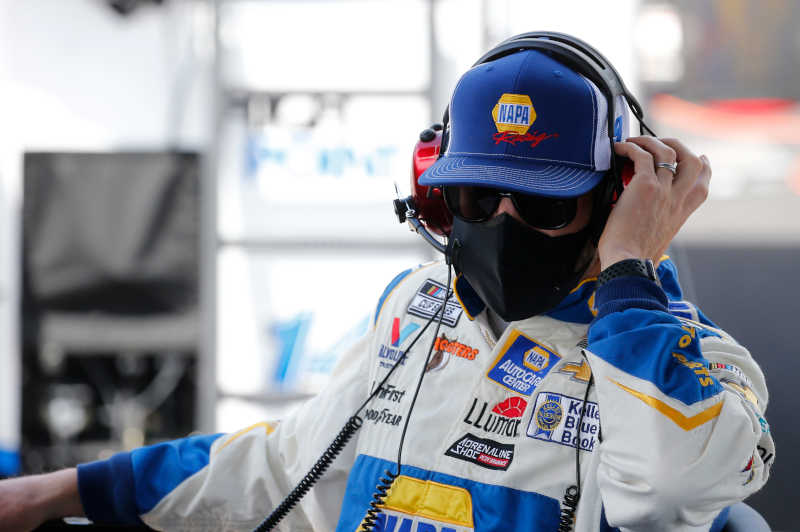 After making two pit stops during the caution, Elliott restarted 23rd when the race resumed on Lap 31. The second caution of the race came out on Lap 40. Elliott moved up to 15th after crew chief Alan Gustafson opted not to pit. The NAPA driver maneuvered his way through the field in the closing laps of the segment and narrowly missed a multi-car accident on Lap 59 to finish third in Stage 1. 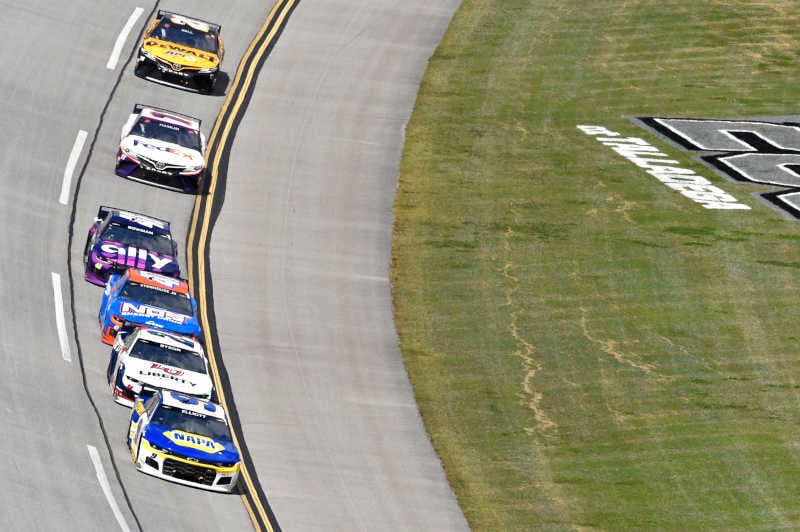 A quick pit stop by the NAPA team put Elliott into the lead to start Stage 2. He remained in the lead group until a green-flag pit stop on Lap 84. While on pit road, a hiccup on the pit stop resulted in Elliott losing the draft. He remained on the lead lap in 34th until a caution on Lap 104 allowed him to rejoin the leaders. After visiting pit road for four tires, fuel and a chassis adjustment, Elliott lined up 20th when the race restarted on Lap 110. The racing at the front of the pack intensified as Stage 2 drew to a close. On Lap 119, several leaders made contact and triggered a multi-car accident that sent the NAPA Chevy spinning on the front stretch. The misfortune put Elliott 27th at the end of the segment. 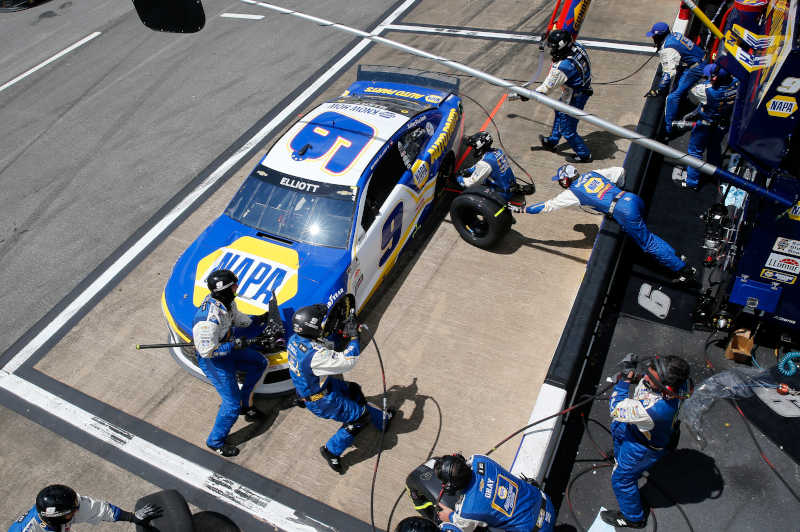 The Dawsonville, Georgia, native pitted multiple times for repairs and restarted 28th when the final stage began on Lap 127. Elliott made strides to regain track position and with 38 laps to go, he had moved his way back up to 12th. 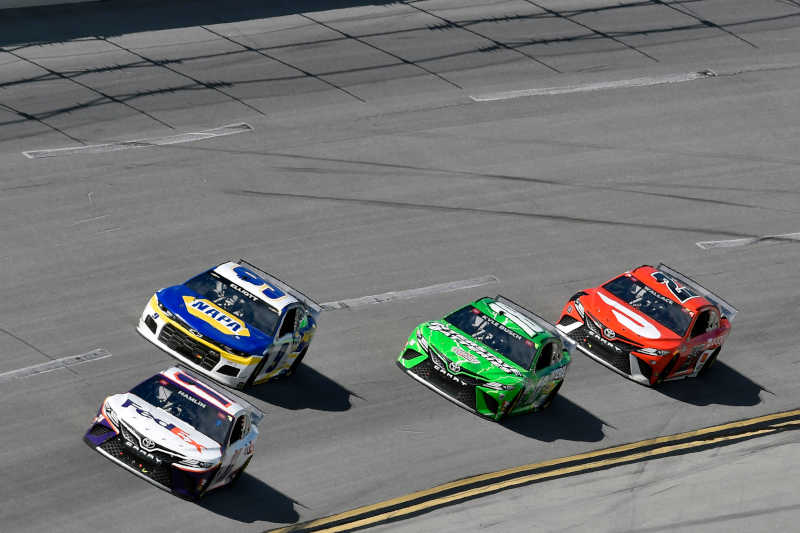 While running with the leaders, Elliott and his fellow Chevrolet drivers pitted on Lap 154. As he slowed for the entrance to pit road, a competitor hit Elliott’s No. 9 Camaro from behind and caused significant damage. The No. 9 team made needed adjustments, but Elliott fell to 25th when he returned to the track. The NAPA driver fought the remainder of the race to gain track position and ultimately ended the race with a 24th-place finish.