Chase Elliott and the NAPA AUTO PARTS team ran inside the top ten throughout Sunday’s race at Kansas Speedway and earned their ninth stage victory of the season before ultimately finishing sixth. He is ranked fifth in the NASCAR playoffs standings after the first race of the Round of 8. 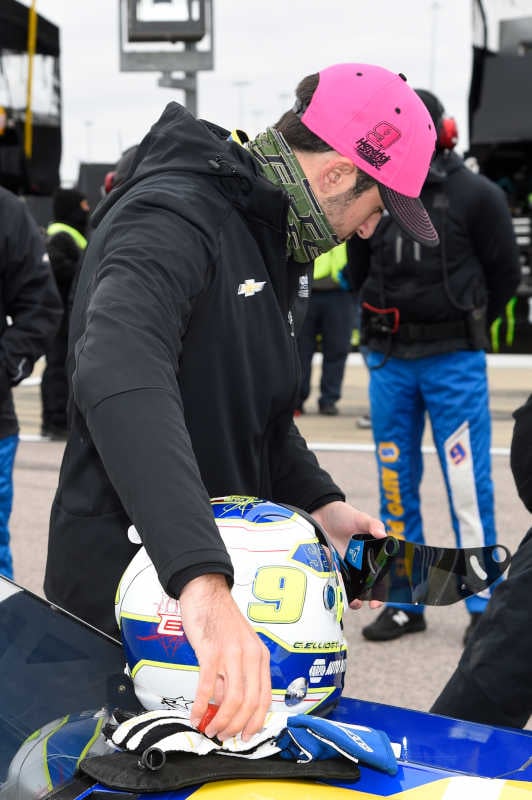 Elliott started from the pole position on Sunday, and the driver of the No. 9 grabbed the lead in the opening laps and extended his advantage to more than 1.5 seconds over second place by the time the competition caution slowed the race on Lap 26. Elliott reported that he was fairly happy with the handling of his NAPA Chevrolet as crew chief Alan Gustafson called him to pit road for four tires and fuel. Following the pit stop, Elliott restarted second when the race resumed on Lap 30. The NAPA driver held on to the second spot initially. As the green flag run continued, he began to report issues with his radio communication with his team. As the NAPA team worked through the problem, Elliott bypassed the No. 4 car for the race lead on Lap 64. He fended off challenges from multiple competitors for the remainder of the 80-lap stage and picked up his ninth stage win of the season. 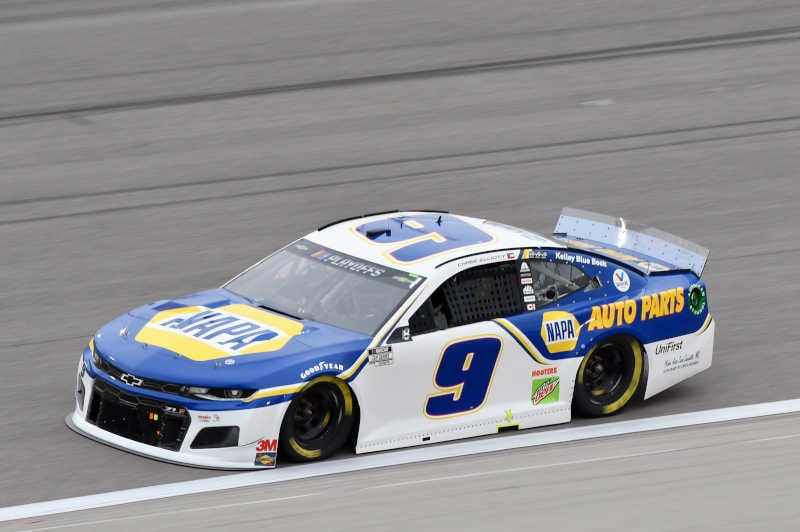 Before the pit stop during the stage break, Elliott reported that his NAPA Chevy was trending to the tight side. After a pit stop for four tires and fuel, the No. 9 team returned to the track second as Elliott reported that the radio issues seemed to be fixed. As the field took the green on Lap 87, Elliott slid to third and held that position until a cycle of green-flag pit stops on Lap 124. He returned to the track and reported that the radio issues were back. When the caution flag waved on Lap 144, Elliott came to pit road for right-side tires and fuel. He restarted seventh with ten laps remaining in Stage 2. The Dawsonville, Georgia, native used his fresher tires to work his way up to fifth by the time the second segment concluded on Lap 160. 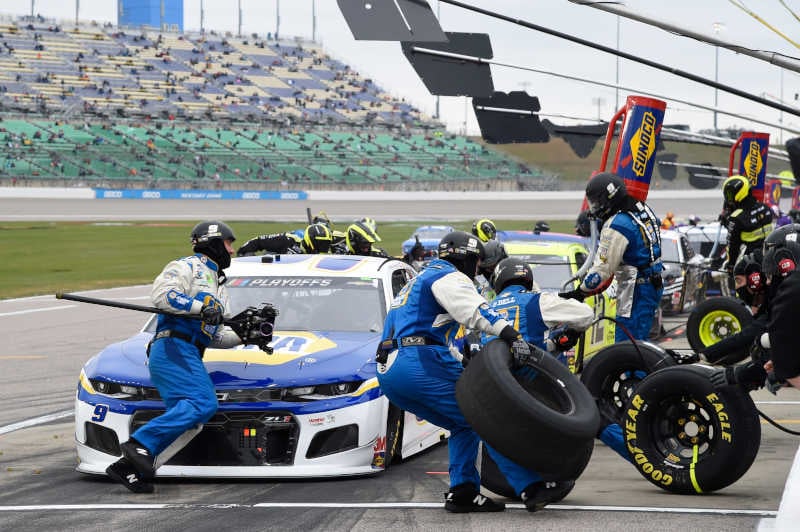 During the stage break, the NAPA team brought Elliott back to pit road for four tires, fuel and a trackbar adjustment. The NAPA Chevy was scored eighth for the Lap-168 restart. He quickly moved up to seventh before dropping to 12th on Lap 182. Elliott regained his momentum and jumped back inside the top ten before the caution waved again on Lap 198. He reported that the previous adjustments did not help his Camaro, so the team reversed the changes when he pitted on Lap 201. As the race resumed on Lap 206, Elliott fell to tenth. He found the long run beneficial and rallied back up to sixth before another caution on Lap 221. After pitting for four tires and fuel, Elliott restarted seventh with 42 laps remaining. Over the final stretch of the race, Elliott worked his way into the sixth position where he ultimately finished the day. 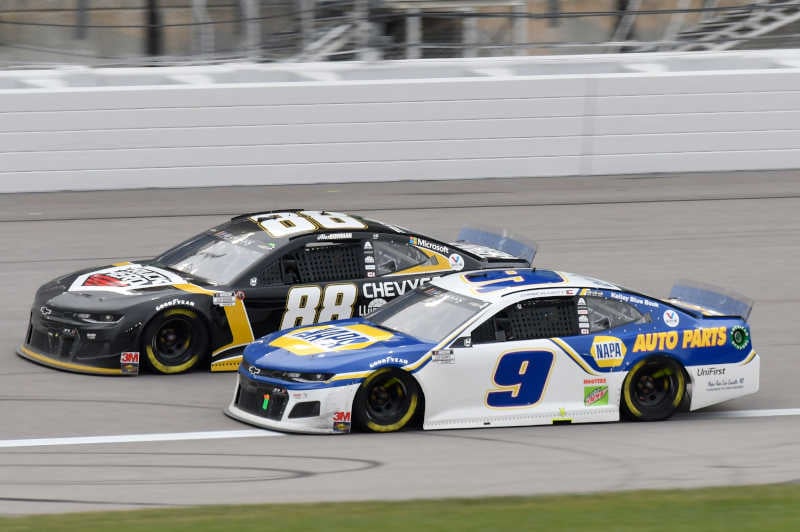 Elliott is scored fifth in the NASCAR playoff standings as the series heads to Texas Motor Speedway for the second race in the Round of 8.