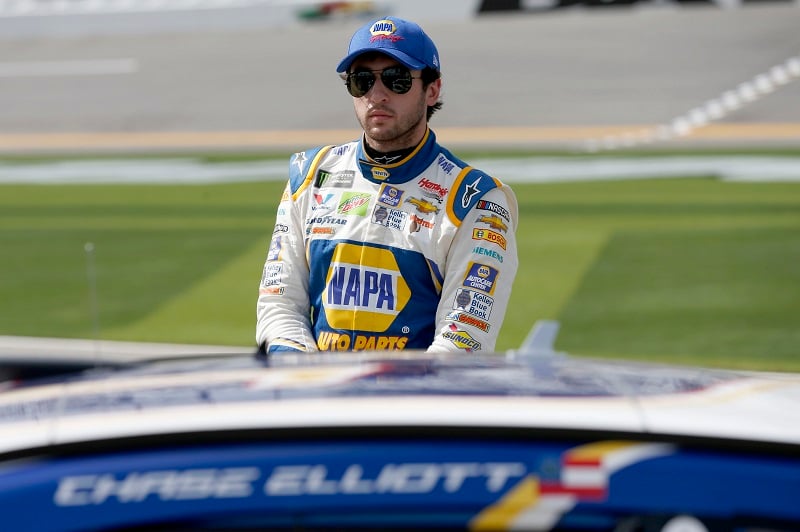 “Everything is okay if your car drives good, I think come Thursday, that is the main focus,” Elliott said. “It’s a great honor to be on the pole and a great achievement for our team and the efforts they put in throughout the off-season, but there is a lot of opportunity to showcase their efforts throughout the season. First being Thursday and most importantly next Sunday.” 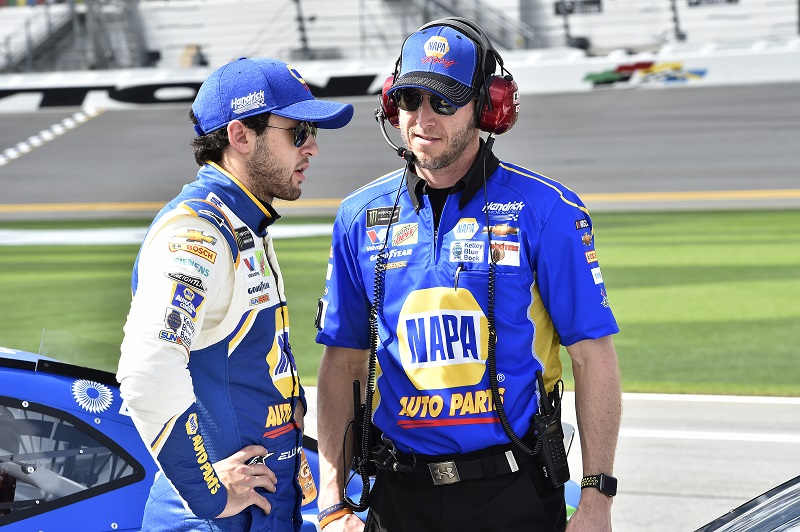 As a result, Elliott will start fifth in Thursday night’s Duel No. 2, which will officially set the lineup for the 60th running of the Daytona 500. 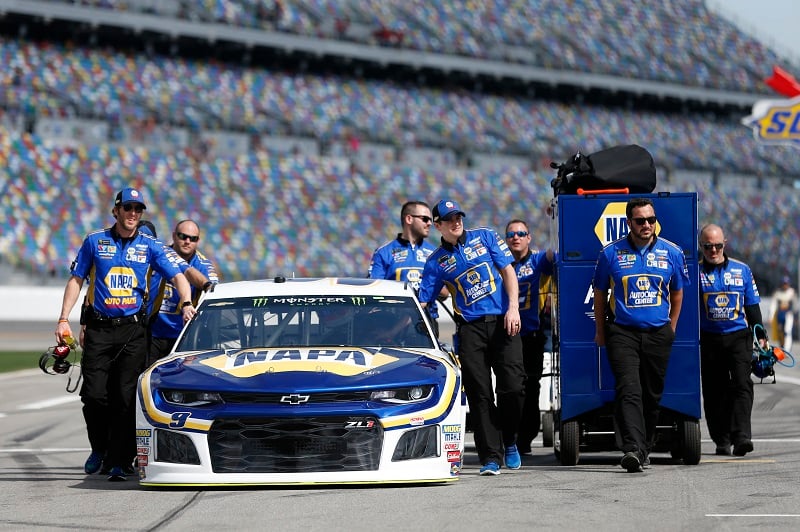