Chase Elliott and the No. 9 NAPA AUTO PARTS team took home a stage win en route to an eighth-place finish at Michigan International Speedway. Elliott’s result marks his tenth top-ten at the 2-mile venue in his NASCAR Cup Series career. 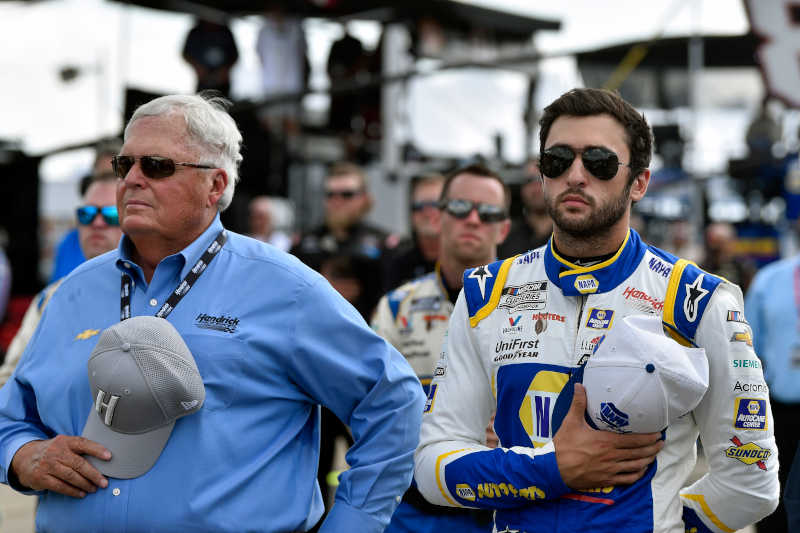 Elliott started the race on the front row beside teammate Kyle Larson. He fell back a few positions, running fourth by the competition caution on lap 21, where he elected to stay out and maintain track position. After choosing the bottom lane, Elliott restarted second. He took the lead on lap 27. The races second caution came on lap 32 and Elliott stayed out again, lining up on the outside in first. He managed to fight off the field and led for the rest of the stage, winning stage one. 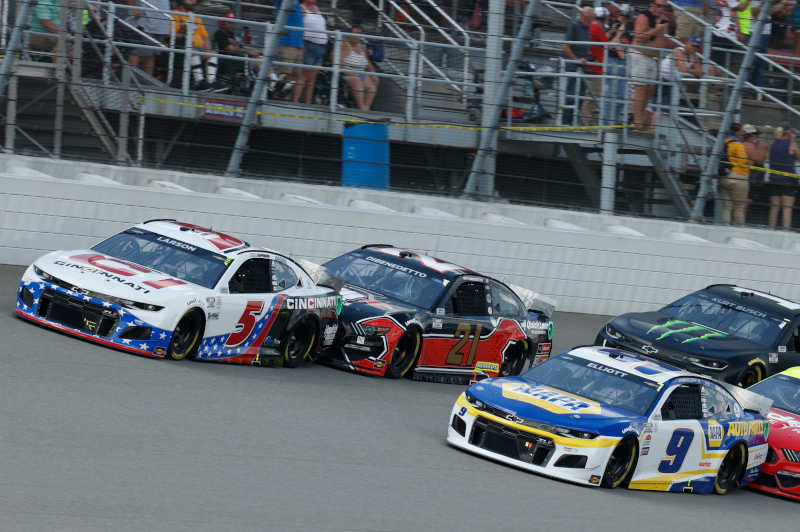 He restarted for the second stage in second after pitting at the stage break for four tires and fuel. He regained the lead on lap 79 and held that position until his scheduled green-flag pit stop on lap 112. After the rest of the field cycled through the pits, Elliott was sitting fifth on lap 116. The second stage ended on lap 120, with Elliott in fourth. 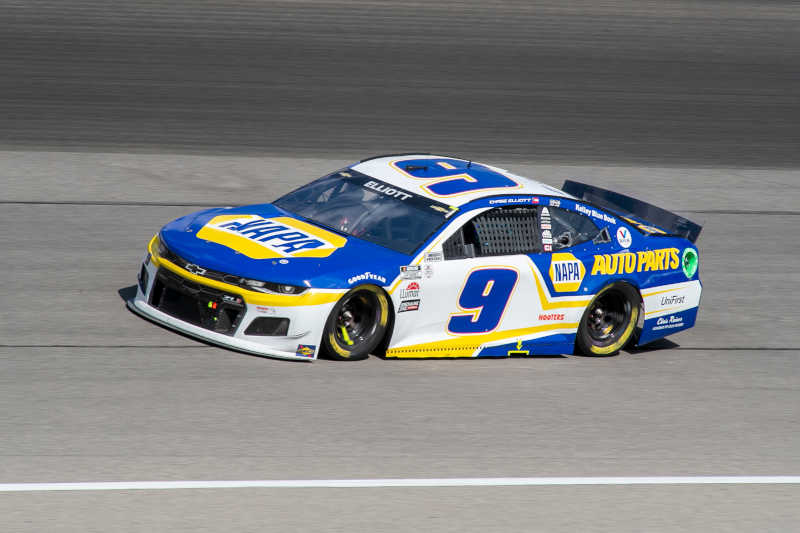 After pitting at the stage break, Elliott rejoined the field with four fresh tires and fuel. He chose the outside lane and took the green flag for the final stage in 17th. Elliott put the fresh tires to good use and moved back inside the top ten, running eighth on lap 161. He managed to make his way to second but made a scheduled green-flag pit stop on lap 169, which relegated him to 16th. A caution came on lap 179 for rain in turn one. Elliott and the No. 9 team chose to stay out, restarting in 12th on the outside lane. The races final caution came on lap 187; Elliott again chose the top, but fell to 16th in doing so. The green flag waved with eight laps left; he fought hard to gain back a few spots, ultimately finishing in eighth. 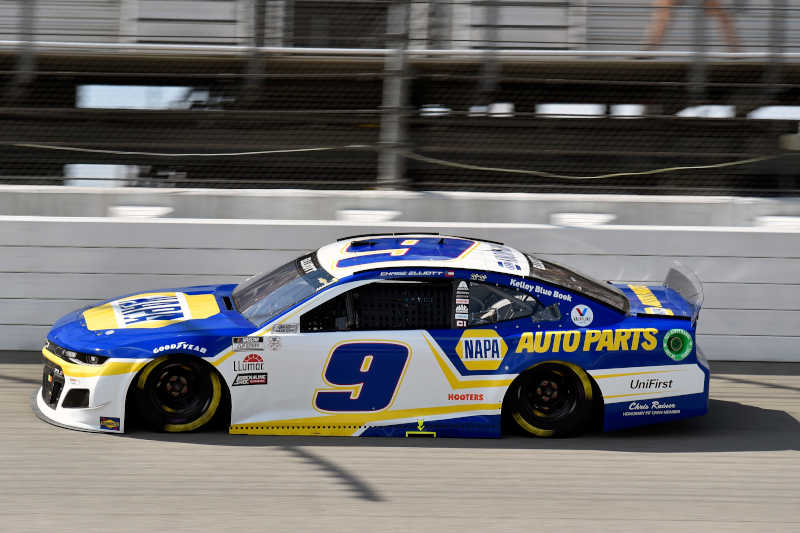 Next Race: August 28, Daytona 400, Daytona International Speedway
How to Watch or Listen: 7:00 p.m. ET on NBC, MRN and SiriusXM