After a strong qualifying effort on the short oval, Alexander Rossi’s podium hopes were dashed by late-race contact at World Wide Technology Raceway on Saturday night. 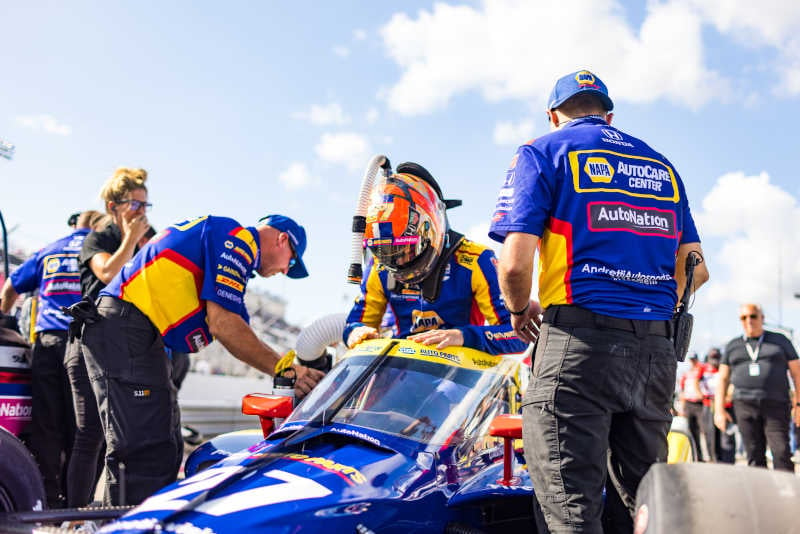 The NTT INDYCAR SERIES made their final oval appearance of the 2021 season on Saturday night at World Wide Technology Raceway for the Bommarito Automotive Group 500, and it was a packed day of on-track action as practice, qualifying and the 260-lap race all took place in one day. 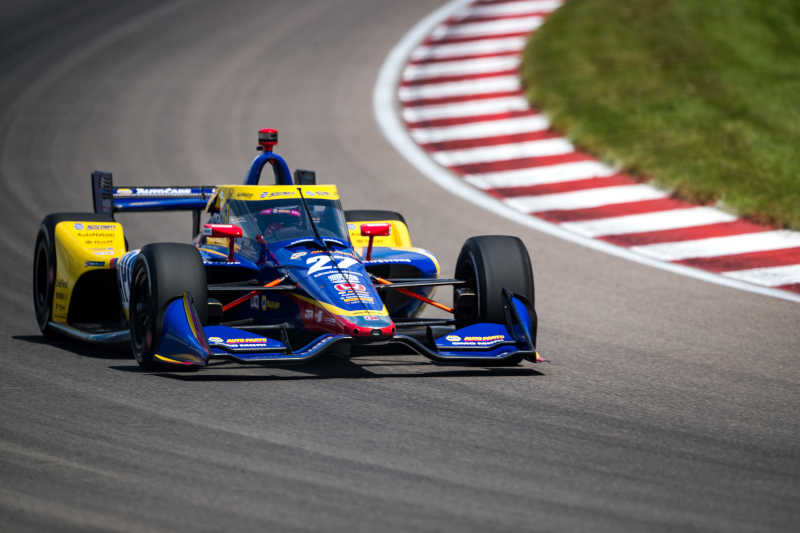 After a strong qualifying effort in the single-car, two-lap average oval qualifying format earlier in the day on Saturday, Rossi took the green flag later that evening in seventh. On the opening lap of the race, Rossi briefly fell back one spot to eighth, but after an early yellow, the No. 27 machine jumped multiple cars into the top five on the first of many restarts of the race. Rossi stayed solidly in the top five over the course of the caution-riddled race, running as high as second, until tragedy struck when the No. 27 car made contact with the Turn 2 wall while running third. With less than 60 laps to go, the damage to the right-front suspension was too extensive to be repaired and Rossi and the NAPA AUTO PARTS team were forced to retire early from the race, finishing 17th. 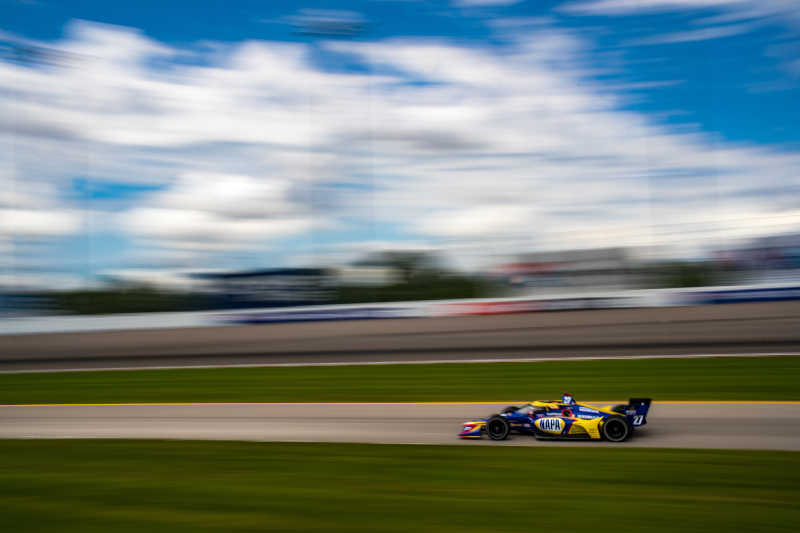 “I had a big wiggle at the apex and then correcting it, it just moved us up half a lane and into the marbles,” said Rossi. “I thought it was going to come back. It was 100% my fault, there’s nothing more to say. It was a pretty minimal mistake, but a huge consequence. The team – the NAPA Andretti Honda guys – did a great job all night. We made up the fuel that we needed to get back on sequence. I think we could have easily been third, it was going to be tough to beat Josef [Newgarden] and Pato [O’Ward], because we were all fuel saving and it’s a track-position race. It’s a bummer. I just can’t catch a break – but this one’s on me. We just have to reset and move on.” 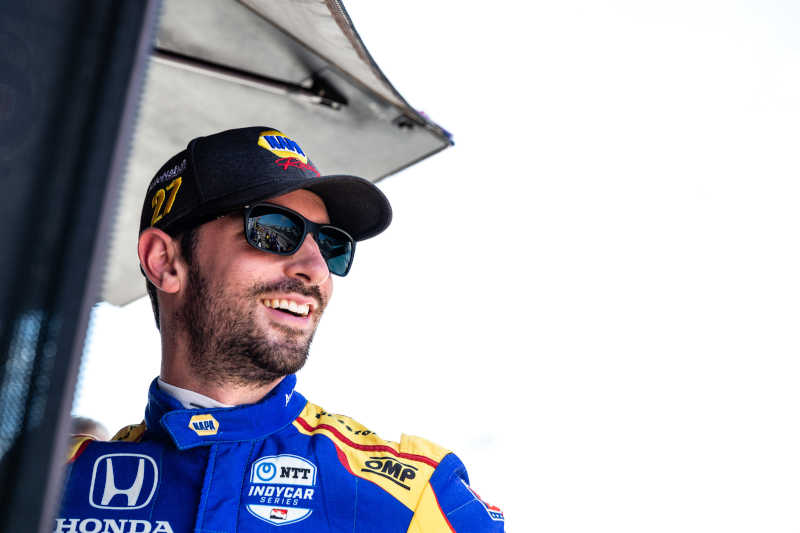 After a two-week break, the NTT INDYCAR SERIES will head to Portland International Raceway for the Grand Prix of Portland on Sunday, September 12 at 3:00 PM ET on NBC.

Next Race: Grand Prix of Portland at Portland International Raceway
How to Watch or Listen: NBC, PeacockTV and INDYCAR RADIO Sirius 205