Chase Elliott and the Kelley Blue Book team led 58 laps Saturday night at Richmond Raceway before a miscue on pit road forced the defending Cup Series champions to rally back in the final stage for a fourth-place finish. 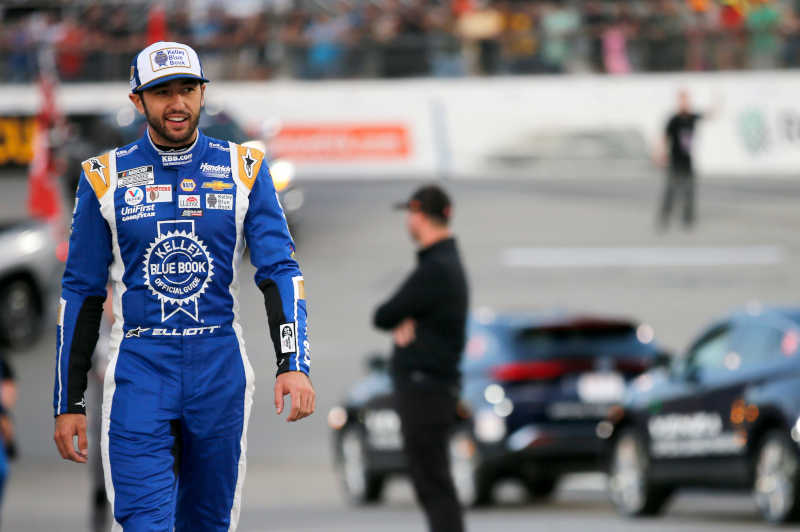 Elliott and the Kelley Blue Book team started 13th at Richmond Raceway for the second race in the NASCAR playoffs Round of 16. Elliott was quick to enter the top ten, sitting ninth on lap 22. At the competition caution on lap 30, Elliott was scored eighth and visited pit road for four fresh tires and fuel. The Kelley Blue Book team gained two positions after a quick pit stop, restarting Elliott in sixth. The 2020 NASCAR Cup Series champion gained two more spots and was up to fourth before another caution flag waved on lap 41. Crew chief Alan Gustafson elected to keep the Dawsonville, Georgia, native on track, restarting him in the same position. Elliott was able to continue his charge to the front and finished stage one in second. 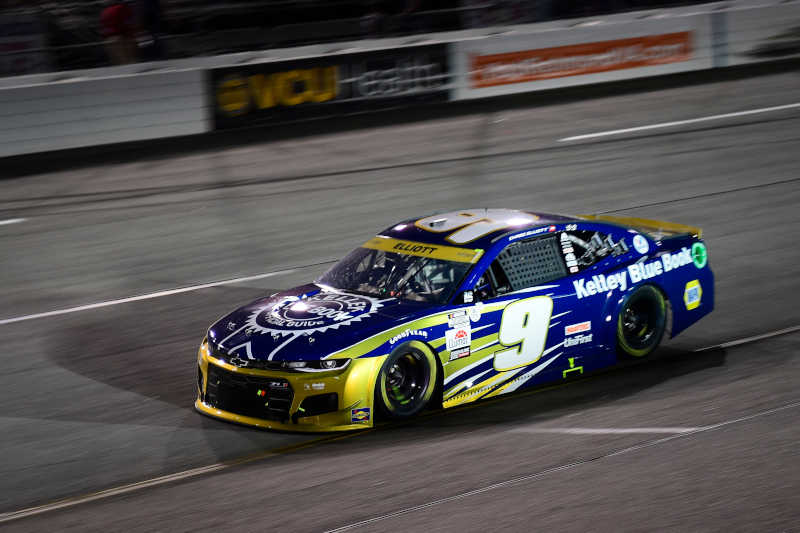 During the stage break, Elliott came to the attention of his No. 9 team. The driver of the No. 9 held onto the second spot for the ensuing lap-89 restart. Elliott had a strong restart and took over the lead on lap 91. He made a scheduled pit stop on lap 133 that placed him second after the stops cycled through. Elliott’s No. 9 Kelley Blue Book Chevrolet came to life during the long run, and he re-took the lead on lap 163. He made his second green-flag stop of stage two on lap 181 but a pit road mishap resulted in an extended pit stop. The 25-year-old driver was relegated to 15th and fell one lap down. After fighting back, Elliott was able to set himself up to the receive the free pass at the conclusion of stage two. 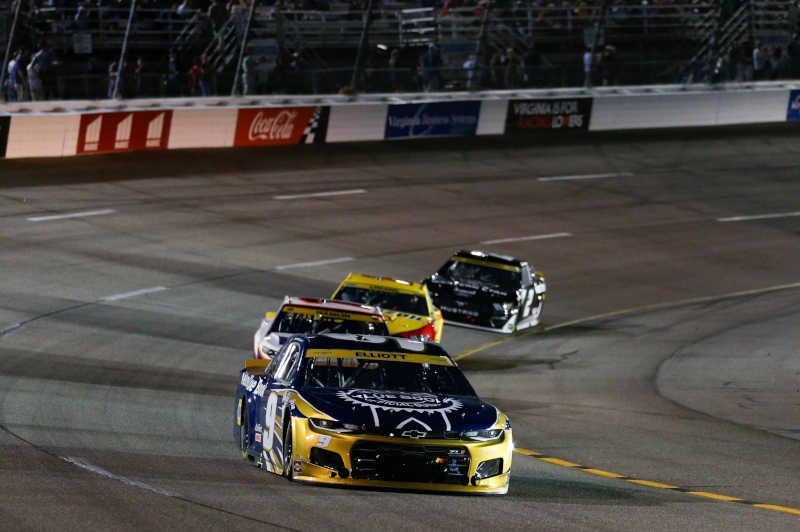 Between stages, Elliott returned to the lead lap, by virtue of the free pass. He restarted 12th for the third and final segment of the night. Elliott quickly charged back inside the top ten on lap 263. The KBB.com driver made another scheduled green flag pit stop and returned to competition in ninth. Elliott continued to surge back to the front and was running in fifth on lap 312. Another pit stop on lap 346 allowed him to reset for the final stretch of the race in fifth. He picked up one more spot before taking the checkered flag in fourth. 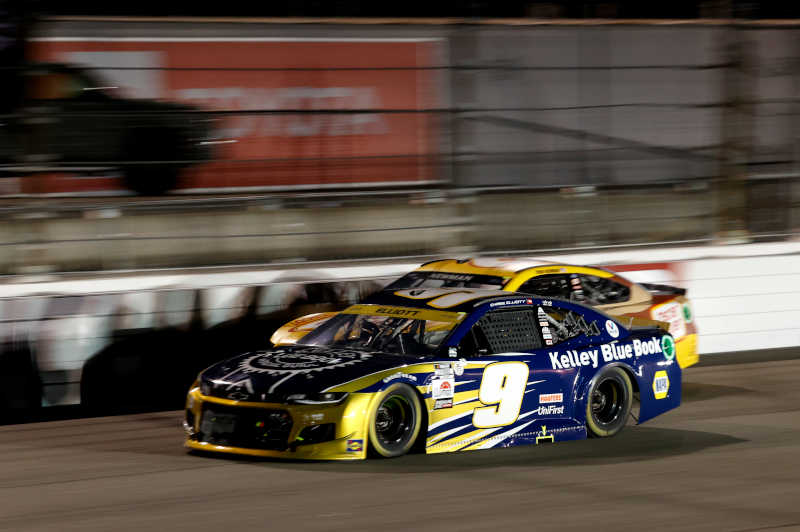 “Yeah, tonight was tough. I’m super proud of our effort. Our entire Kelley Blue Book team did a great job preparing for this week and then coming and executing a really fast car. I’m really proud of that. I hate our incident on pit road happened. I don’t know what I would have done any different. I guess let him go is a safe thing, but it’s so close and always hard to tell kind of when they’re going to get done on the left side. I hate that. I thought I was long in the box and backed up out of a precautionary measure, but yeah, I hate that. I know that Kyle (Busch) and Martin (Truex) were really fast there at the end. I’m not sure if we would have had anything for them, but I sure would have liked to have found out.” 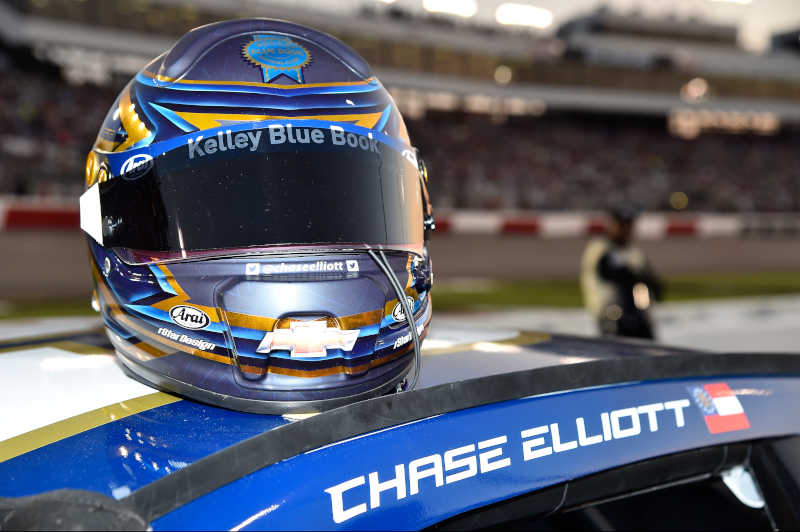