After a strong qualifying effort, Alexander Rossi’s rollercoaster of a race produced his season-best result and first podium finish of the 2021 season at Portland International Raceway. 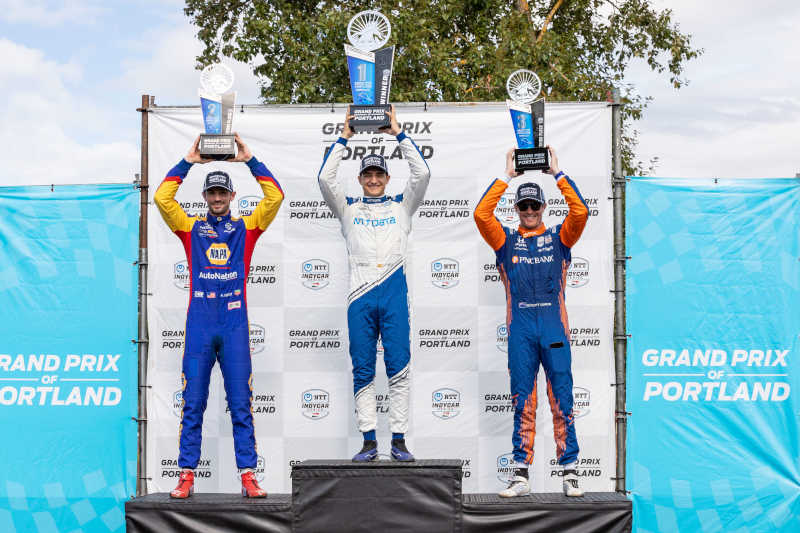 The NTT INDYCAR SERIES returned to Portland International Raceway this weekend after the 2020 race was cancelled due to COVID-19 restrictions. The Grand Prix of Portland was the first of three West Coast races to end the season, and it proved to be quite the rollercoaster of a weekend for Rossi and the NAPA KNOW HOW team. 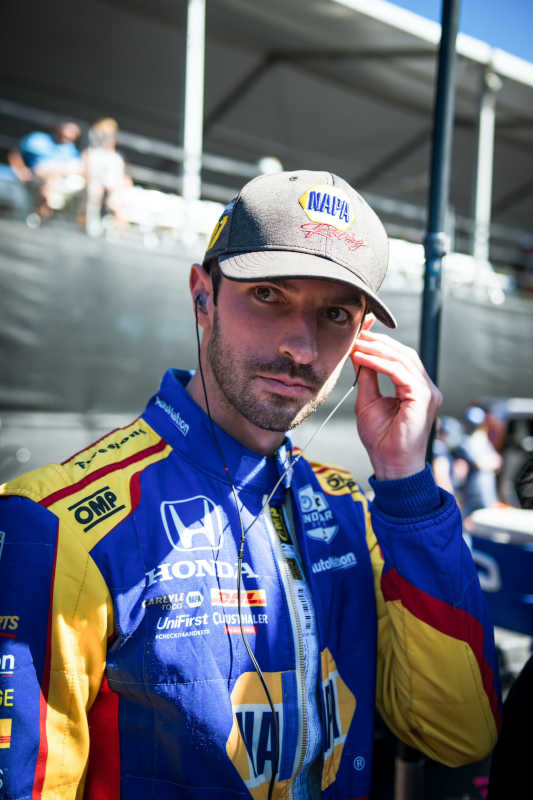 After a strong qualifying effort that saw him miss out on the pole position by only .087 seconds, Rossi started the 110-lap race in second. On the opening lap of the race, a multi-car incident in Turn 1 forced several cars, including the No. 27, to take a shortcut to avoid the incident. Unfortunately, a call by Race Control shuffled Rossi to the back of the field as a consequence of the shortcut. Rossi’s patience on track and a late-race caution helped get him back into the top ten, and a speedy pit stop from the NAPA KNOW HOW crew propelled the 27 car into podium position. Despite Rossi’s determined drive back up to the front, he came up just short of a win, finishing on the second step of the podium. 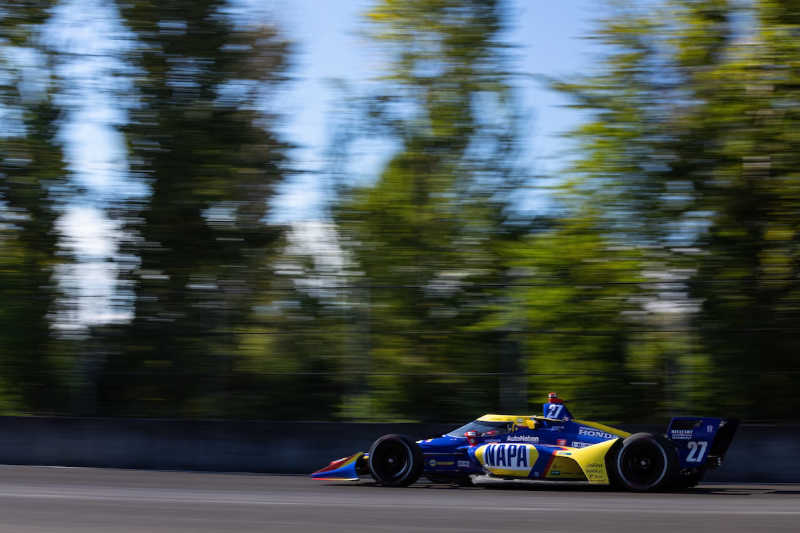 “It was a big fight, for sure. [Palou] did a good job, he didn’t make any mistakes. The [Firestone Alternate] red tires have a peak that’s a little bit better, but they certainly have a bit more fall off, which is what they’re supposed to do,” said Rossi. “That’s the beauty of INDYCAR racing with the different strategies. I’m glad it ended up sorting itself out after the start, or we all would have looked pretty silly. It’s good to have some luck on our side. Ultimately this is the best result for the NAPA Andretti Honda – it’s just a bummer to come up a bit short of a win.” 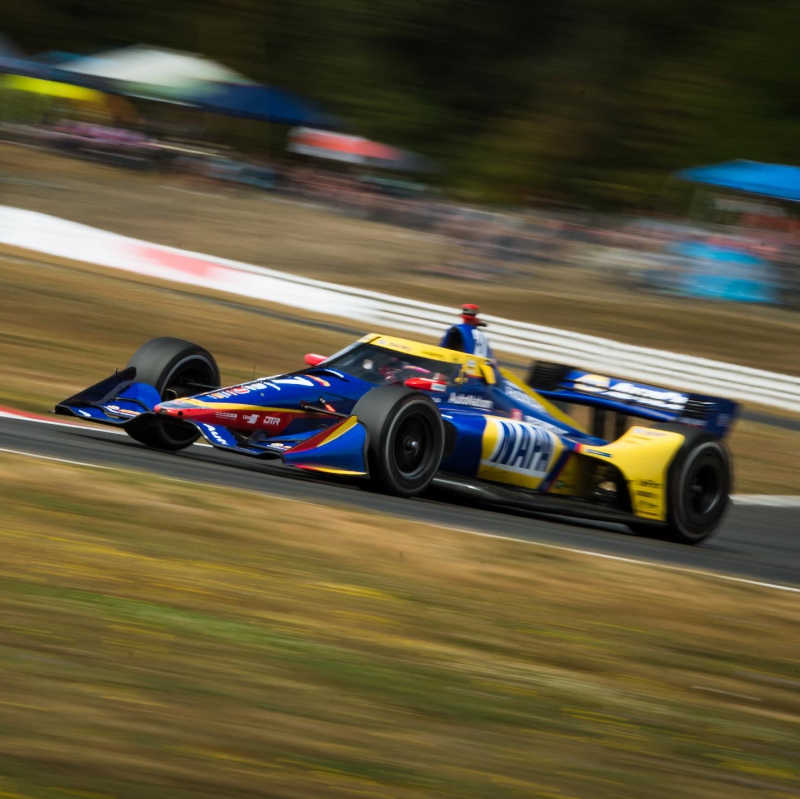 The NTT INDYCAR SERIES will continue their West Coast swing as they head to WeatherTech Raceway Laguna Seca for the Firestone Grand Prix of Monterey on Sunday, September 19 at 3:00 PM ET on NBC. 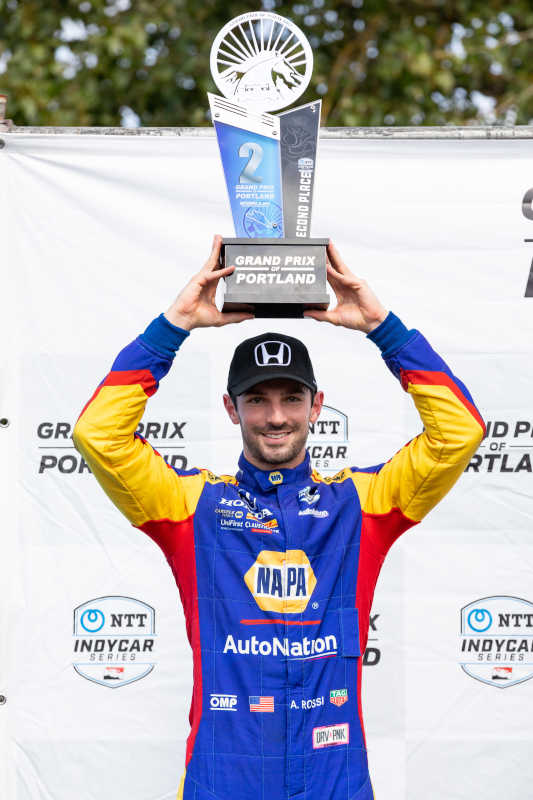