Chase Elliott and the No. 9 NAPA AUTO PARTS team overcame starting from the rear of the field and having to make an unscheduled pit stop midway through the race to finish second Sunday afternoon at Watkins Glen International. 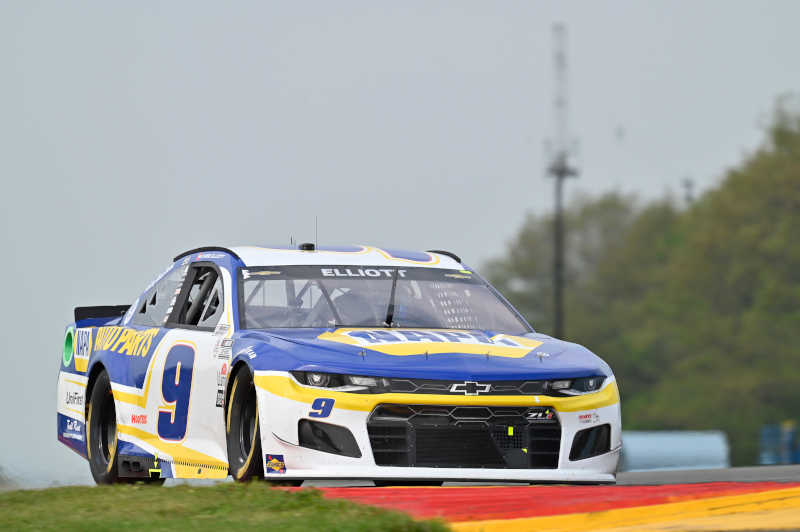 Elliott started Sunday’s NASCAR Cup Series race from the rear of the field because of an issue during pre-race inspection. By lap three, the Dawsonville, Georgia, native was scored 23rd. Several laps later, he cracked the top 20. Elliott took advantage of the competition caution on lap 11 to pit for four tires and fuel. The two-time Watkins Glen winner used a combination of having a strong NAPA Chevy and staying on track while several cars pitted to charge all the way up to eighth at the conclusion of stage one. 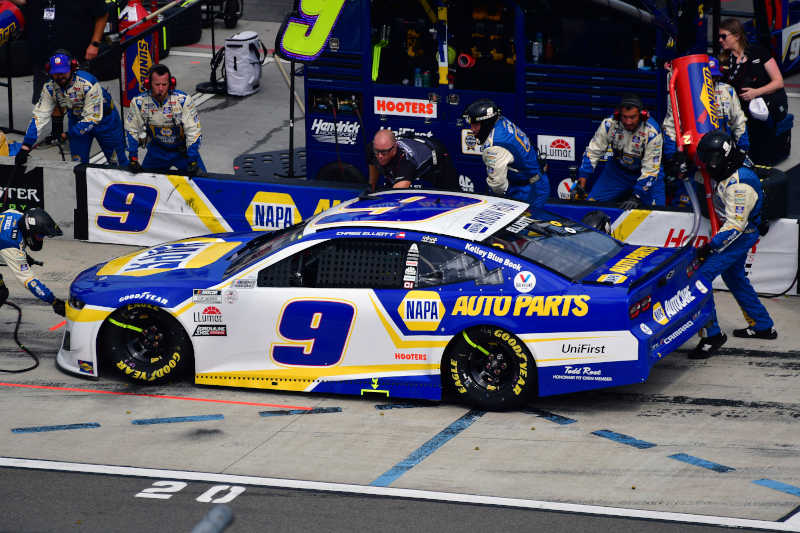 After pitting during the stage break, Elliott restarted 26th when the second segment went green on lap 23. Early in stage two, the No. 9 team was forced to make an unscheduled pit stop after Elliott flat spotted his tires racing into turn one. He returned to the track in 36th and was scored 33rd when stage two ended on lap 40. 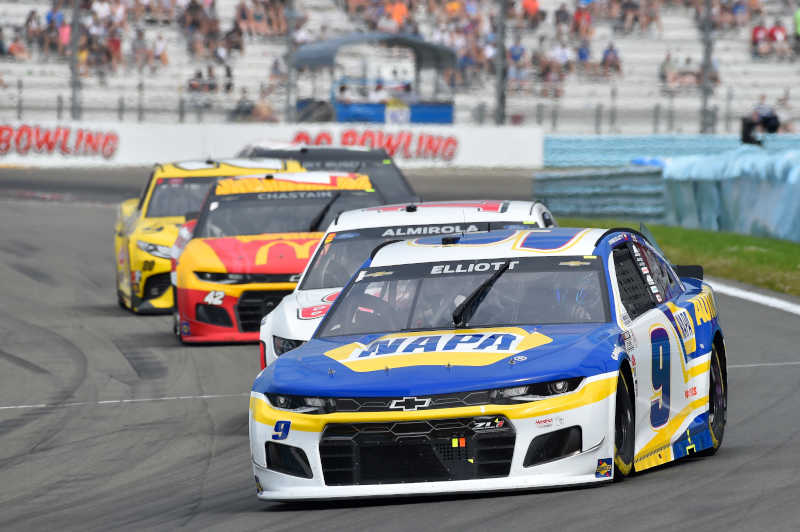 The NAPA AUTO PARTS team chose not to pit during the stage break and Elliott was scored 19th for the lap-44 restart. The 2020 Cup Series champion worked his way up to 13th before competitors started making their scheduled green-flag pit stops. He advanced to second before being summoned to pit road for his final pit stop on lap 60. The No. 9 Chevy cycled to tenth once everyone made their pit stops on lap 63. Over the next seven laps, Elliott rocketed through the field and found his way up to third – 11 seconds behind race leader Kyle Larson – with 20 laps remaining in the race. Elliott grabbed second on lap 82 and cut Larson’s advantage down to 2.4 seconds before ultimately running out of time as the No. 9 team was forced to settle with a runner-up finish. 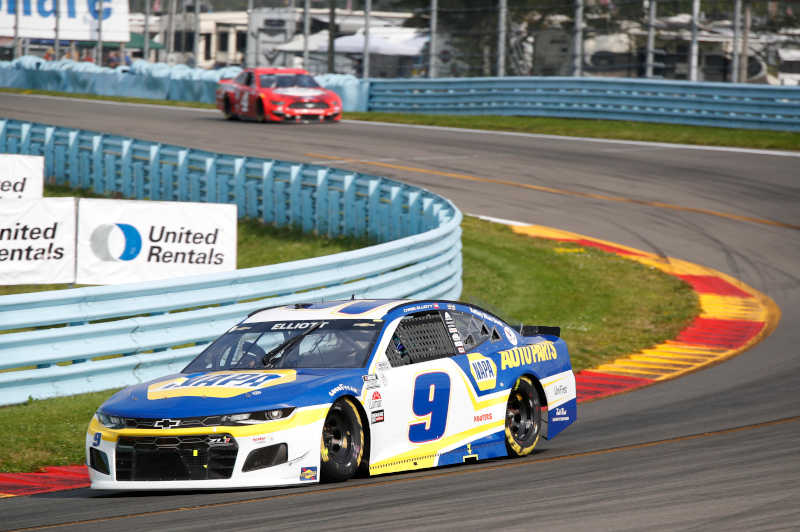 “Yeah, I made too many mistakes to get the win, unfortunately, and made it too late in the race. Super proud of our team. Been kind of an uphill battle all day, but everybody was just super prepared coming into the day, and our NAPA team just did a really good job of fighting it.” 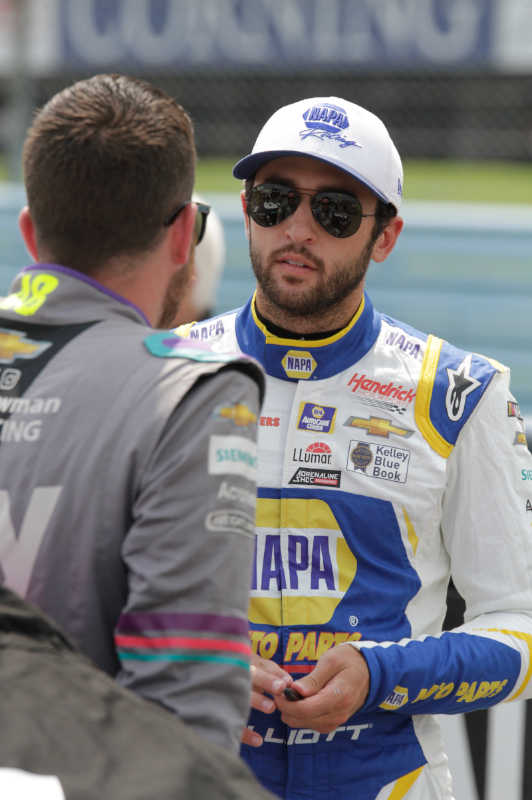 “If I hadn’t have let them down there, I think we would have had a shot at it, but congrats to Kyle (Larson, race winner), Cliff (Daniels, Crew Chief), all the guys on the 5. Happy for everybody at HMS. Hendrick Motorsports has been working extremely hard, and not only do the people deserve to win, but Mr. Hendrick deserves to win. Really happy for him, and I’ll try to clean some things up and make less mistakes next time. Maybe it’ll work out.”

Next Race: August 15, Verizon 200 at the Brickyard, Indianapolis Motor Speedway Road Course
How to Watch or Listen: 1:00 p.m. ET on NBC and SiriusXM