With a fifth-place result in Thursday night’s Duel No. 1 at Daytona International Speedway, Chase Elliott and the No. 9 NAPA AUTO PARTS team will start 11th in Sunday’s DAYTONA 500. 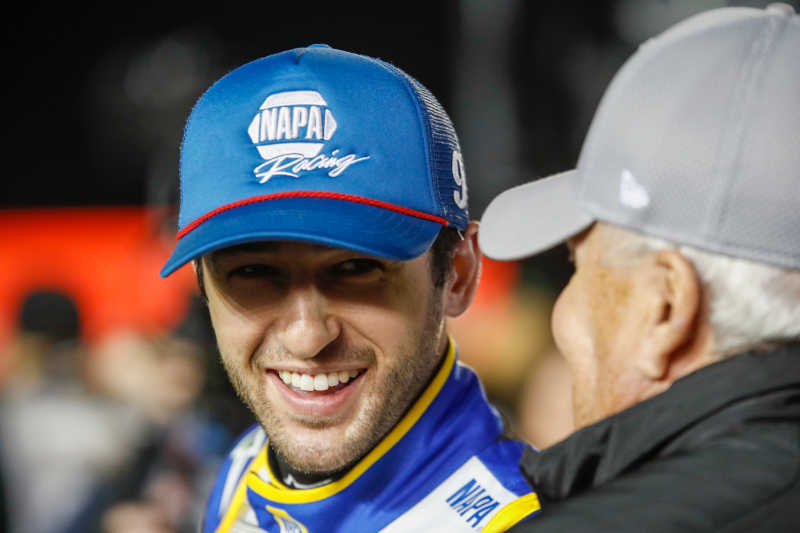 Elliott rolled off the grid for the first of the two Duel at Daytona races in the third position. It didn’t take long for the driver of the No. 9 NAPA AUTO PARTS Chevrolet Camaro ZL1 to find his teammates Kyle Larson and William Byron. The trio led the pack, with Elliott running in third for the first 20 laps of the race. 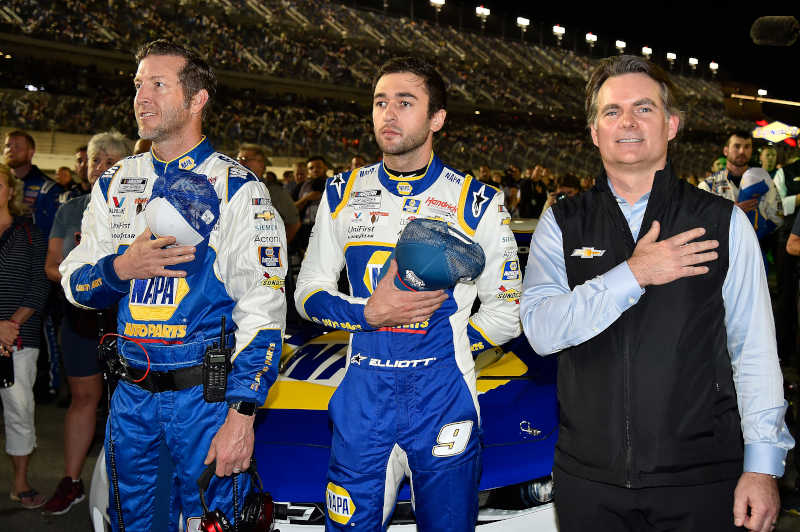 Elliott moved his way into the second position before he joined his teammates on pit road for green-flag pit stops on lap 34. The No. 9 NAPA AUTO PARTS team made a fast four-tire stop and got Elliott back out on the track. 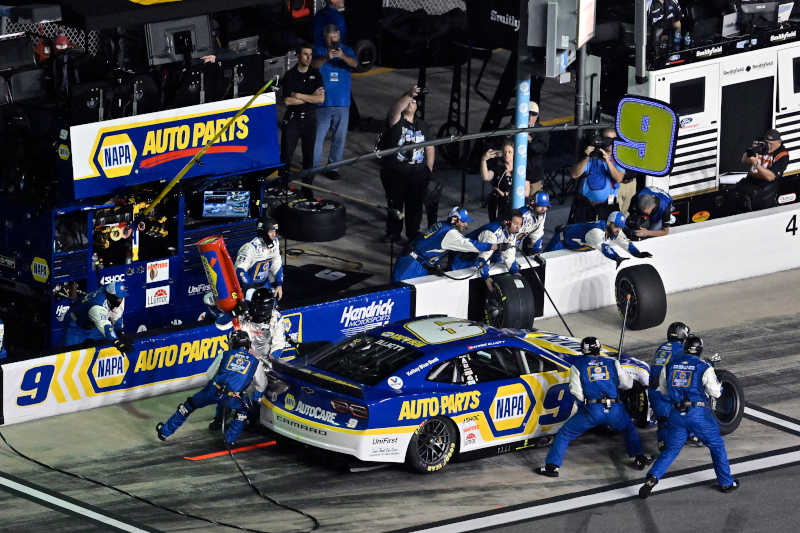 With other cars on varying pit strategies, the field was spread out for the second half of the 60-lap race. The 26-year-old driver found himself at the front of the second pack of cars in sixth with just 15 laps remaining. He improved one more spot before the checkered flag waved to earn a fifth-place result. 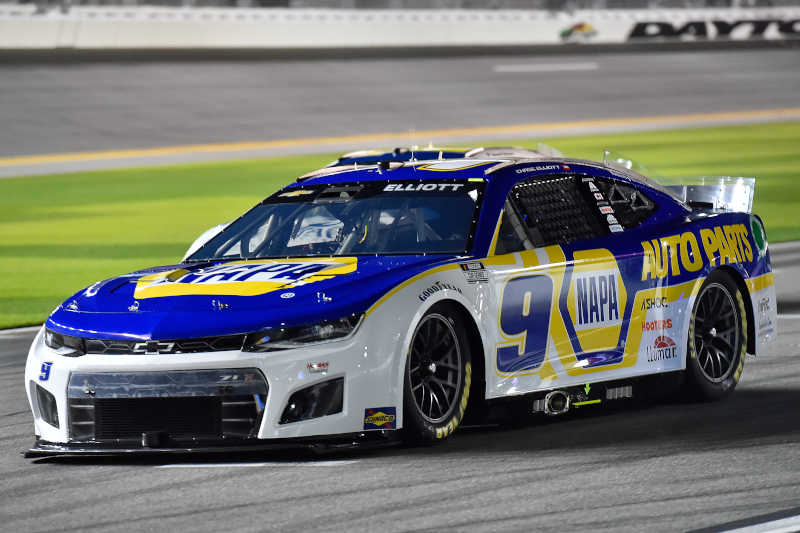 “Tonight actually felt pretty normal from races in the past with the other car. Doing a no-tire stop was a faster way to run the race, but we just felt like we needed to do a full stop. It was the first time to have to pit this car with the single lug. The timing for me is different and obviously the timing for the pit crew is different, so I felt like that rep was worth giving up a little bit of time.”

Next Race: February 20, DAYTONA 500, Daytona International Speedway
How to Watch or Listen: 2:30 p.m. ET on FOX, MRN and SiriusXM

NAPA Know How Blog Elliott Takes the Checkered Flag Fifth in Duel No. 1 at Daytona