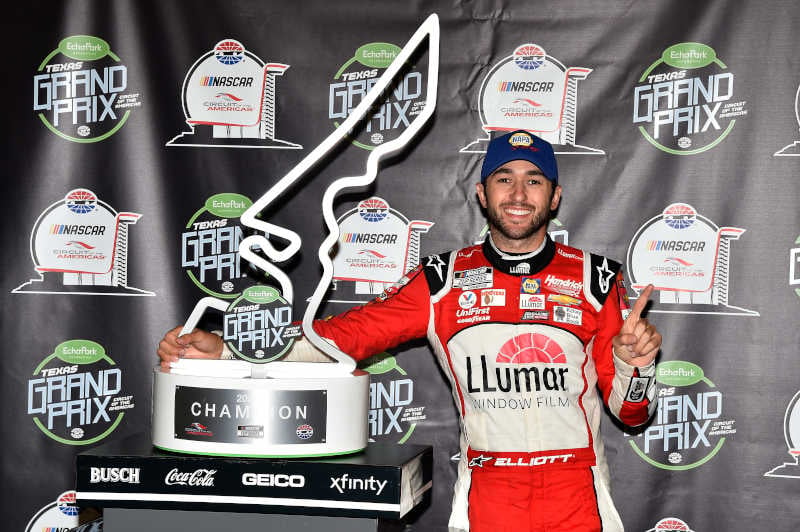 Elliott and the LLumar team started eighth for Sunday’s inaugural NASCAR Cup Series event at Circuit of The Americas in Austin, Texas. Rain intensified early in the race and forced the No. 9 team to pit for rain tires on lap 2. Elliott returned to the track in 21st and quickly rallied back into the top ten by lap 5. He remained in that position until the first caution on lap 8. During the caution, the LLumar driver pitted for fresh tires, fuel and a chassis adjustment. Elliott returned to the track in 23rd for the ensuing restart and managed to work his way up to 12th by the conclusion of the stage on lap 15. 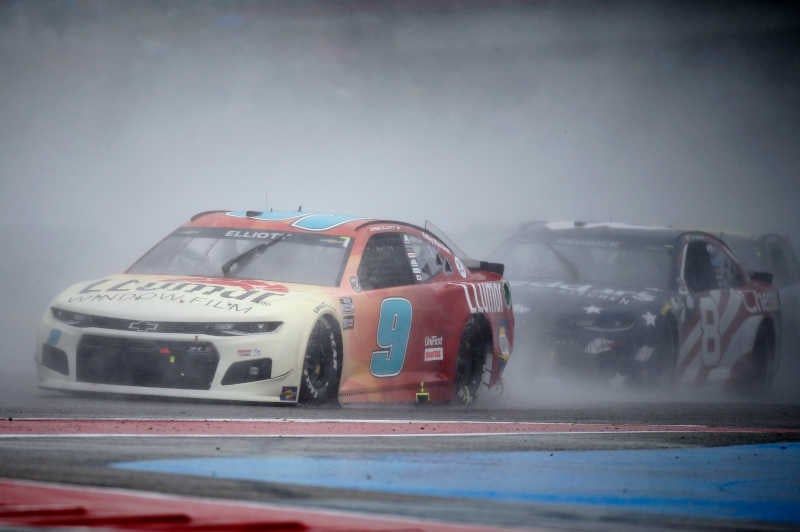 The No. 9 LLumar team elected to stay out between stages and Elliott restarted eighth on lap 19. Through a string of cautions, Elliott moved into fifth before a red flag was displayed for extensive clean up after a multi-car accident on Lap 25. When the race resumed, the 25-year-old driver wasted no time navigating his way to the front. Elliott climbed to third with three laps remaining in stage two. He moved up to second on the final lap of the segment and finished the stage in the runner-up spot. 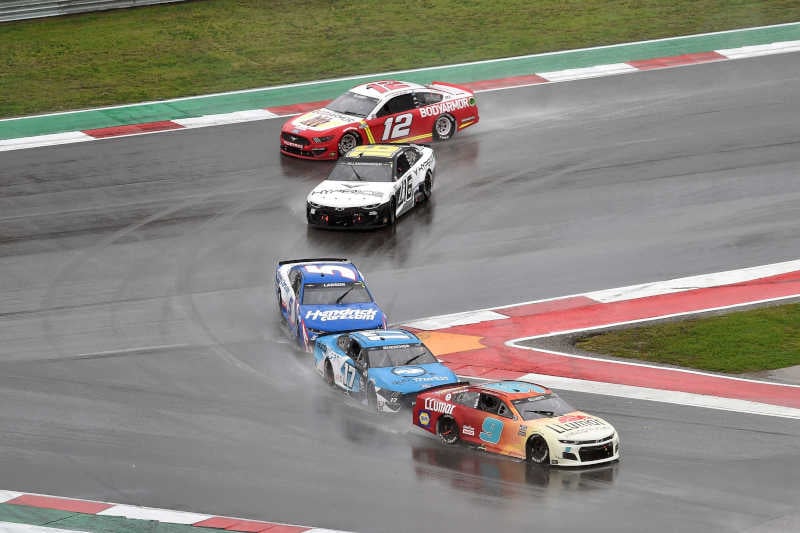 Elliott was second for the start of the final stage and continued to run inside the top five. The No. 9 LLumar team pitted on lap 41 for four tires and fuel. After pit stops cycled through, Elliott was scored as the race leader with 19 laps remaining in the race. NASCAR eventually waved the caution due to heavy rains causing unsafe driving conditions on the 3.41-mile road course. Officials eventually declared the race official to give Elliott his first win of the 2021 season. 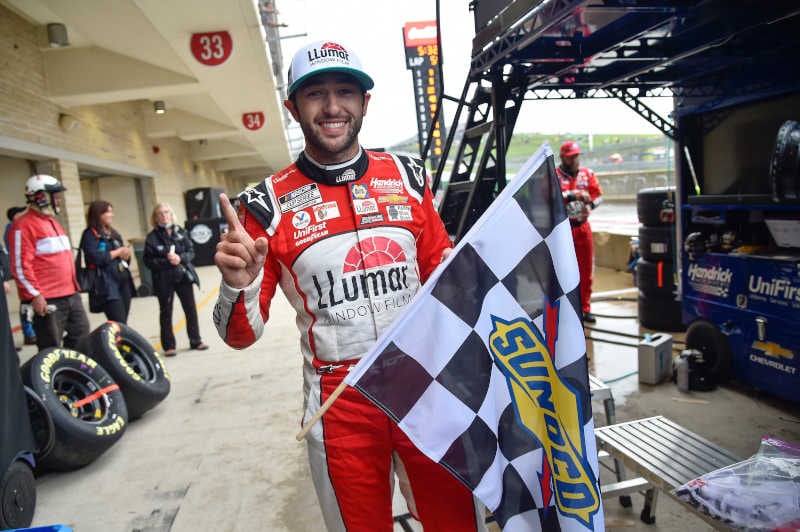 The victory was Elliott’s fifth win in the last six races on road courses dating back to 2019. With the victory, the No. 9 team earned Chevrolet its 800th win and tied Hendrick Motorsports with Petty Enterprises for the all-time wins record (268). 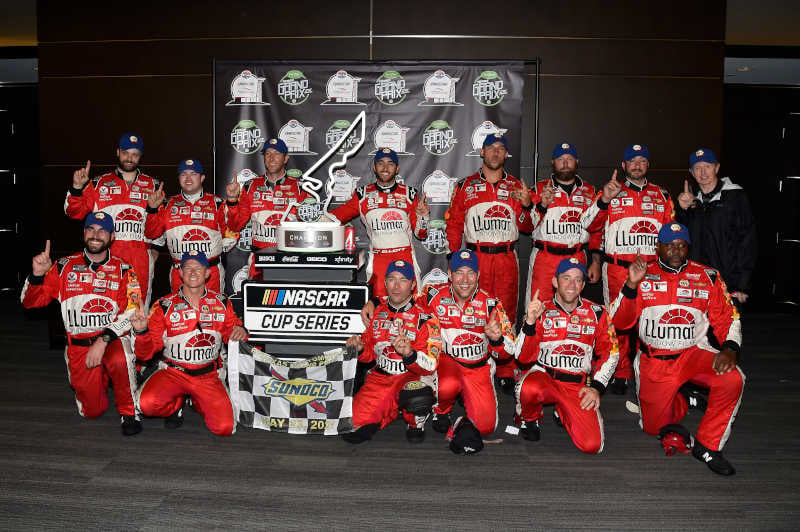 NAPA Know How Blog Elliott Triumphant at Circuit of the Americas