Derek Kraus drove the No. 19 NAPA AutoCare / Gates Hydraulics NAPA Belts & Hoses Toyota Tundra to a 21st-place finish in the NASCAR debut at Circuit of the Americas in Texas.

Kraus had an up-and-down day in the McAnally-Hilgemann Racing No. 19 truck, battling the competition and wet conditions on the 3.41-mile, 20-turn road course known as COTA.

The Toyota Tundra 225 was part of a NASCAR tripleheader at the Austin track.

After qualifying 19th, Kraus went on to finish Stage 1 in 18th. In the second stage, he capitalized on different pit strategy and charged up to third – gaining eight stage points. An issue with his radio during the subsequent pit stop, however, required a crew member to change the radio – which put Kraus in 33rd to start the final stage.

He was aggressively moving through the field when contact from another truck left him turned around backwards on Lap 30. Kraus got going again and mounted another charge toward the front. He was turning lap times equal to the top-five trucks in the final 11 laps as he worked his way from 33rd to finish 21st. 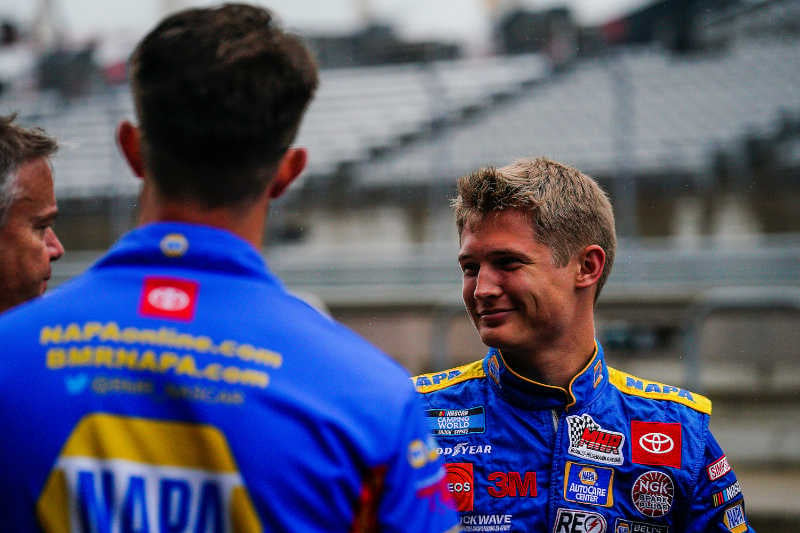 The inaugural visit to COTA allowed the MHR team to work with the NAPA Distribution Centers in San Antonio and Houston to conduct sponsor activation. Groups of special guests attended the race and sales programs provided for VIP garage guests and an NGK VIP guest crew member. 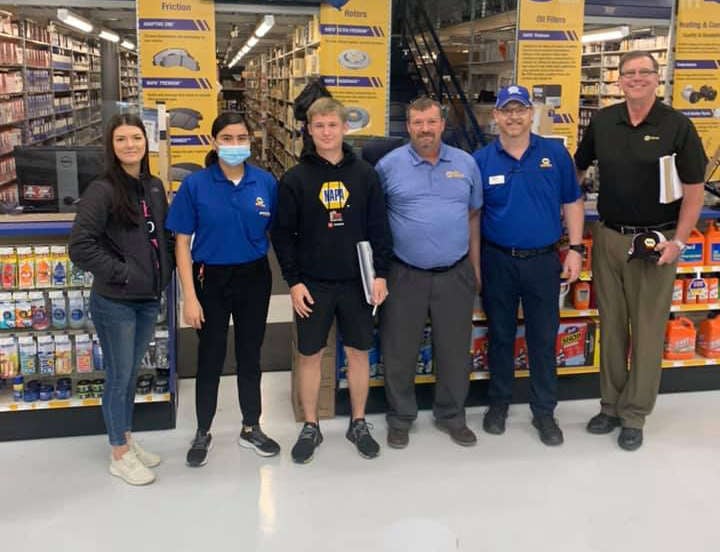 Next Race: May 28, North Carolina Education Lottery 200, Charlotte Motor Speedway
How to Watch or Listen: 8:30 pm ET on FS1