A gutsy late-race drive from Chase Elliott yielded a second-place finish at Kansas Speedway and allowed him to advance to the NASCAR Cup Series Round of 8 for the third consecutive season. 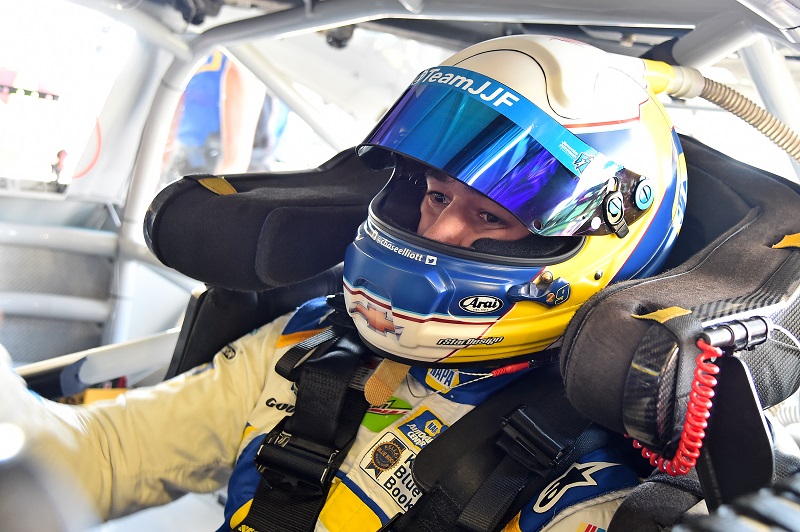 Elliott and the NAPA AUTO PARTS team started Sunday’s race in 14th. It took Elliott only 10 laps to make his way up to sixth. Following a trip to pit road for a green-flag stop, the No. 9 driver was running fifth before a caution on Lap 75. The NAPA team elected to make another pit stop under caution and Elliott was the second car off of pit road. After several competitors opted not to pit, Elliott restarted sixth with two laps to go in the opening segment. On the restart, he leaped into the runner-up position and held onto it to finish Stage 1 in second to earn nine valuable stage points. 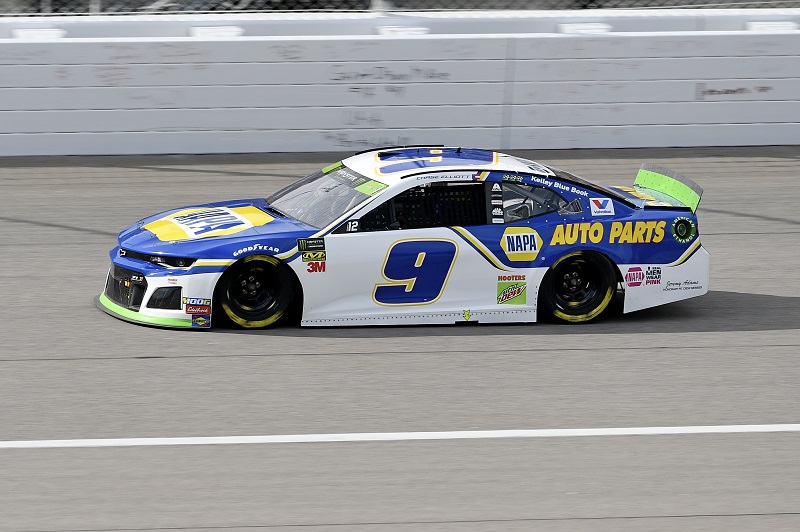 Staying on the track between segments, Elliott began Stage 2 as the race leader. He fell back to third on the restart but held onto a top-five position as the stage progressed. He settled into fifth as the laps wound down and held that position through the green-checkered flag at Lap 160 to earn an additional six stage points. 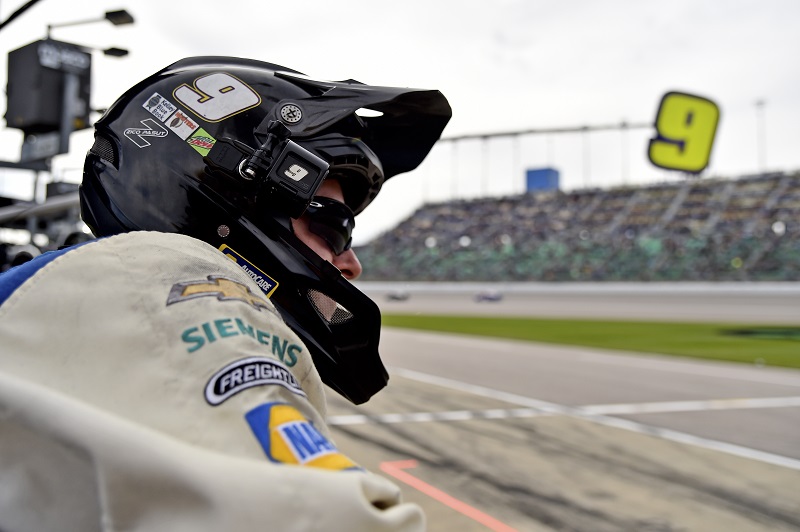 Quick work by the No. 9 NAPA team allowed Elliott to pick up a position on pit road before the start of the final segment. He held onto a top-five position on Lap 171 but dropped to sixth on Lap 185. Following a cycle of green-flag pit stops, Elliott found himself running eighth with 40 laps remaining. 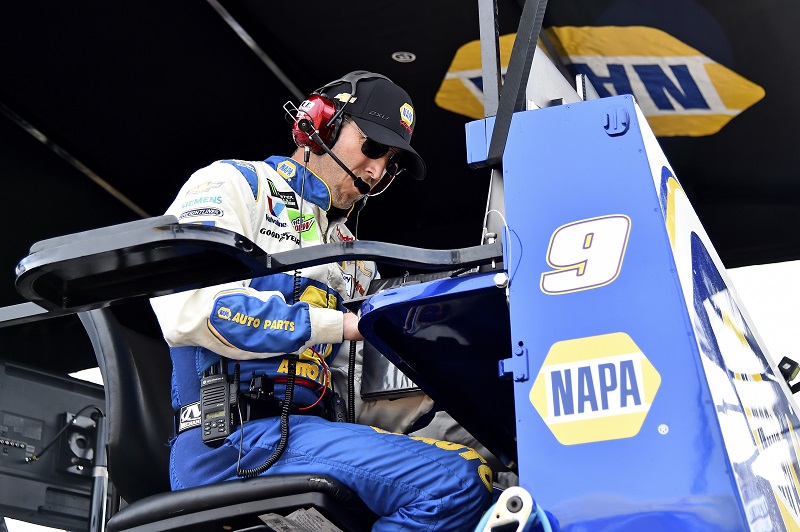 A caution flag with 15 laps to go provided a chance to move further forward on a restart. Elliott headed to pit road for four fresh tires and lined up seventh for the ensuing restart. Fighting for position, he raced up to third as he teetered on the edge of advancing in the playoff standings. 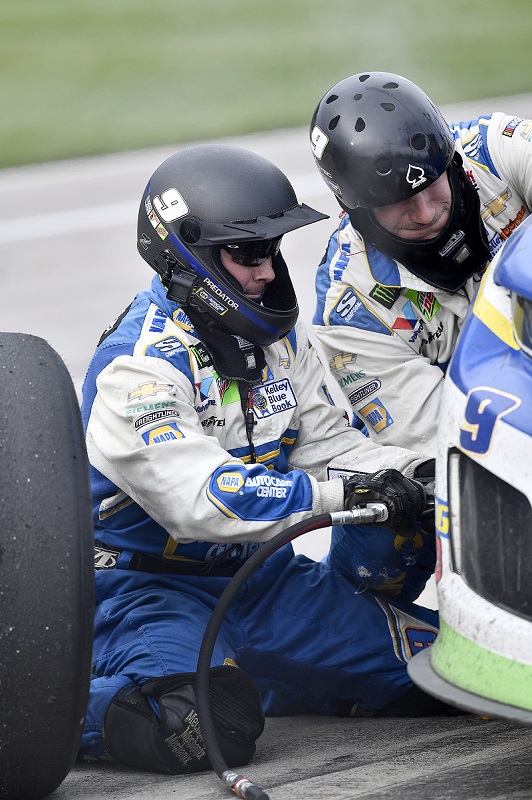 With five laps to go, he made his way to the runner-up spot before a caution flag sent the race to overtime. When he restarted second for the first overtime restart, he was only one point out of the eighth spot in the playoff standings. He dropped to third on the restart, but another caution forced a second overtime restart. When the green dropped, Elliott moved up to second and chased the leader all the way to the finish line, ultimately earning a second-place result. The result proved to be enough to move the No. 9 team into the coveted eighth position in the standings and on to the Round of 8 in the NASCAR Cup Series Playoffs. 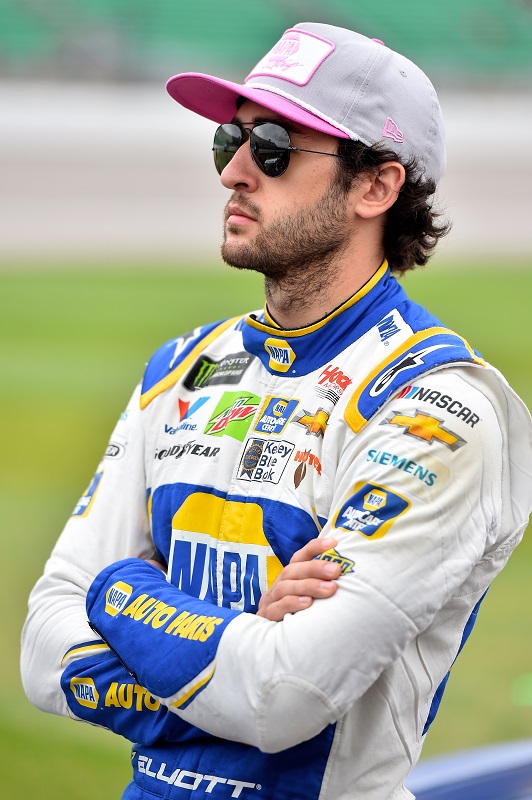 “Proud of the effort today,” said Elliott, who will compete in the Round of 8 for the third consecutive season. “Just excited we get to fight another race. Back up against the wall, to come out here and battle for a win, that’s what you have to do when you’re in the position that we were in.”