A garage is often a work space, parking spot and storage unit all wrapped into one. But despite its many uses, it’s often given less thought than other rooms of the house. As such, it deserves the occasional upgrade.

One easily overlooked consideration with an easy solution and big impact is lighting. Using LED garage lights can transform your space and your electric bill, but is it worth the initial investment and time it takes to convert?

To LED or Not to LED 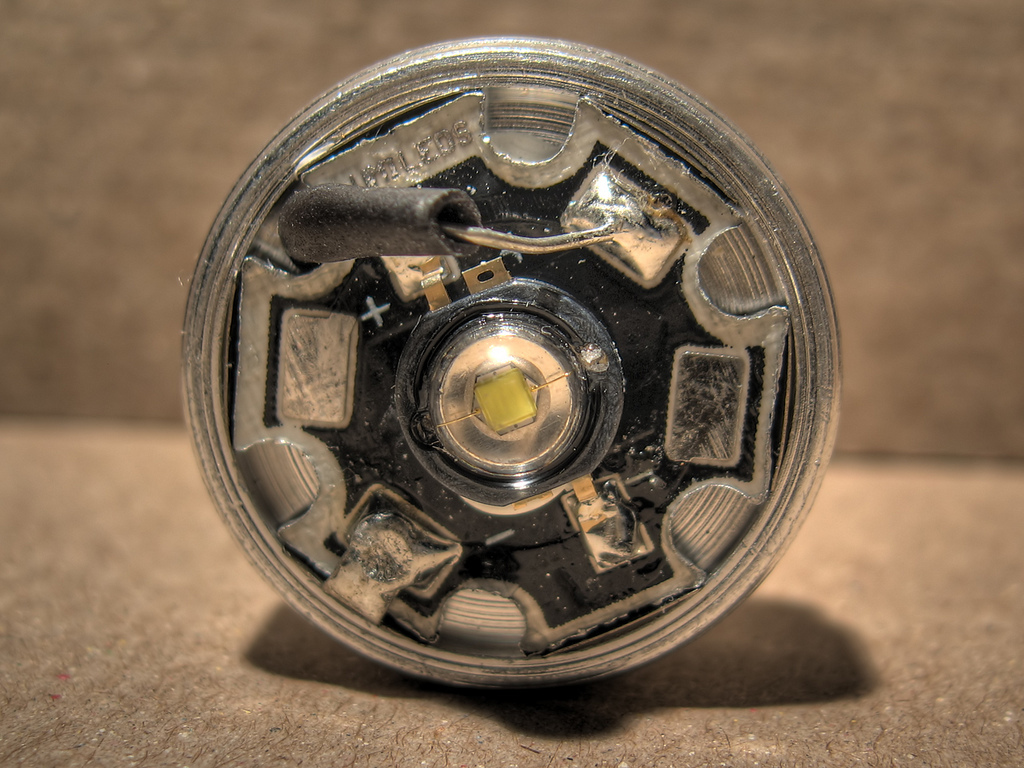 As far as lighting technology goes, LEDs last much longer than traditional incandescent bulbs — like years more. That means you’ll not only save money on replacements, but you’ll also save yourself some ladder time and hassle.

Part of what allows them to outlast comes from their efficient energy conversion process. They’re able to run on much lower voltage, so you consume less energy and your utility bill will notice. In fact, depending on what you’re using them for, some LEDs can easily be set up to run off of solar power for no cost at all.

One common complaint against LEDs is that (being so bright) they provide too harsh a light. If this is you, take heart: The market has exploded in recent years since the mandatory incandescent fade-out and there are all kinds of colors available to suit your preferences.

Energy efficiency, a long lifespan and brightness are all well and good, but what about LEDs make them particularly suitable for an environment like a garage?

Whether you’re working on a detailed project or just trying to avoid tripping over boxes, reliable visibility is important. LED beams can be easily focused (as opposed to a wide dispersion of light) which makes them a perfect compliment to your workbench. They are also highly durable and rust-resistant, and can be counted on in extreme temperatures of heat and cold, which is a real asset in an environment that isn’t traditionally climate controlled. Beyond that, they don’t give off the burning heat of incandescents, making them much safer around any flammable or meltable items lying around. There’s a rumor floating around that they do not attract bugs. While it’s a nice thought, it isn’t exactly true — most insects seem to prefer halogen, but honestly, they’ll take what they can get.

Bug letdown aside, installing LED garage lights really is worth the time and money. The initial cost has also dropped drastically in the last few years, making LED lights almost a no-brainer.

Are you sold? There’s more good news. Most of your existing light fixtures, including tube fluorescents can be easily swapped for LED units. For some the most “install” you’re looking at is the same simple twist it takes to replace normal bulbs. Some LED shop lights are “plug and play” simple and only need to be hung from the ceiling. As a bonus, some LED lights can be daisy chained together for maximum lightning. Plus, everyone from the government to your utility company wants you to make the change and is actively engaged in making it easier on your wallet. Many utility companies offer rebates and the government offers tax credits for making your home more energy efficient. Basically, what are you waiting for? LEDs are one bright idea!

Check out all the tools & equipment available on NAPA Online or trust one of our 17,000 NAPA AutoCare locations for routine maintenance and repairs. For more information on LED garage lights, chat with a knowledgeable expert at your local NAPA AUTO PARTS store.

NAPA Know How Blog Energy Efficient LED Garage Lights: Are They Worth the Hype?