The NAPA AutoCare Center in Bemidji, Minnesota, has been owned and operated by the Merschman family for the past 65 years and still sits on the same street corner as when Kenny Merschman opened the doors in the fall of 1954. Kenny’s mission has also stood the test of time: Serve customers well and they’ll keep coming back. 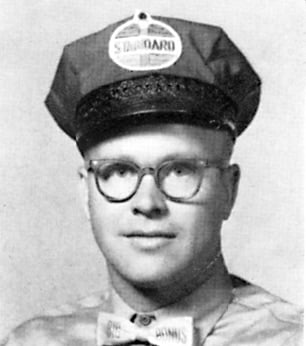 In fact, customers do come back generation after generation. Alan Merschman, who took over management of the business in the mid-1980s, said, “The great grandson of one of our early customers brought his vehicle in for service just last summer.”

NAPA Bemidji’s Outside Salesperson Steve Manning said there’s no doubt about it, “Kenny’s is the top AutoCare Center in my town.”

Kenny’s started as a service station, selling gasoline and providing vehicle maintenance and repair services. The family is still at it today. Kenny’s is only one of two traditional service stations left in Bemidji. While Kenny’s does have three self-serve lanes for gasoline, there’s still one full-service lane that some customers prefer.

“It’s a little more expensive,” said Alan, “but the full-service pumps get really busy when the temperature is 40 below zero outside or it’s raining heavily.” Alan started helping out at the station as a 9-year-old boy. “One of my first jobs was vacuuming cars,” he recalled. “Back then when customers came in to buy gas, that’s one of the services they received at full service stations along with having the oil checked and the windshields washed.” 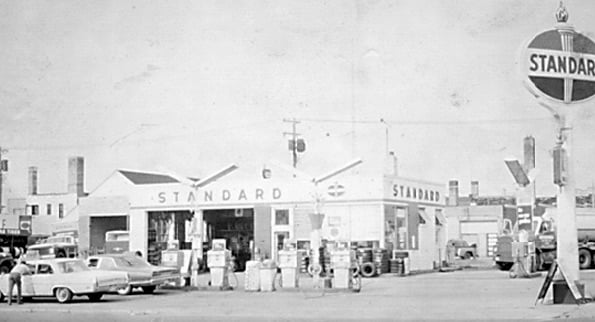 Kenny is the patriarch of the family and of the business that he and his wife Audrey started 65 years ago. All their children—Alan, Brian, Debbie, Cheryl, Caryn, and Judy—grew up working at the station. Brian was the lead technician until about four years ago. Alan’s wife, Karen, was the station’s bookkeeper when they were first married. 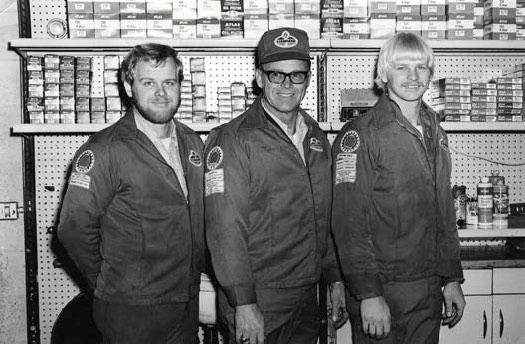 The third generation of the Merschman family is now working at Kenny’s. While Alan is at the helm, his son Scott serves as general manager, while daughter Sarah Haman is office manager. Alan said even his 14-year-old granddaughter Mary sometimes helps out at the cashier counter. “We’re going on four generations,” Alan said. “Dad retired several years ago, but he stops by a few times a week, has coffee with us, and hangs out for awhile. It’s truly a family business.”

Scott added, “It was kind of cool to be able to work with my grandpa. It’s continuity and it’s very rewarding.” AutoCare Programs at Work at Kenny’s

While customers now find Alan primarily in the front of the four-bay shop these days, he was an ASE certified technician for more than 40 years. Scott is also ASE certified.

While Kenny’s is thriving, Alan said, “Some smaller stations really have a difficult time today. There’s not enough cash flow for the latest equipment or technician training. It’s the nature of cars being more complex and people’s lifestyles changing that’s really driven the changes in our industry. You either stay ahead of the curve or you die.” 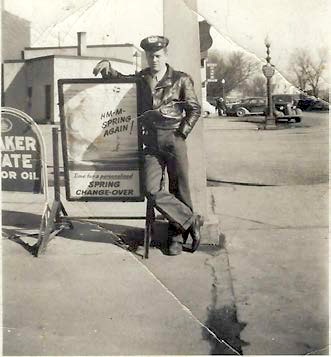 Because Kenny’s is a NAPA AutoCare Center his techs are able to take advantage of the Autotech Training in class and online. Alan said access to training is just one of the benefits of the AutoCare program. When asked what year Kenny’s joined the AutoCare family, neither he or Steve Manning have been able to put a finger on the date. “It’s been a very long time, I know that,” said Alan.

“NAPA sells top quality parts and our servicing Bemidji NAPA store provides the best service of any parts store in town. The rebates we receive as a NAPA AutoCare Center as well as the promotions are important to us. Customers especially look forward to the rebates on batteries.

“In addition, the NAPA brand is one people recognize and respect. The Bemidji area attracts lots of tourists, so when visitors have car trouble they look for a shop they know they can trust. And like the name suggests, NAPA’s nationwide Peace of Mind warranty really is a big plus for them, knowing they’ll be covered if there’s a problem as they travel back home. The NAPA warranty really does provide peace of mind.”

Last summer, the Merschman family celebrated Kenny’s 65th anniversary. “We have an anniversary sale every year with specials on tires and service. This year was extra special and the whole family was here to celebrate.”

With the fourth generation of the Merschman family growing up, no doubt there are many more anniversary celebrations yet to come at Kenny’s.