Alexander Rossi and the NAPA AutoCare crew earned their second fifth-place finish of the season, a best at Barber Motorsports Park.

Qualifying for the 10th-annual Honda Indy Grand Prix of Alabama didn’t go as hoped for the NAPA AUTO PARTS car. After advancing into Round 2 of qualifying, the 27 team missed a Firestone Fast Six appearance, settling for an eighth-place grid position. 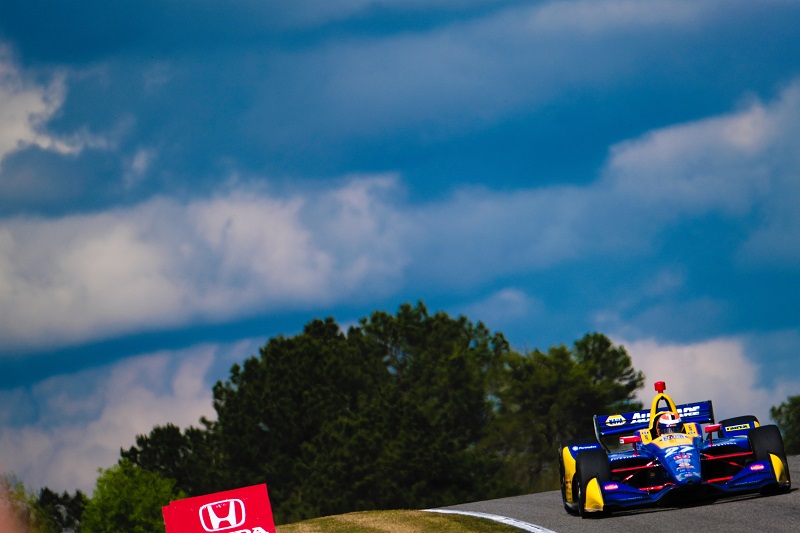 When the green flag waved, Rossi quickly made his way up through the field to run in the top five, where he remained throughout the race. Credited with leading three laps, Rossi battled to gain position and earn the NAPA Racing team its first podium of the season, although it would be a fifth-place finish that would greet Rossi at the finish-line. 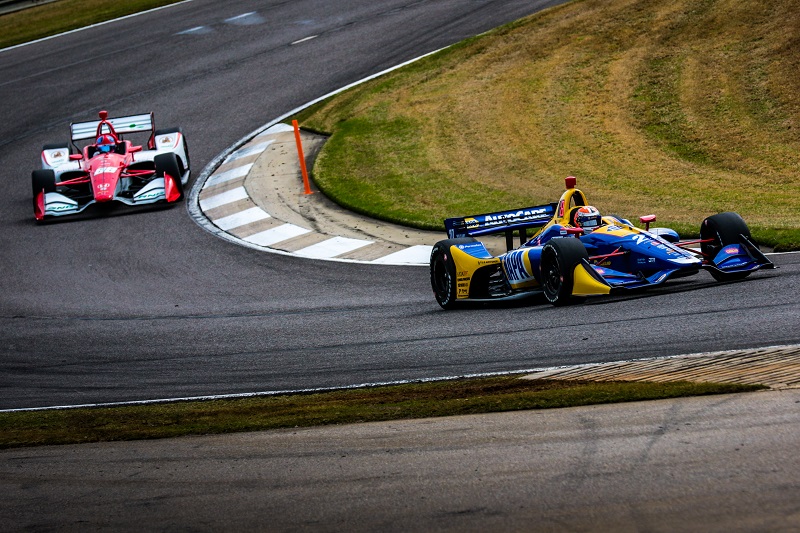 After gathering valuable championship points, Rossi remains fourth in the standings with his eyes set on defending his victory on the streets of Long Beach next weekend. 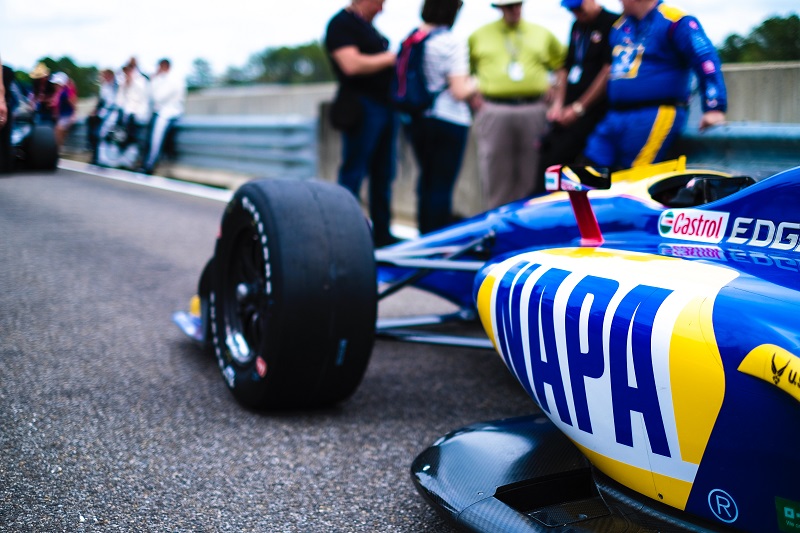 “The (Firestone) Red tires were definitely a step better,” said Rossi. “I’m just disappointed that we really didn’t find this out until the race, but that is a topic for another day. It was a good job by the No. 27 NAPA Andretti Honda boys and we will take the top five. We are still looking for a podium but we are sure it is around the corner. We started eighth, finished fifth. We didn’t really have a car to fight for the win, which was disappointing. We need to get our game together and regroup for Long Beach next weekend.” 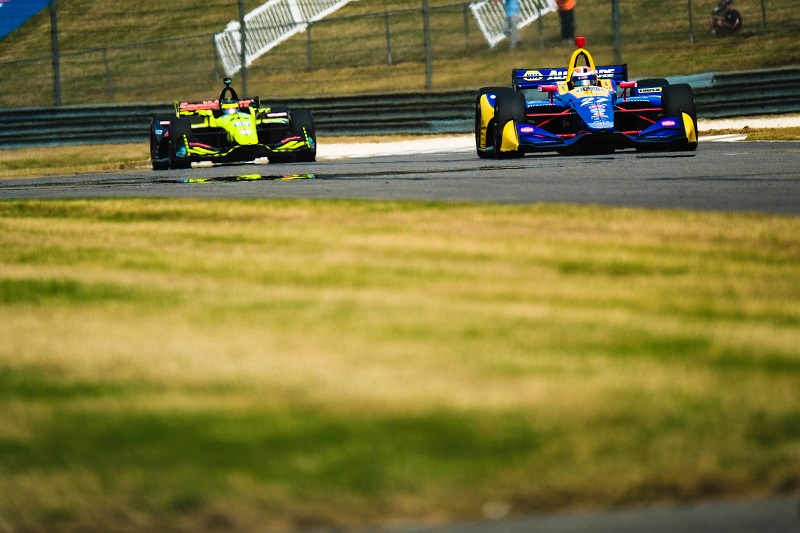