Brad Sweet was leading with three laps to go at Charlotte when a flat right rear tire ended his chances at the win.

Race Weeks were in full force in Charlotte this week with two big nights on tap for the World of Outlaws Sprint Car Series. The inaugural Patriot Nationals, a two-night event, was held at The Dirt Track at Charlotte, located across the street from NASCAR’s Charlotte Motor Speedway. 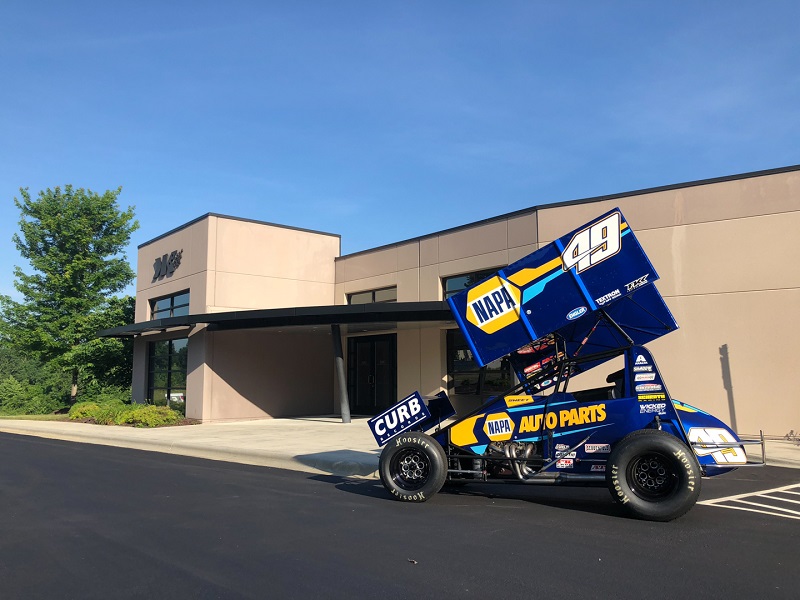 The festivities kicked off Friday afternoon with Kasey Kahne Racing’s Fan Day. At the open house event, drivers Brad Sweet, Kasey Kahne, and James McFadden, who is filling in for an injured Kahne in the No. 9 car, were all on hand with the shop floor open to fans to check out the operation and get autographs from the drivers. An estimated 500 fans were in attendance and spent the early afternoon with the drivers and crew members. 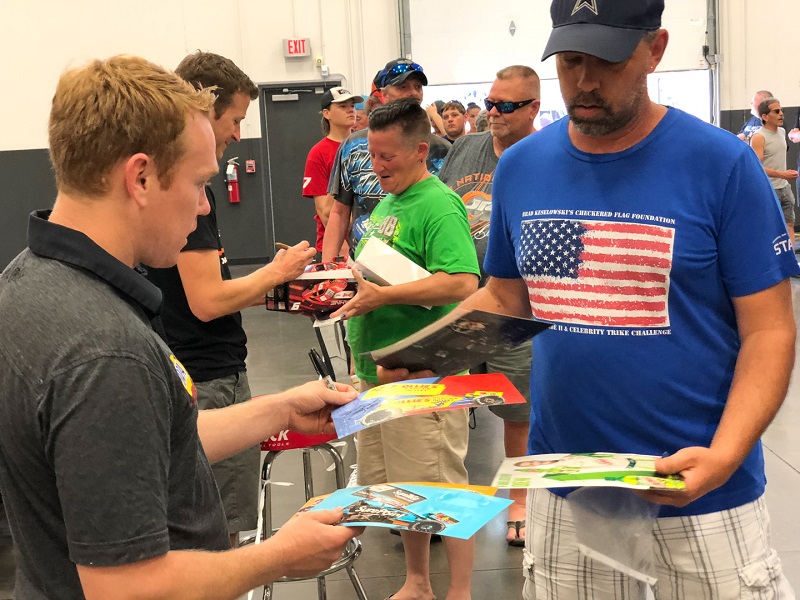 Later that evening, the KKR teams loaded up and made the 20-mile drive to The Dirt Track at Charlotte, where Brad Sweet and the NAPA AUTO PARTS team started the night qualifying in the sixth position. Sweet went on to finish second in his heat race and fourth in the dash, which lined him up in the fourth starting position for the 30-lap feature.

When the green dropped for the feature, Sweet quickly moved into the third position and put pressure on Gio Scelzi for the second spot by lap three. A caution fell a lap later, and when the action resumed, Sweet slipped back to fourth, where he ran for the remainder of the race and ultimately finished. 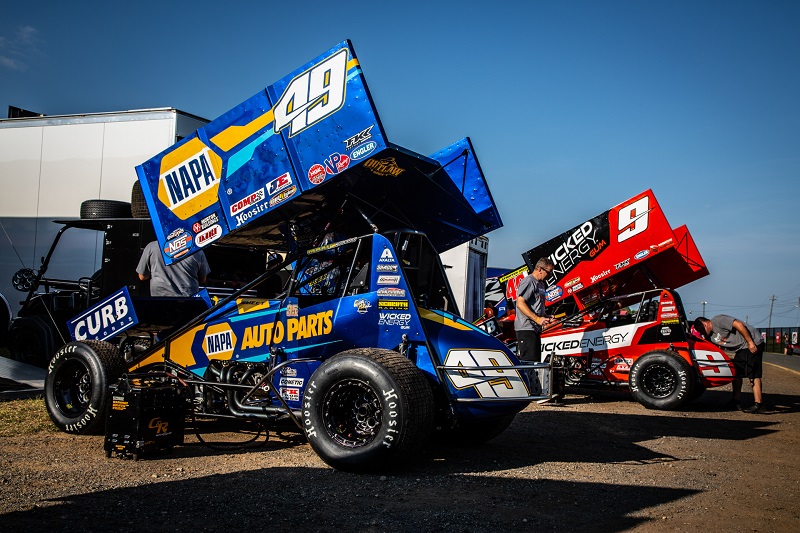 On Saturday, the Outlaws unloaded the cars in staggering, 95-degree heat. Track officials worked tirelessly to prep the half-mile oval by watering and working in the dirt. The Kasey Kahne Racing No. 49 team once again qualified well, earning the fourth-fastest lap. A second-place finish in the heat and fifth-place finish in the dash gave Sweet a starting spot for the 30-lap feature on the inside of the third row. 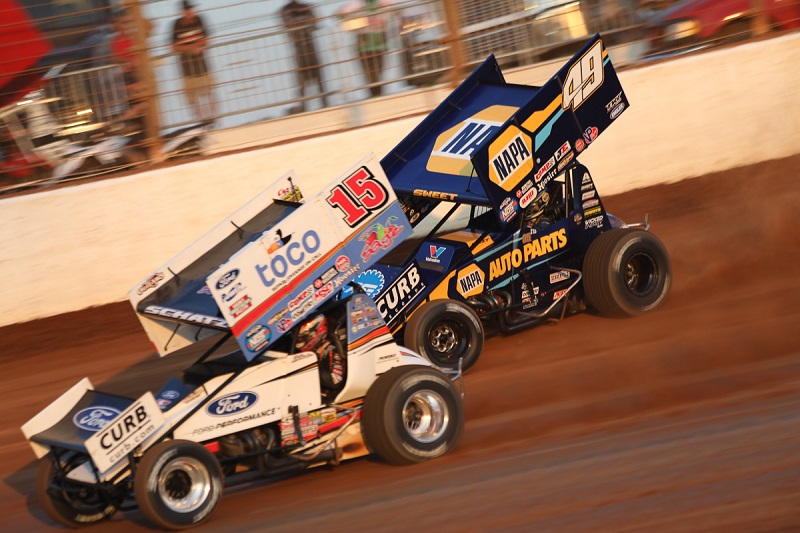 At the green flag of the feature, the competitor directly in front of Sweet bobbled, shuffling them both back to the eighth and ninth positions by the first turn. With the intense heat earlier in the day, the track quickly took rubber and was harsh on tires. 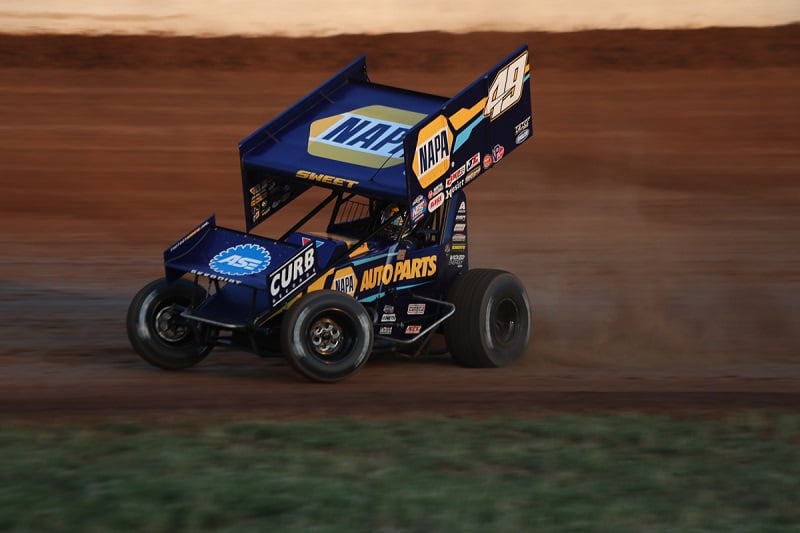 Sweet worked his way back up to the fourth position when more than eight different cars began to have flat tires with under five laps remaining. With multiple caution periods and restarts, Sweet was able to work his way to the lead with only three laps remaining. Another caution flag fell for David Gravel with a flat tire, and while under caution Sweet’s right rear tire also went flat. Sweet quickly made his way to the work area for a new tire, but the NAPA AUTO PARTS team ultimately finished the race in 18th place.

The World of Outlaws Series returns to action on Memorial Day at Lawrenceburg Speedway in Lawrenceburg, Indiana.

Next Race: Friday, May 31, Nashville Fairgrounds Speedway, Nashville, Tenn.
How to Watch or Listen: www.dirtvision.com