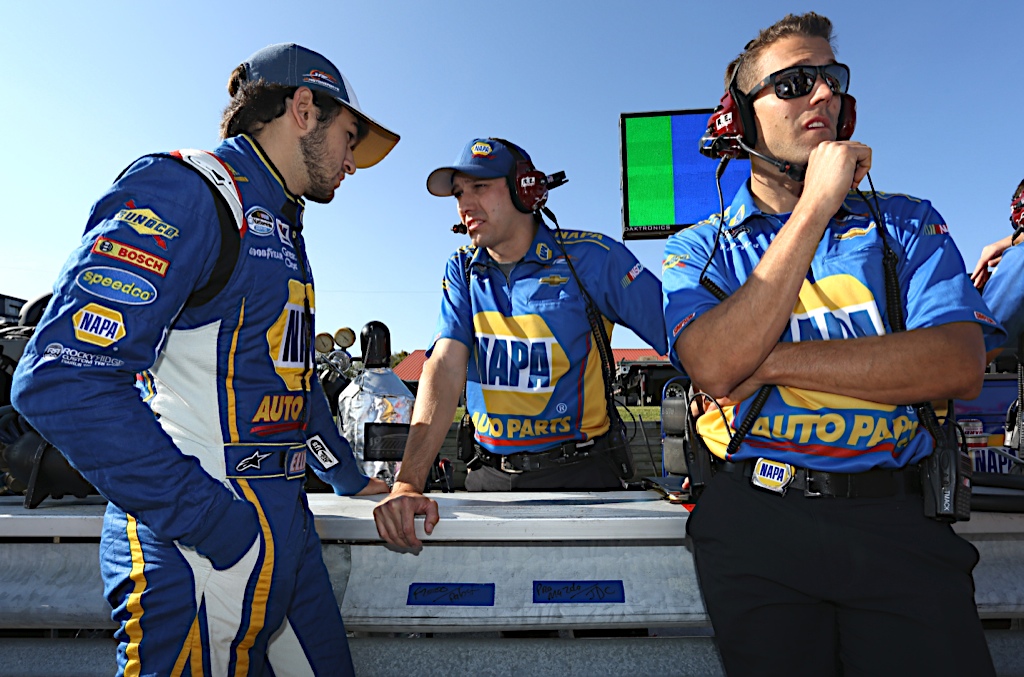 Starting ninth, Elliott piloted his NAPA AUTO PARTS Chevy towards the front early, picking up spots one-by-one as he maneuvered around the tricky 13-turn road course.  Elliott’s only feedback early on was the inability to stabilize the rear end of his NAPA machine through the course’s right-hand turns.  The issue was later resolved by crew chief Greg Ives on lap 27 when he made a chassis adjustment which provided Elliott the necessary grip to advance even further up the leaderboard.

The final restart came with 14 laps to go with Elliott in fifth.  He was able to bypass road course specialist Alex Tagliani for fourth on lap 77.  Elliott held on to the fourth position to notch another strong finish in the series’ final road course event of the season.  The effort gives Elliott a 4.6-average finish in three starts on road courses – a best among all Nationwide Series regulars. 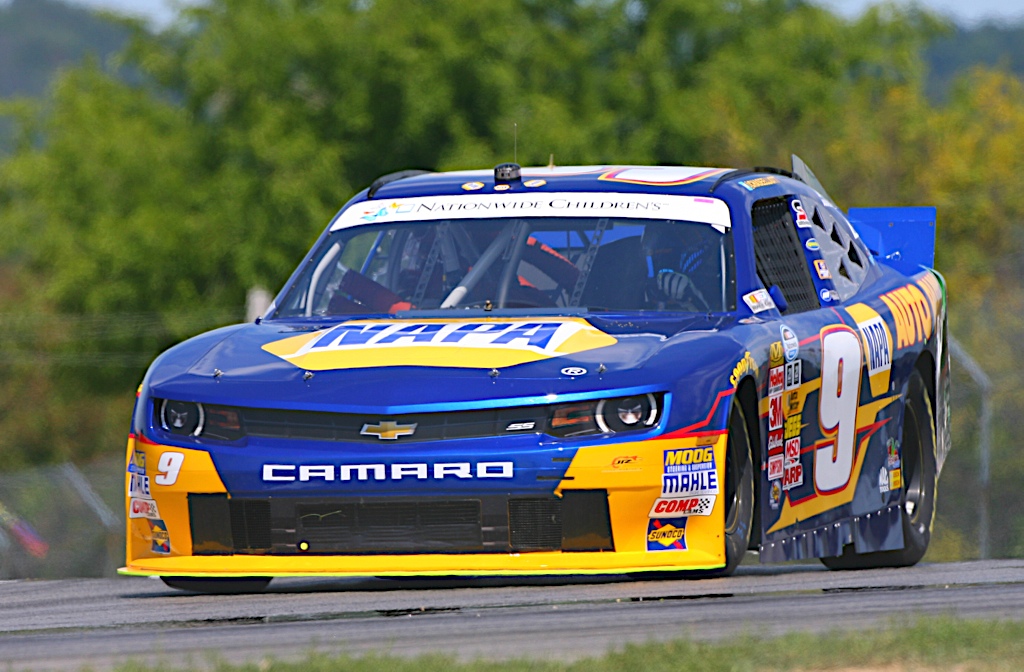 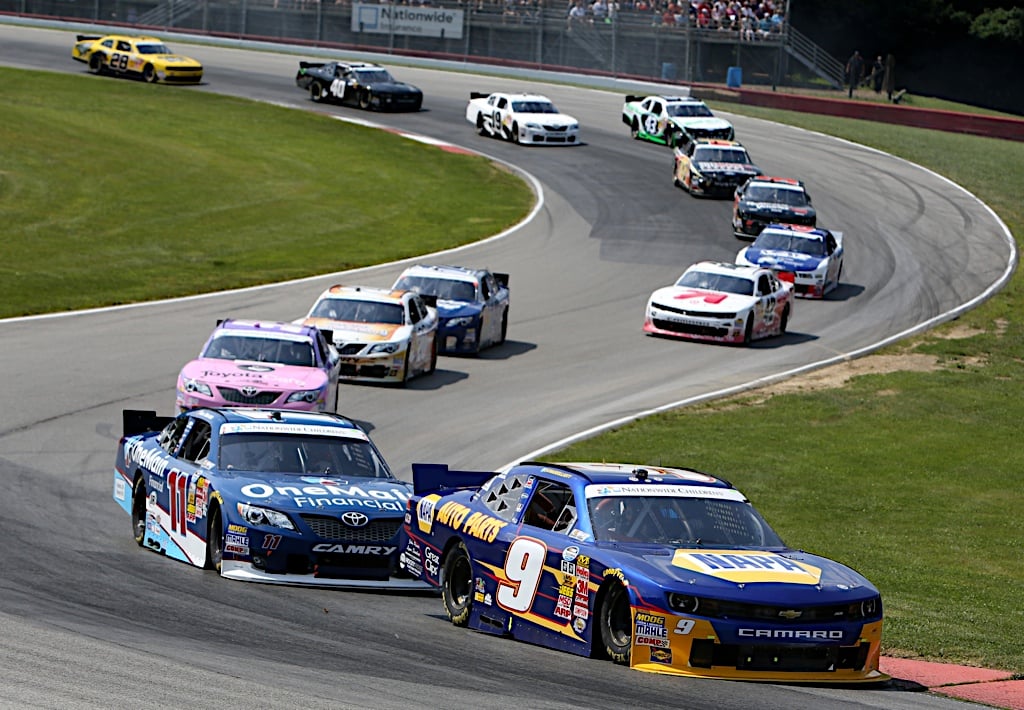 Driver Quotes | Chase Elliott
“I wouldn’t say I’m happy and overall satisfied with a fourth-place finish, because I want to win.  However, we will certainly take it.  You know, from where we started the day to where we finished I felt like was pretty good.  Lap time-wise we were able to pick up speed where we needed to, but overall we will take this and move on to Bristol.  My NAPA AUTO PARTS team has been very good this year about fighting all the way to the end.  We have gone into plenty of weekends this year where we were behind early, but never gave up, and eventually pulled out a solid finish.  This is another example of that type of weekend.  We qualified ninth and finish inside the top five to keep the points lead.  I’m happy of our efforts.” 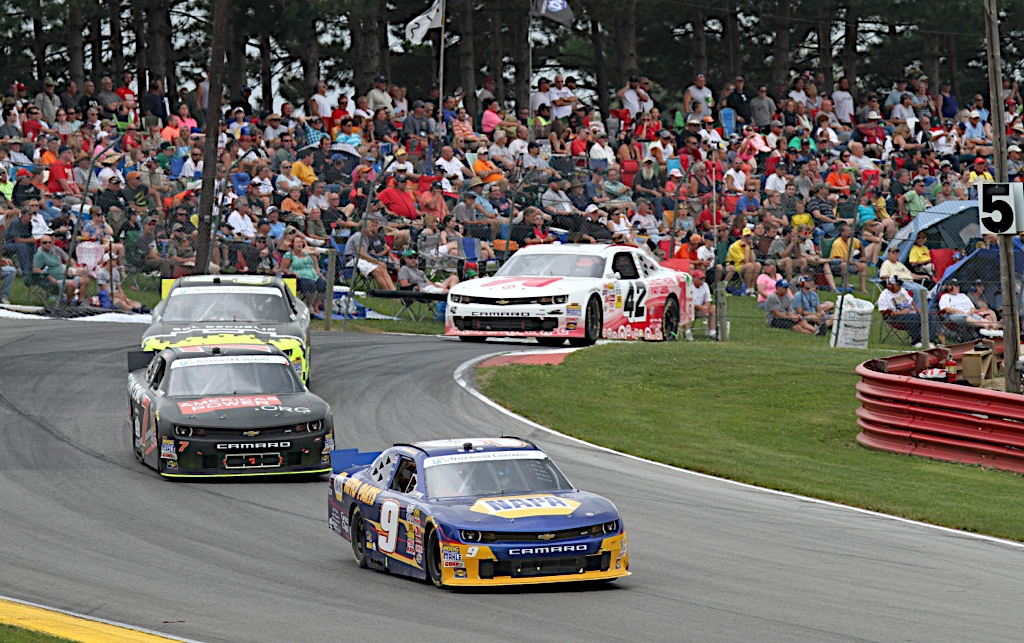 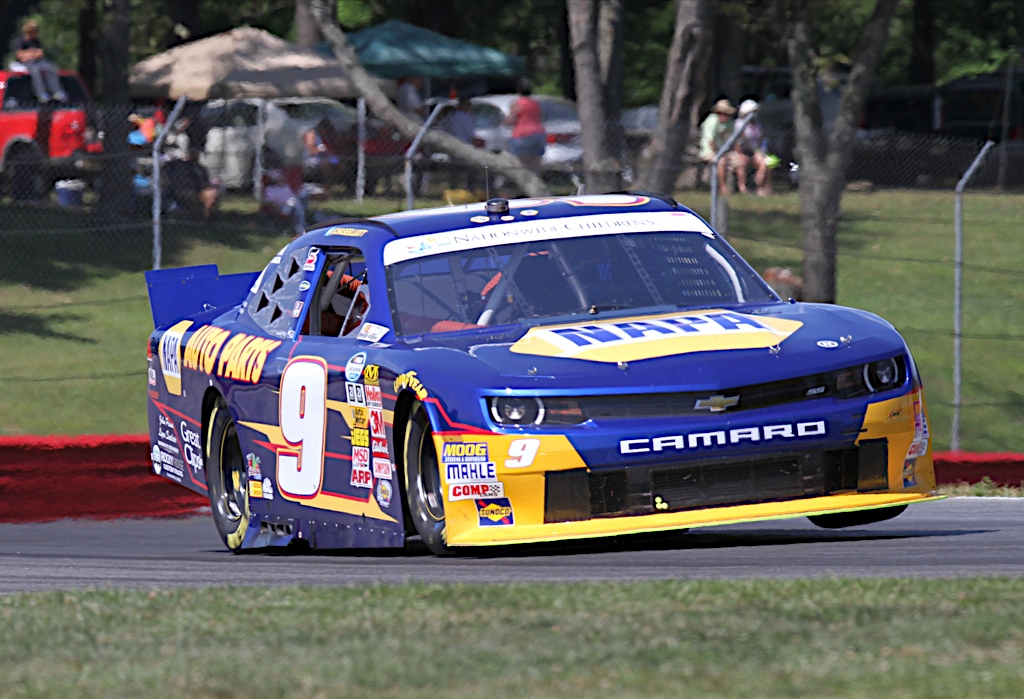 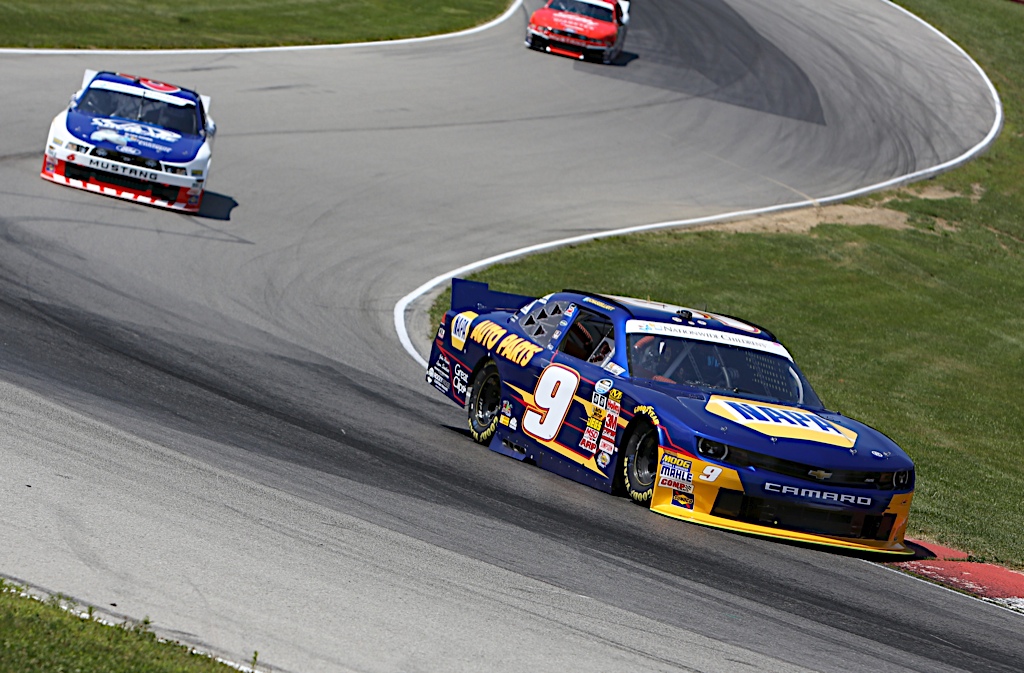 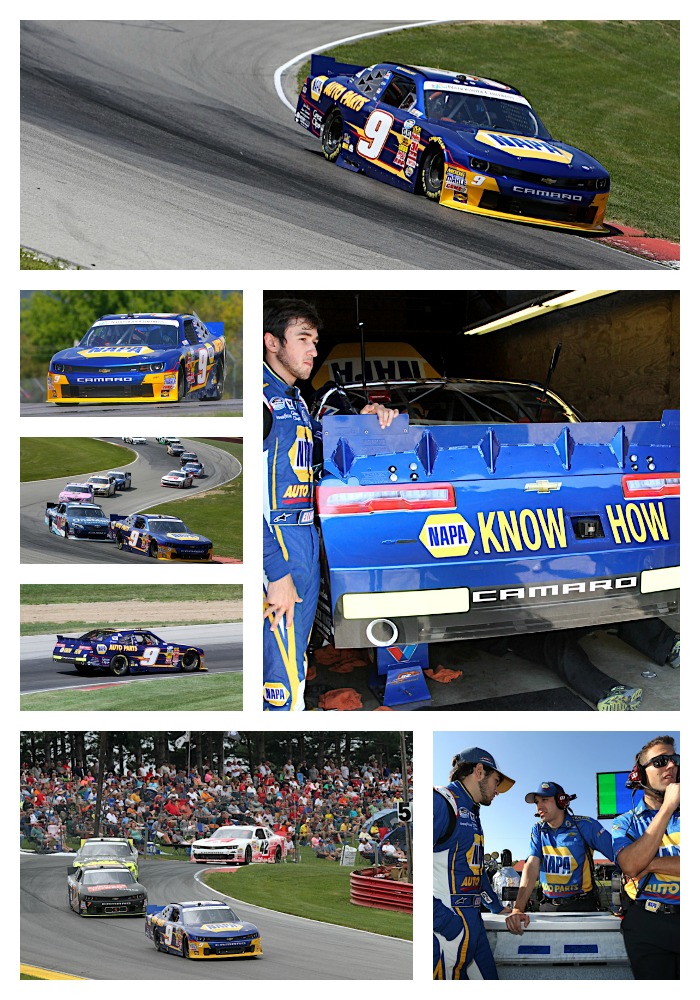