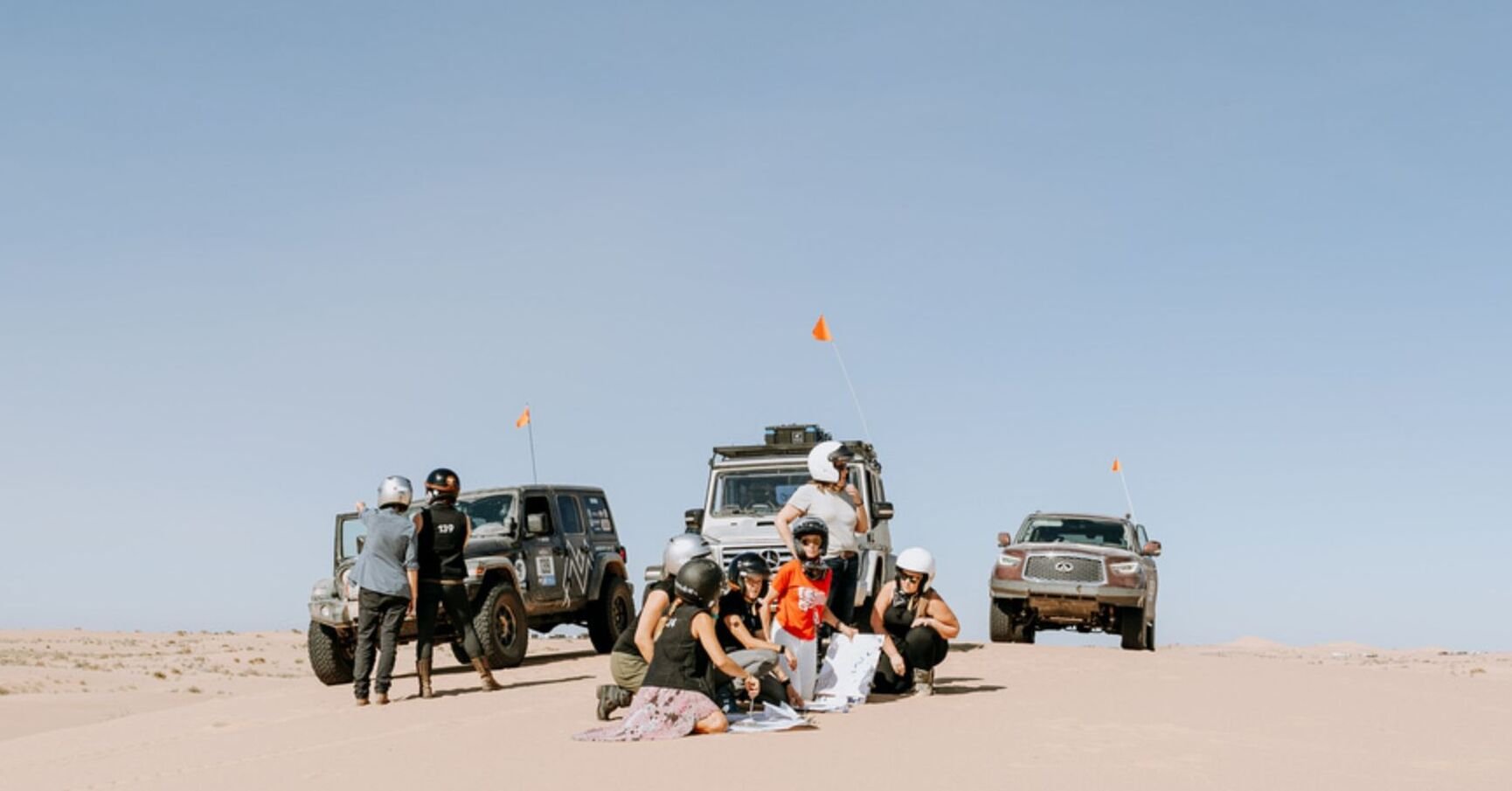 The Rebelle Rally: Leaving GPS Behind

The Rebelle Rally is the first women’s off-road navigation rally in the United States. Learn more about this exciting event here. 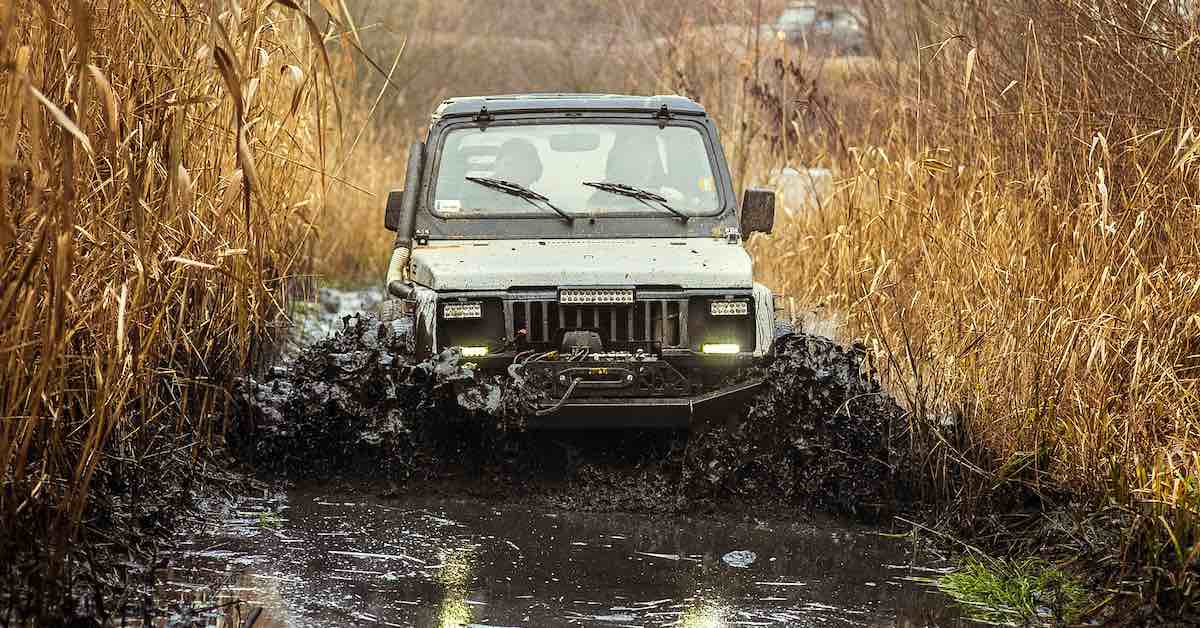 Off-road Racing Answers: What Is a Prerunner?

What is a prerunner? It’s a vehicle used to scout an off-road racecourse before the event begins. Learn what types of vehicles can be used as prerunners. 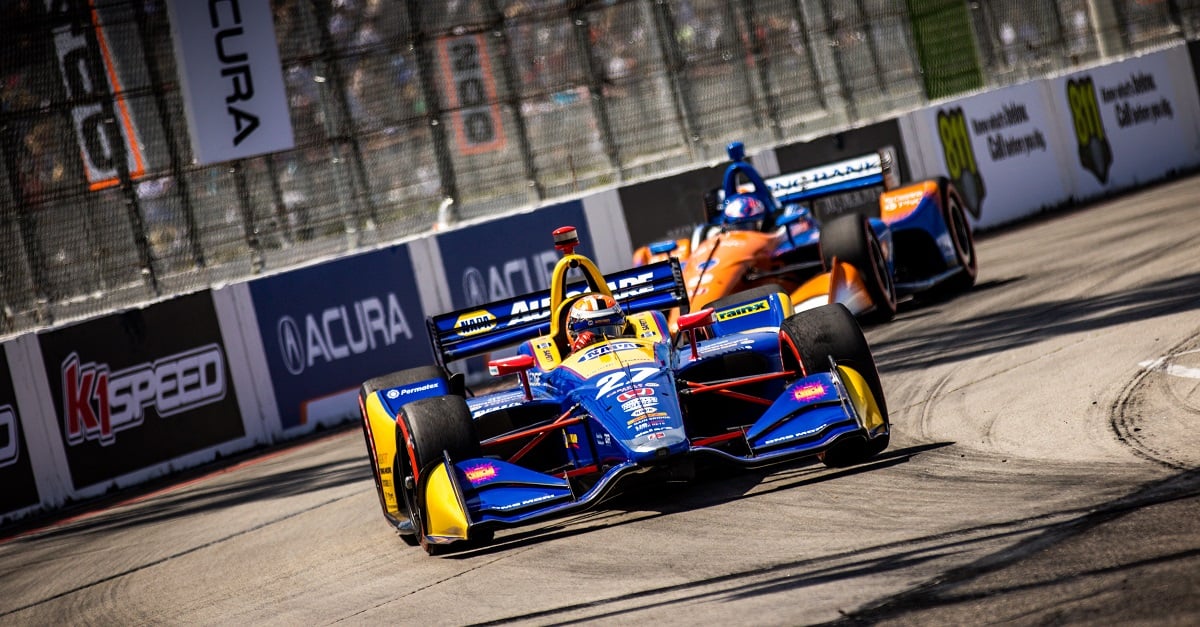 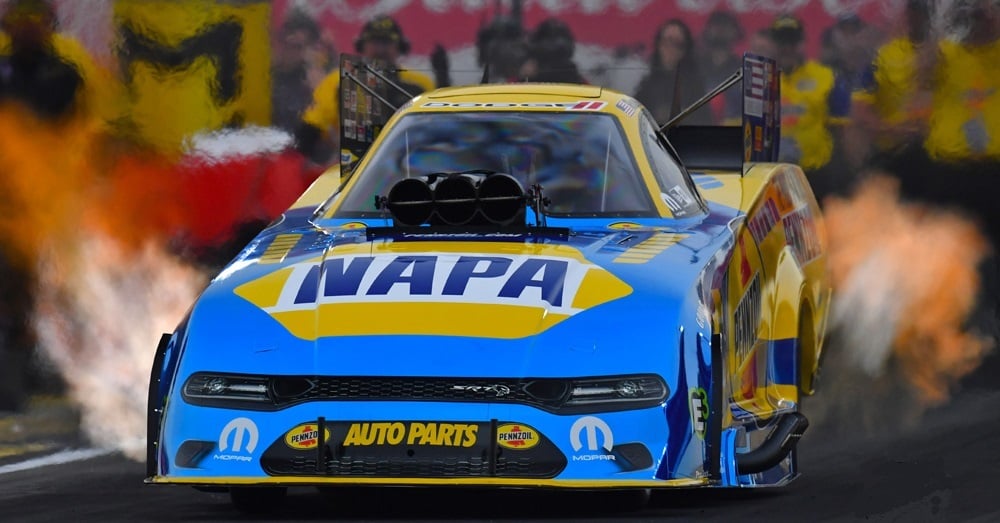 The History of Funny Cars

There’s no greater spectacle than NHRA funny cars lighting up the quarter mile. Learn how these specialty vehicles got their historic start. 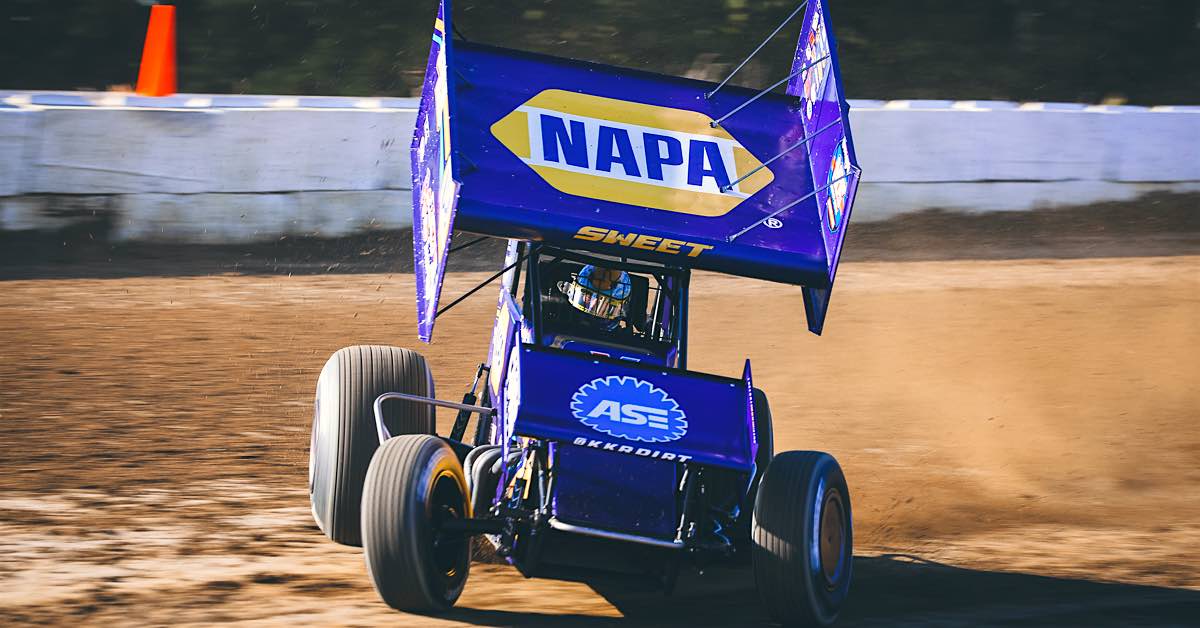 Sprint cars are among the most exciting racers to watch in American motor sports. Here’s a quick look at the history of these methanol-fueled thrill rides. 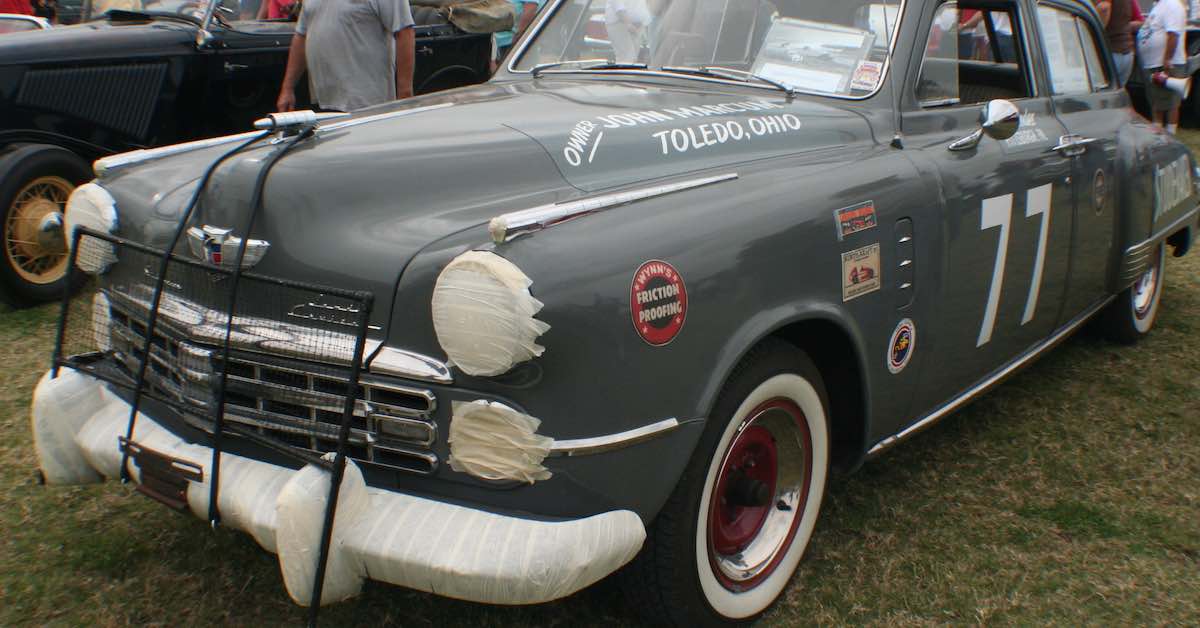 NASCAR attracts millions of fans, but did you know it finds its grassroots motorsports roots in the 18th Amendment, Prohibition and the need for speed? 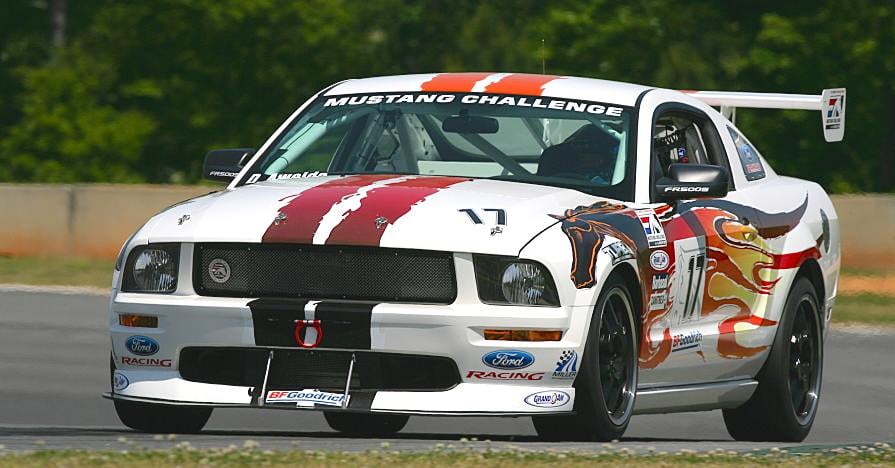 The right racing parts for your first track day may not be what you think. 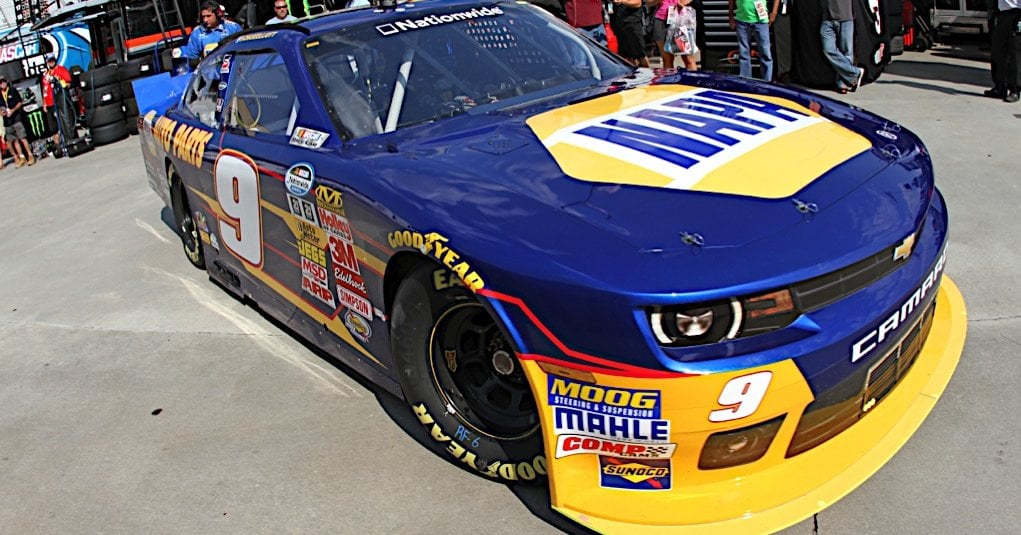 MOORESVILLE, N.C. (Sept. 2, 2014) – A chance for redemption?  Chase Elliott has one this weekend.  And maybe – just maybe – the 18-year-old Dawsonville, Georgia native can be the … Continue Reading Chase Elliott Looking For Redemption at Richmond 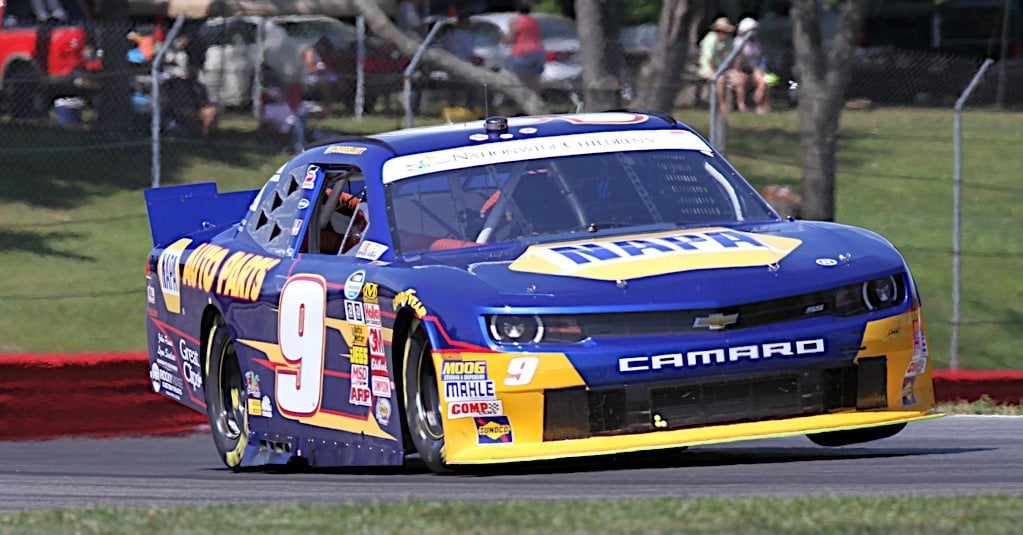 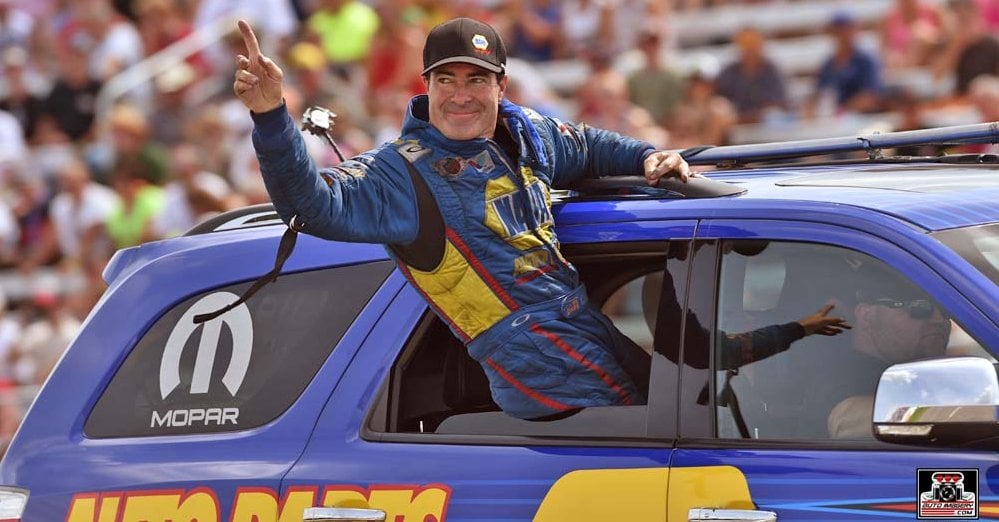 Ron Capps advances to fourth straight Brainerd final round, will be completed during qualifying of U.S. Nationals on Aug. 30

BRAINERD, Minn. (Aug. 17, 2014) – Despite a longer than planned Sunday at Brainerd International Raceway, Ron Capps and his NAPA AUTO PARTS team have reason to smile. Capps now … Continue Reading Ron Capps advances to fourth straight Brainerd final round, will be completed during qualifying of U.S. Nationals on Aug. 30