Gas prices aren’t only important to drivers. Prices at the pump affect everything from the cost of airline tickets to the perceived health of the economy. If you take public transportation, most of it relies on traditional oil-derived fuel sources, and you can expect to see an increase in fares as gas becomes more expensive. Any way you slice it, the price of gas affects your bottom line. So what is the gas price outlook for 2017?

In a word: up. You’ve probably noticed this already, but for the unsure, know that you aren’t hallucinating. In fact, prices in some places are up almost an entire dollar per gallon compared to the average cost last year. And it seems like that’s going to be the rule for a while. The forecast isn’t as dire as some of the projected trends back in 2008, but you can still expect a steady climb over the next few years.

Turning up the Heat

Why is this happening? Oil prices are affected by notoriously slippery variables. It’s hard to pin down exactly what will cause a wave, but there are a few predictable signifiers. For one, some of the world’s top oil producers such as Russia and the countries represented in the Organization of the Petroleum Exporting Countries (OPEC) have consciously cut their production to limit supply and drive up prices. Furthermore, larger political sanctions against countries like Iran mean they have less incentive to make favorable deals with the United States. Conversely, lowering or removing sanctions in Russia could mean big business for companies hoping to buy oil from a non-OPEC-bound country. Russia and others could also choose to continue limiting supply to inflate international prices. 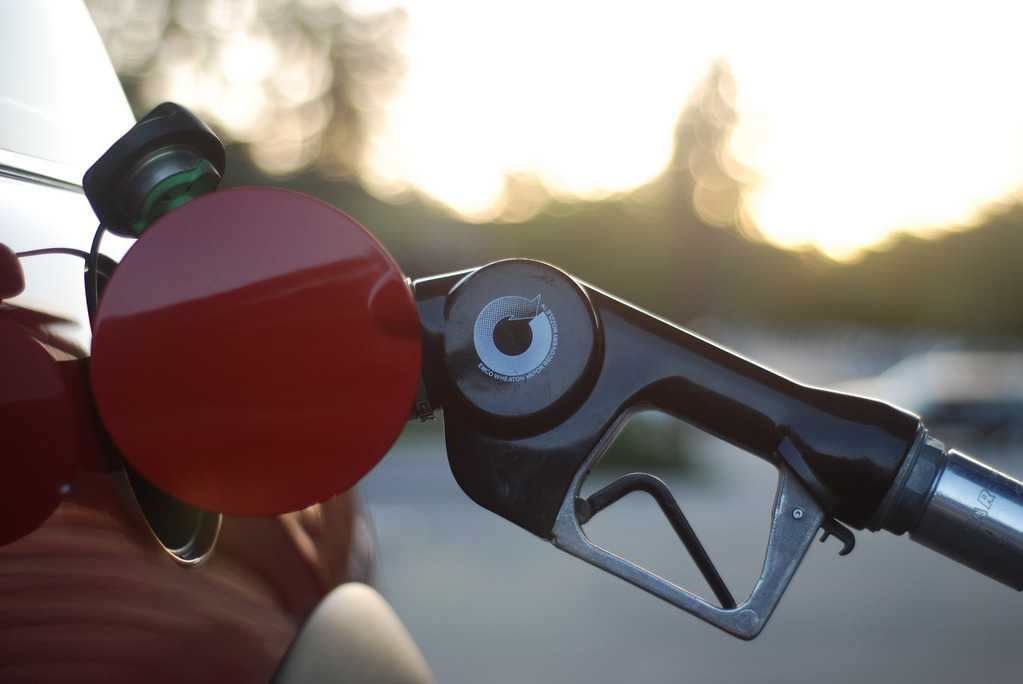 On the surface, increased domestic fuel production would help alleviate prices on US-based consumers, but this solution isn’t perfect. Since oil is a limited natural resource, it will eventually deplete. In which case, we’ll be facing major and irreversible spikes in oil prices, as well as an all-out energy crisis. One possible path could be to increase focus on renewable technology and invest in research for alternative energy sources.

Recent political events and shakeups all over the world add an extra level of uncertainty to the market, as oil companies and governments continue to use the resource as a game piece in larger strategies. But, as always, the consumer ultimately pays the price. Though job numbers have been on the rise over the last few years, they might not be enough to shoulder the economic load of higher gas prices. So unfortunately for now, at least, you’re probably only going to see increases for a while. Maybe it’s time to look into that hybrid?

Check out all the fuel & emission system parts available on NAPA Online or trust one of our 17,000 NAPA AutoCare locations for routine maintenance and repairs. For more information on the gas price outlook for 2017, chat with a knowledgeable expert at your local NAPA AUTO PARTS store.

NAPA Know How Blog Gas Price Outlook in 2017: What to Expect This Year