Wet weather cut short racing action for the NASCAR K&N Pro Series East at Bristol Motor Speedway over the weekend. Todd Gilliland made the most of the circumstances, however, charging from 21st to eighth in the rain-shortened race Saturday that was called just past the halfway mark. 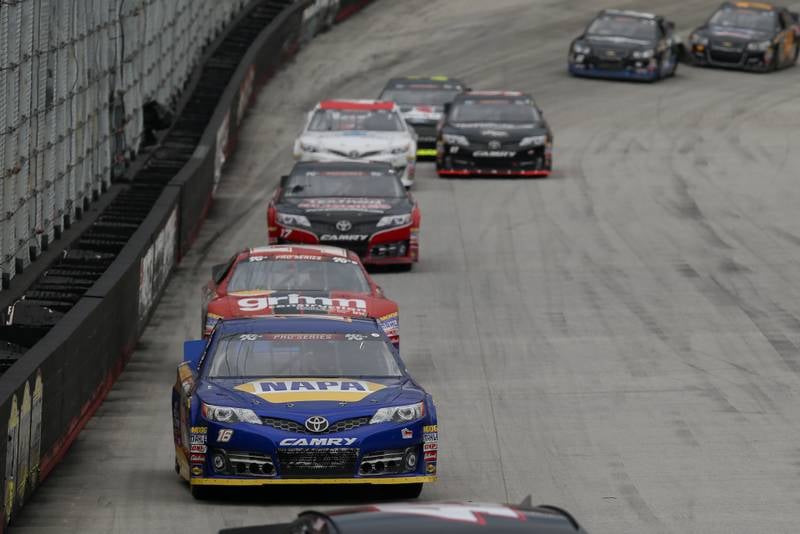 Gilliland had been relegated to start 21st on the grid in the Bill McAnally Racing No. 16 NAPA AUTO PARTS Toyota Camry after qualifying was cancelled on Friday due to rain. He raced his way toward the front and was up to eighth when a caution came out about 60 laps into the race. The field of cars pitted for the midway break, but storms moved into the area before competition resumed and the race was called. 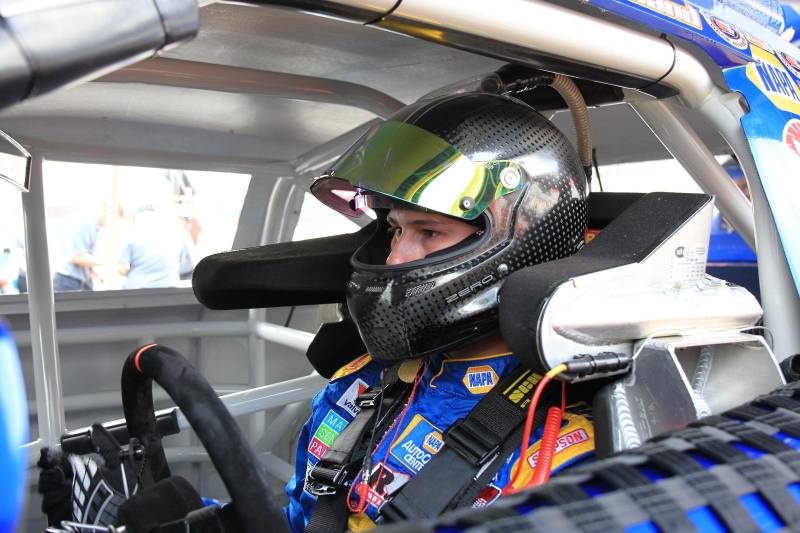 “We knew it was going to be an uphill battle,” Gilliland said of starting so far back. “We knew we had a really good NAPA Toyota, based on practice. Everyone on my crew kept me calm. I knew I had to be smooth going up through there.”

Next Race: South Boston Speedway, VA, May 6
How to Watch or Listen: NBCSN