Gilliland had the Bill McAnally Racing No. 16 NAPA AUTO PARTS Toyota Camry out front with less than 50 laps to go when an apparent piece of debris cut his right front tire. Despite losing a lap and falling back to 23rd after a pit stop for another tire, Gilliland charged back through the field to finish ninth. 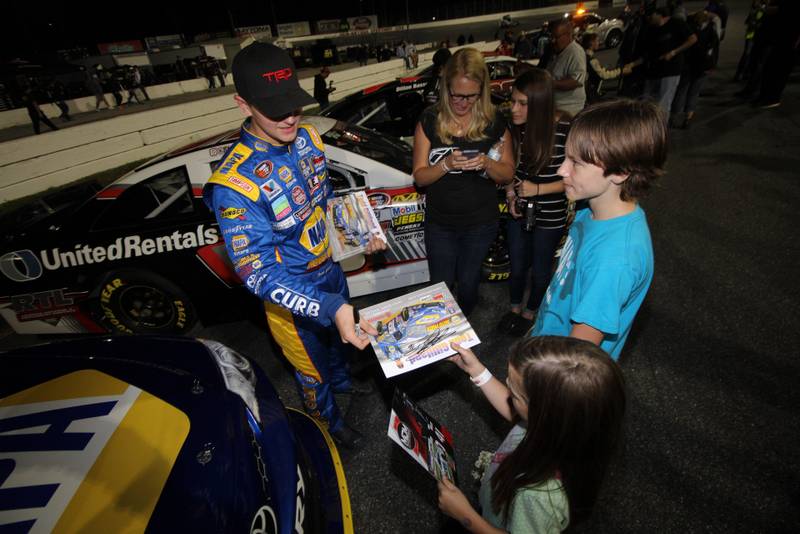 “Everyone on the NAPA team worked hard all day,” he said. “They gave me a really good car. We blew a right front while we were leading. From there, we were just trying to get as many positions as we could.” 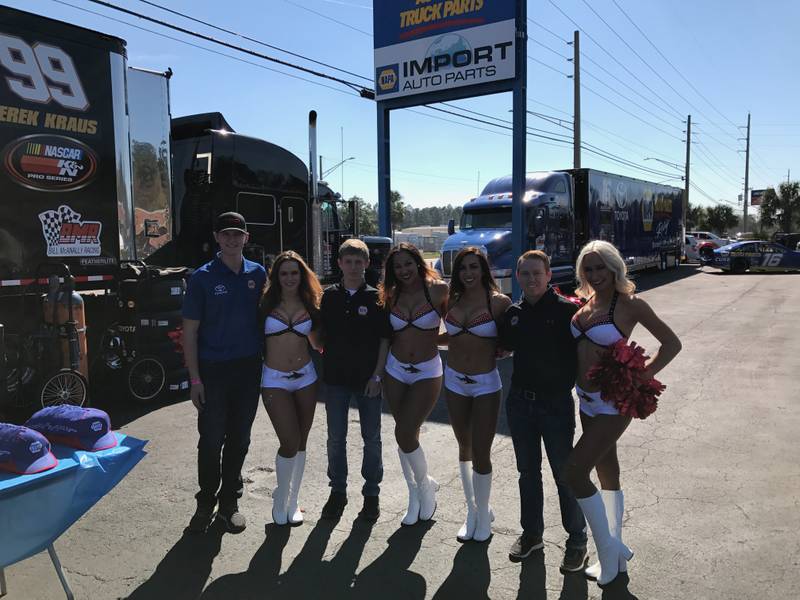 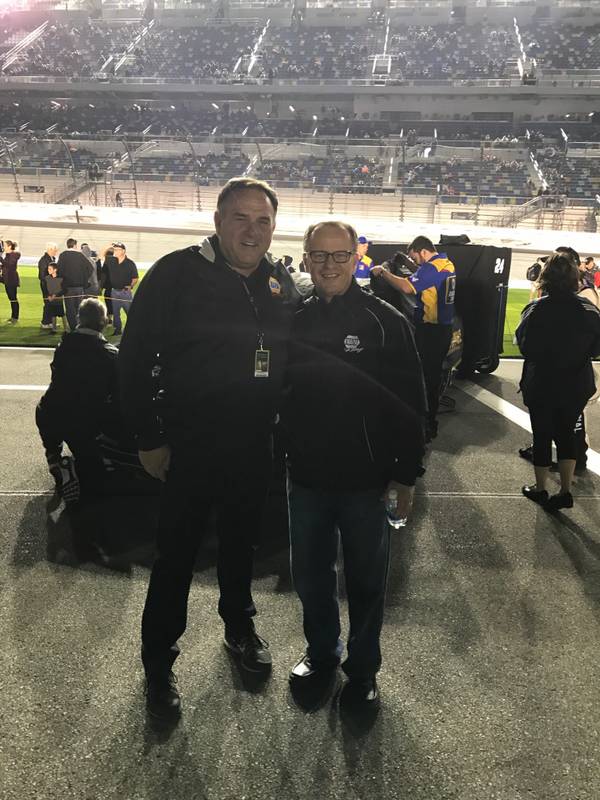