It marked the second win in three races and third career series victory for the 17-year-old driver of the Bill McAnally Racing No. 16 NAPA AUTO PARTS Toyota Camry. 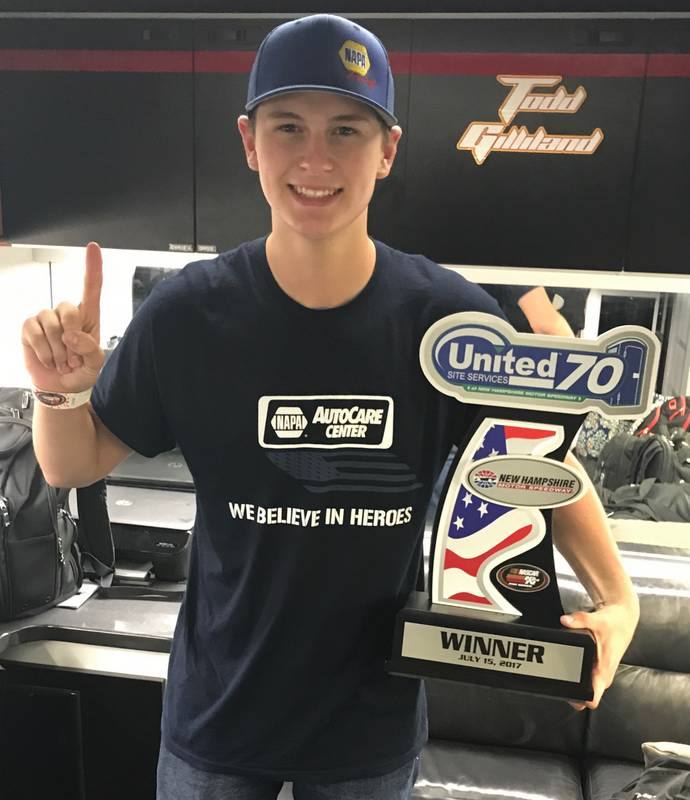 Gilliland took command early and pulled away to win by 7.558 seconds on the 1.058-mile track that is known as the Magic Mile.

“The race went great,” said the Sherrills Ford, North Carolina, driver. “We started third and were able to get to second on the initial start. Then on a restart we were able to take the lead. It’s really special to be able to win at this iconic race track.” 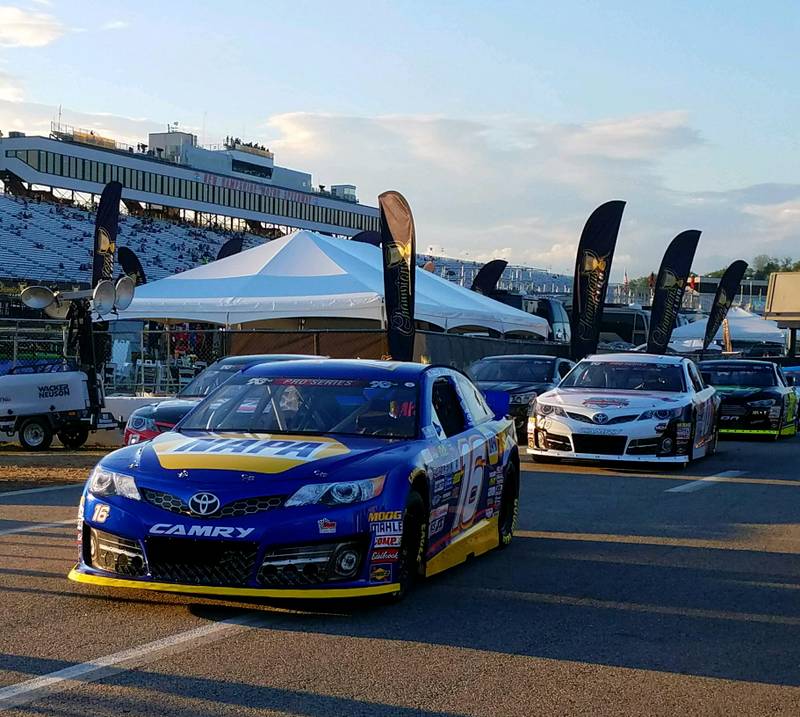 Gilliland, second in the championship standings, closed to within 14 points of first place. He has two wins, six top-five, and nine top-10 finishes in nine starts this season. 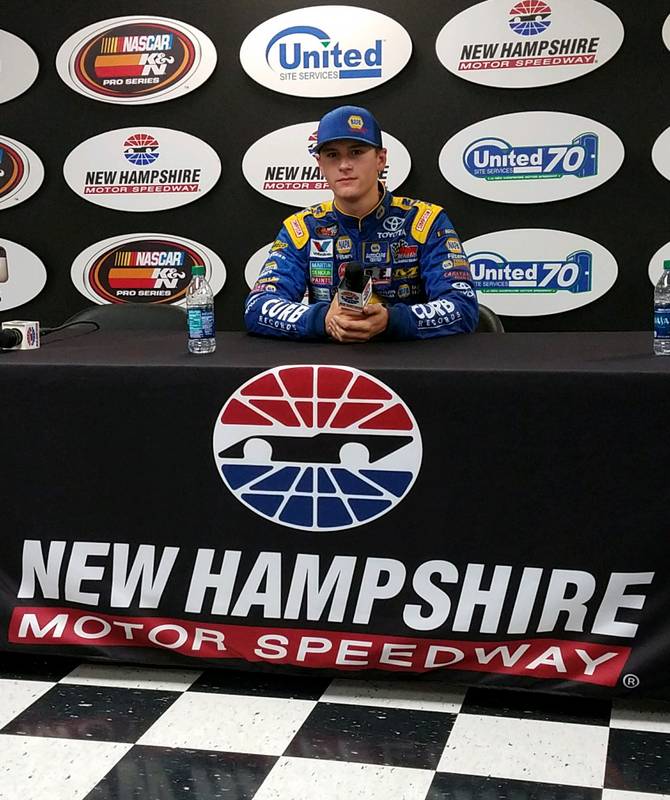 Next Race: Iowa Speedway, Newton, Iowa, July 28
How to Watch or Listen: NBCSN 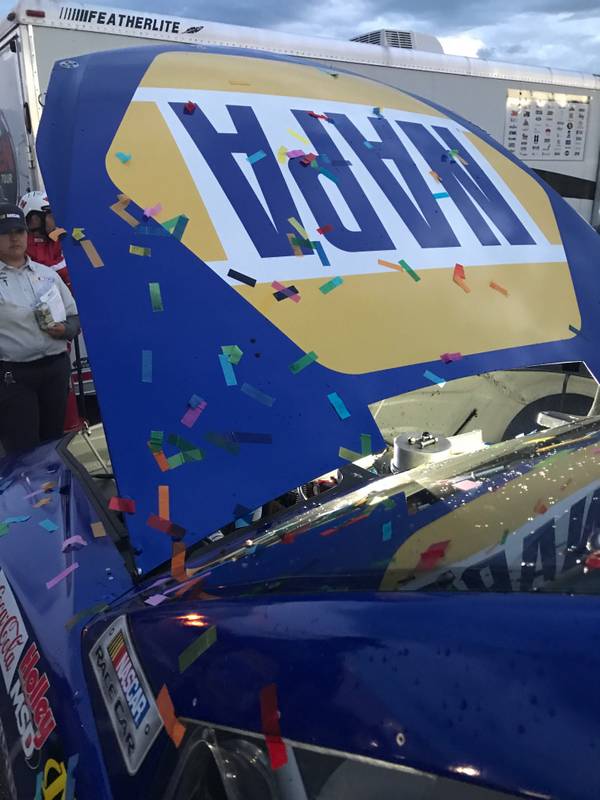