After qualifying 11th, Chase Elliott and the No. 24 NAPA Racing team finished 11th in the NASCAR Cup Series race at New Hampshire Motor Speedway on Sunday.

During the 75-lap Stage 1 session, Elliott quickly moved up to 10th position by lap 20.  He stayed in the Top-10 for the remainder of the session – racing as high as 6th and ultimately finishing Stage 1 in 10th.  The 21-year-old driver was overall pleased with his car, only noting a few handling challenges getting in and out of the corners. 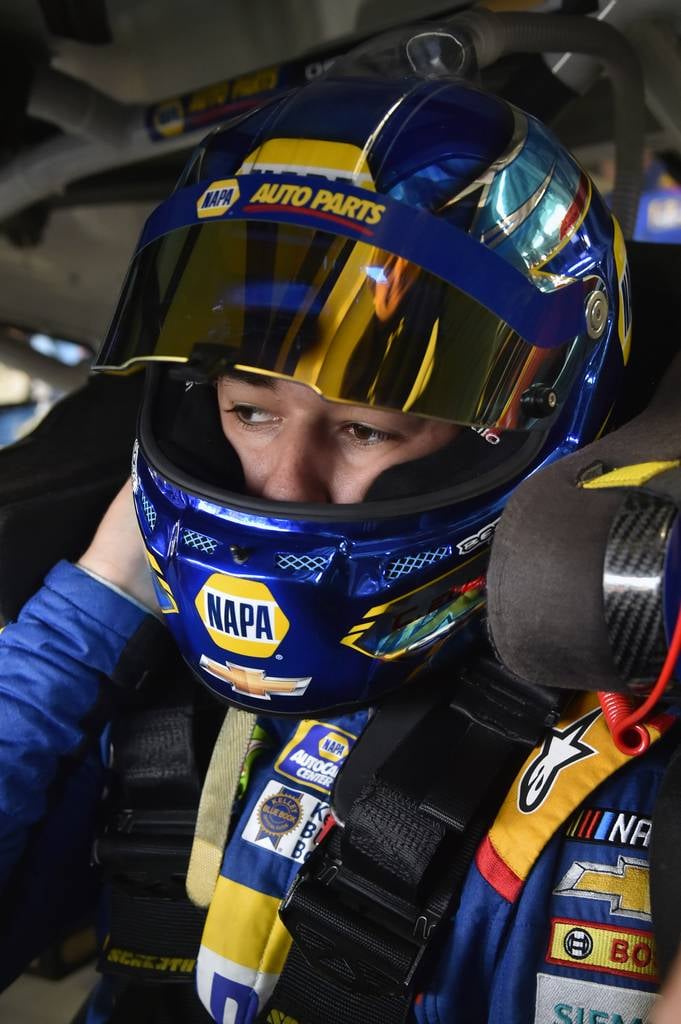 While, most competitors pitted under a caution period late in Stage 1, the No. 24 team chose to pit at the end of the stage, which put Elliott back in 28th position for the restart. But, Elliott persistently moved up through the field during the 75-lap segment and secured a 12th place finish at the end of Stage 2. 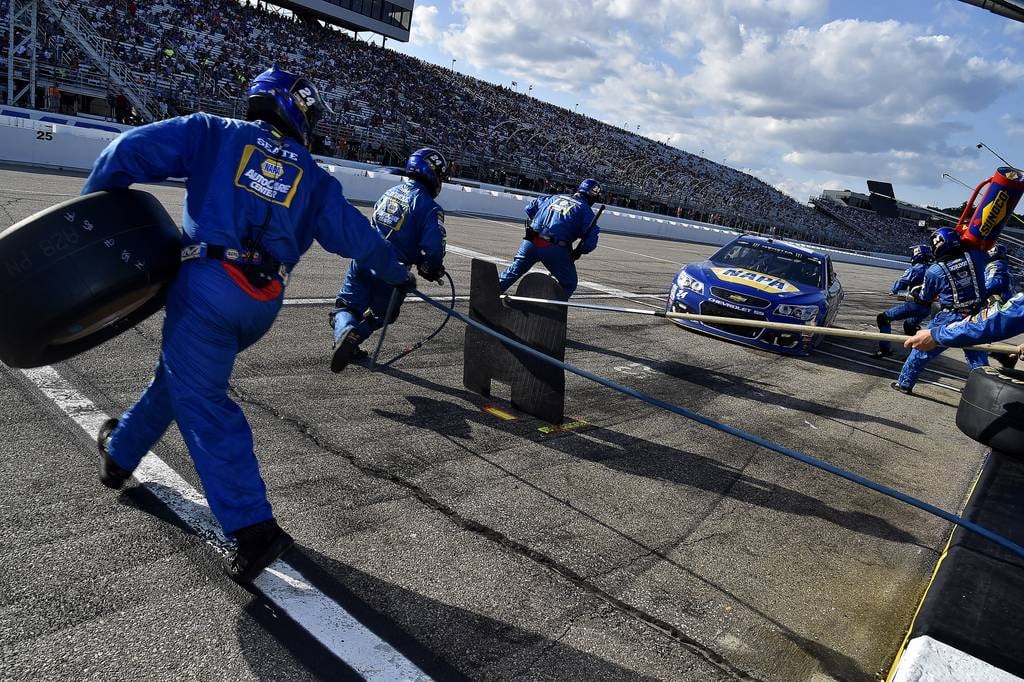 For the final stage, Elliott started 12th but, again consistently moved up and was in 6th position with 40 laps to go.  A caution came out and the team pitted for four tires and fuel.  Unfortunately, there was an issue in the pits and the stop was slower than expected.  The team restarted 10th and finished the race in 11th place.

Next Race: July 23, Brickyard 400 at Indianapolis Motor Speedway
How to Watch or Listen: NBC, SiriusXM radio