Todd Gilliland appeared headed for his first win of the season in the NASCAR K&N Pro Series East, but a flat tire took him out of contention with less than 20 laps to go at Memphis International Raceway on Saturday.

After a quick pit stop, he returned to action in the No. 16 NAPA AUTO PARTS Toyota Camry to salvage an eighth-place finish.

Gilliland, who started the 125-lap race from the outside of the front row, took the lead just after the midway break and pulled away by about 15 car lengths. He slowed, however, on Lap 106 with a right rear tire going flat and headed to the pits for a tire change.

“Our NAPA Toyota was definitely one of the cars to beat,” Gilliland said. “The first half, we were about a second-place car. We made some really good adjustments at the break, and we took command of the race.” 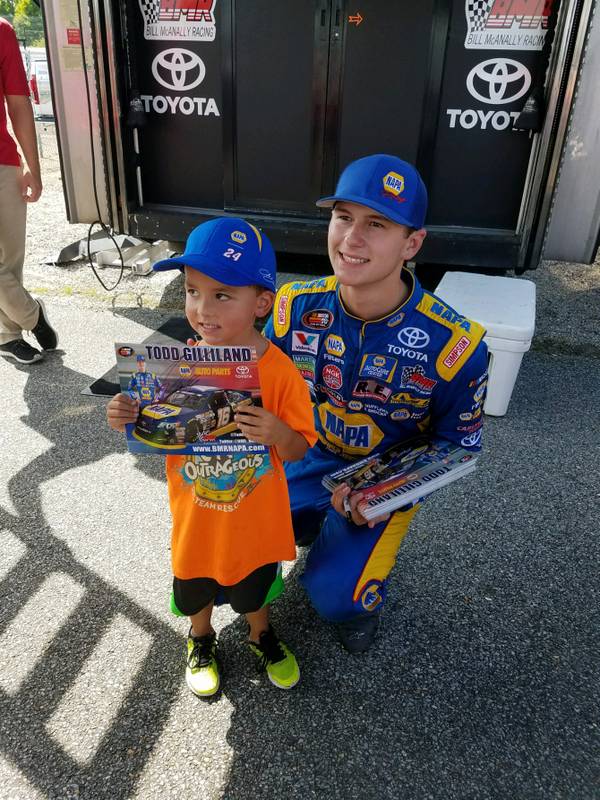 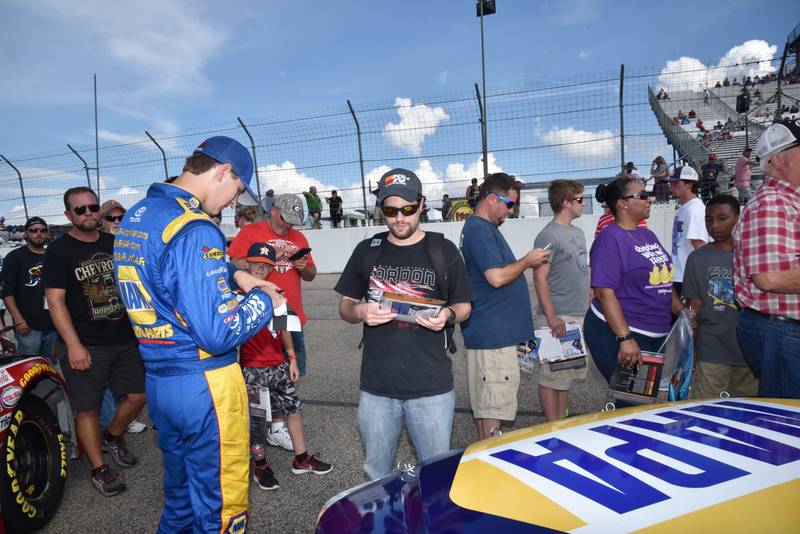