Verizon IndyCar Series competition headed to the streets of Belle Isle, Detroit, for a double-header weekend after concluding the month of May festivities at the Indianapolis 500 last weekend. Coming off a seventh-place finish at Indy, the momentum of the No. 98 team carried on to the Detroit Grand Prix.

After qualifying Saturday in the fourth position, Rossi ran as high as second in the 70-lap event. The second-year driver used a two-stop strategy to battle for a podium position, ultimately resulting in a fifth-place finish. 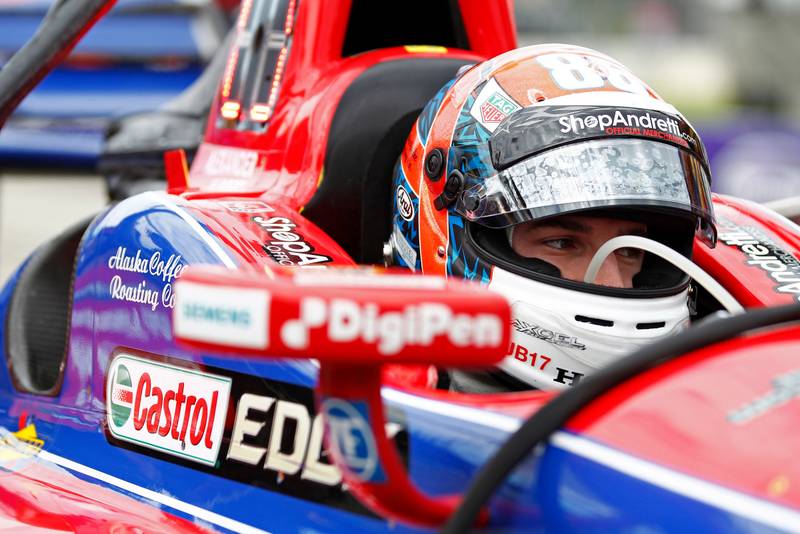 “We weren’t quick enough today,” said Rossi. “The top four were on another level. I think our first stint on reds was strong, but on blacks we slowed a little bit in speed. That’s the thing with double-headers, we can learn from today and go into tomorrow with a better car.”

Qualifying for the second 70-lap event did not go as planned when a red flag eliminated necessary time to generate a fast lap. With only five minutes of green flag time, the 25-year-old was only able to clock a time fast enough to secure the 14th starting position. Rossi worked his way through the field to come back and claim the seventh finishing spot. 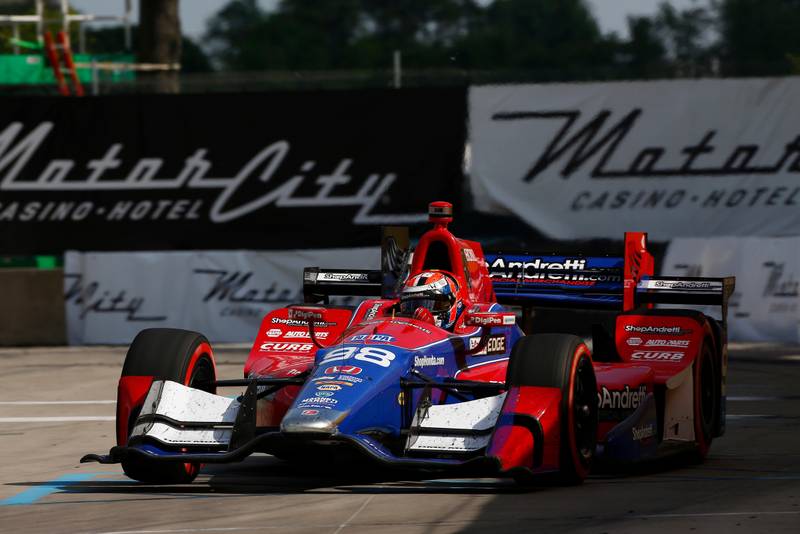 “(Qualifying) this morning really hurt,” said Rossi, “because we went out on used tires for the one-lap shootout after the red flag and that was the wrong decision, so we started 14th instead of towards the front. In the race, we had to really make the most of the first stint on blacks and I think we did. We made the reds last a long time as well so I think the car was quite a bit better than yesterday. I think seventh was a decent result considering we started 14th and it’s pretty hard to pass here.” 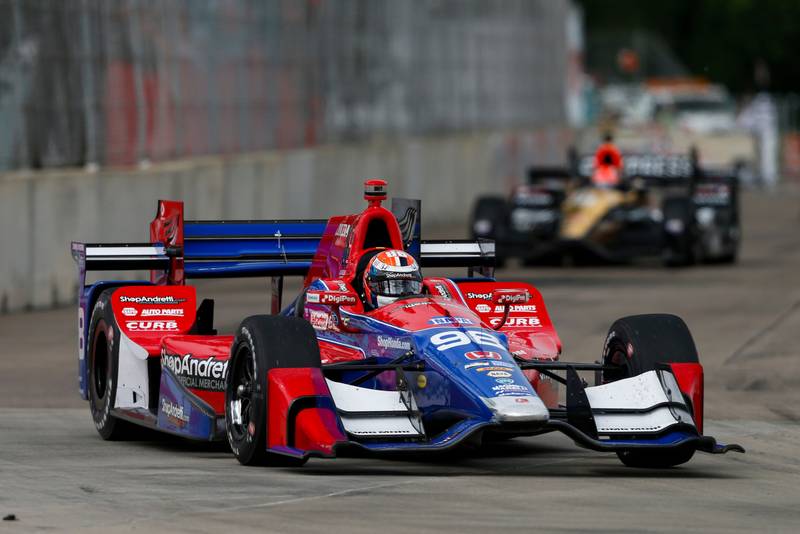