Gilliland, the defending series champion, won his seventh career series pole in qualifying and set the pace through the first half of the race – leading the most laps of the event in the No. 16 NAPA AUTO PARTS Toyota Camry. 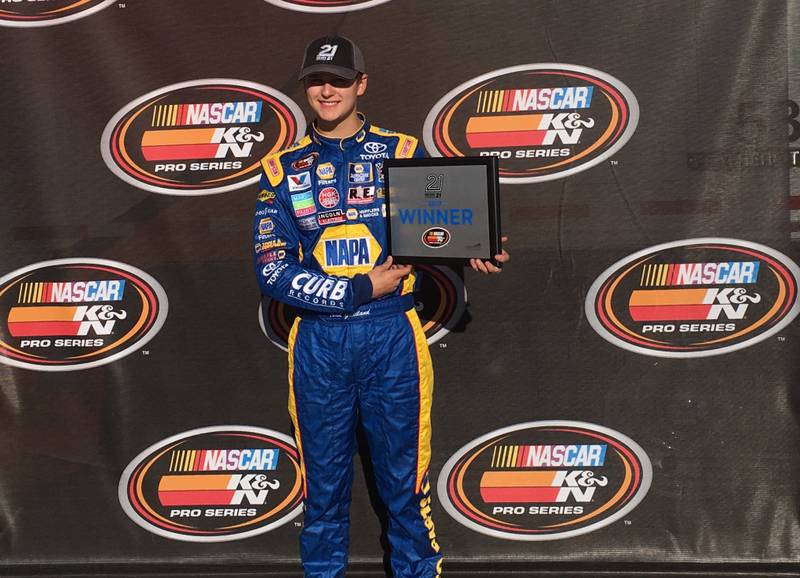 The 16-year-old from Sherrills Ford, North Carolina slipped from the lead on Lap 93 and then managed to come home in second, despite battling an electrical issue.

The Tucson race marked the first of four races in eight days that make up the biggest season kickoff in the history of the series. The NAPA 500 Challenge features 500 laps of competition in those four races at three tracks – Tucson Speedway; Kern County Raceway Park near Bakersfield, California; and Southern California’s Irwindale Speedway. 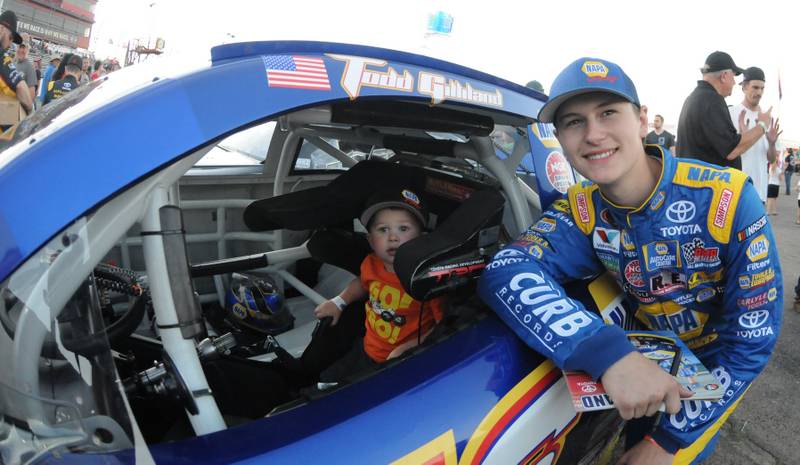