The World of Outlaws NOS Energy Drink Sprint Car Series descended upon the legendary Williams Grove Speedway in Mechanicsburg, Pennsylvania, on Friday and Saturday for the $75,000-to-win National Open.

Friday night served as the opening night of the 59th Annual National Open. Brad Sweet started off the night with a 17th-place qualifying time as a result of his late draw in the order. Starting ninth in his heat race, he advanced two spots to finish seventh, which slated him to roll off eighth in the Last Chance Showdown. In the 12-lap affair, Sweet moved forward three positions to fifth, one spot short of the final transfer into the main event. 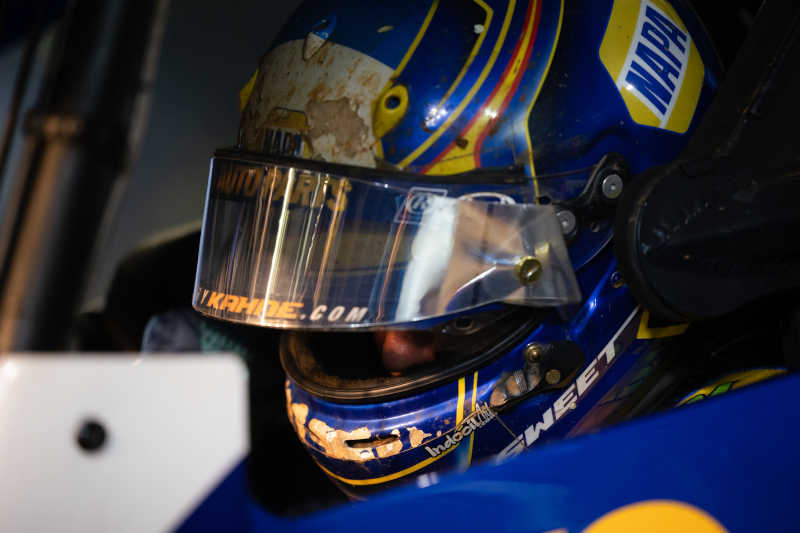 The No. 49 team elected to use a series provisional to start 25th in the 25-lap event. After going for a spin on lap two, Sweet drove his way forward ten spots to finish 15th in a race that saw three cautions over the course of the 25 laps. He finished ten spots better than David Gravel to extend his point lead heading into Saturday. 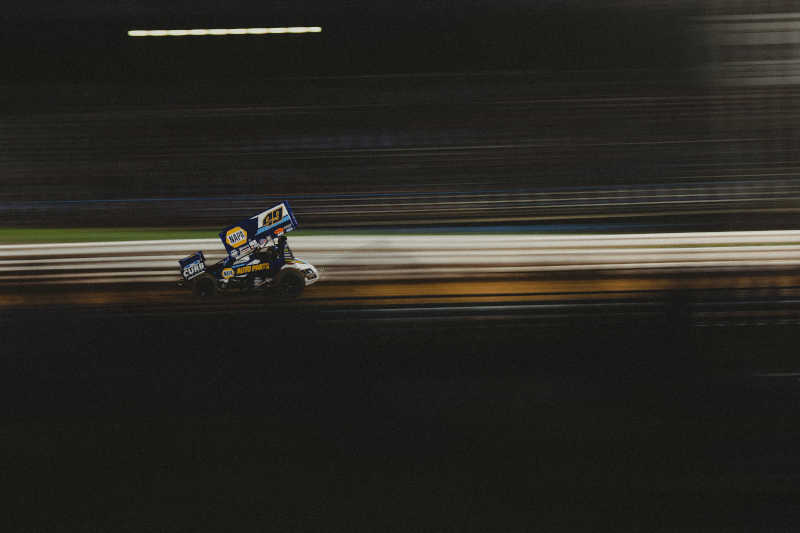 On Saturday night, Sweet once gain drew a late number in his qualifying group, but fared better with a tenth-place time. He started and finished fifth in his heat race on a narrow track to lock into the 40-lap National Open finale. 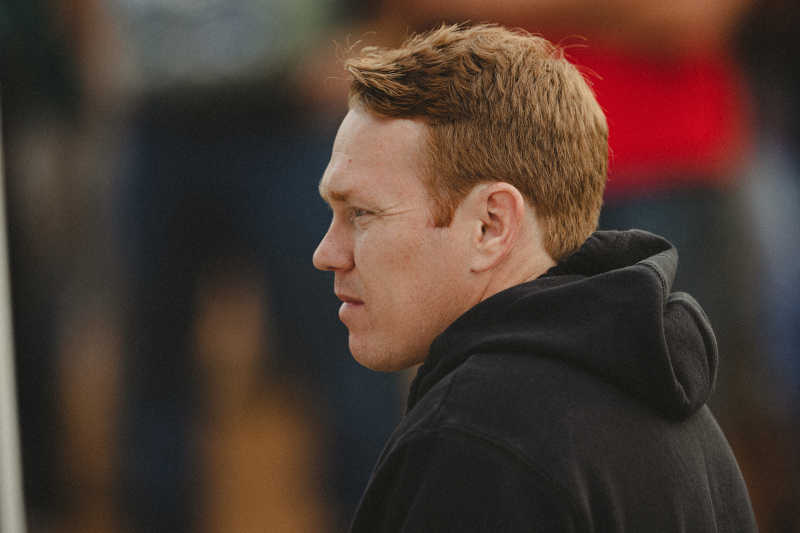 Rolling off six spots better than the night before, the NAPA AUTO PARTS No. 49 took the green flag from 19th. Over the course of the 40 laps, Sweet steadily moved forward from the back of the field with the help of a trio of cautions that bunched the field up for double-file restarts. By lap 30, the California native was into the top ten, and he ultimately crossed the finish line in tenth. By advancing nine positions, Sweet earned the KSE Hard Charger Award. 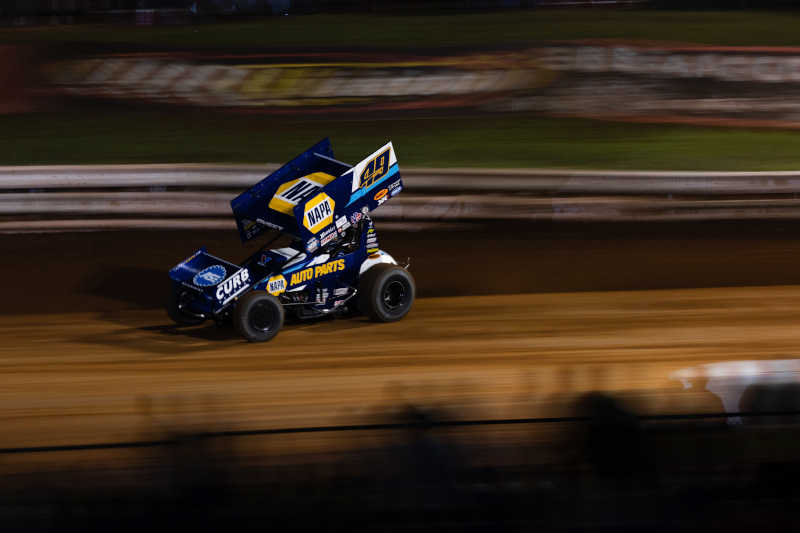 The World of Outlaws NOS Energy Drink Sprint Car Series continue their tour in Pennsylvania this coming weekend for the Nittany Showdown at Port Royal Speedway in Port Royal, Pennsylvania, on Friday and Saturday, October 8-9. 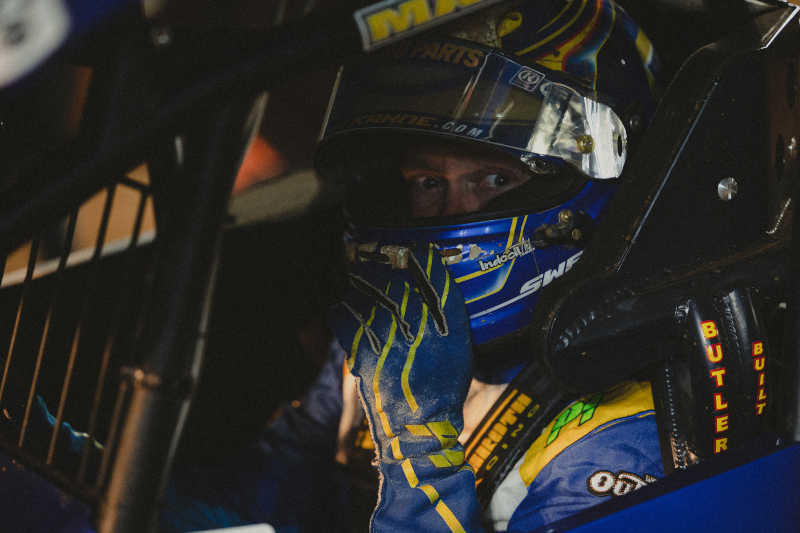 The NAPA No. 49 team retains a 128-point lead in the series standings with seven races remaining.