Believe it or not, wearing a helmet is a contentious subject. The legality of this issue has been fought out in higher courts and used as a proxy issue for other public safety questions — is it more important for the government to protect citizens by requiring them to wear helmets, or should lawmakers preserve the individual’s right to choose? As you might imagine, this question is particularly fraught, especially in America. This might leave you questioning where are there helmet laws and what are they based on?

There are no federal laws on the books regarding motorcycle helmets, but that’s not to say the federal government has never taken an interest in the issue. The Governors Highway Safety Association explains that the government framed helmet-wearing as a public health issue in the late 1960s, and states were incentivized to adopt laws in exchange for highway and construction funding. Most states passed “universal” helmet laws that required all riders to wear head protection. However, as a result of heavy lobbying for individual rights, several states have revised their rules and others have dropped their laws altogether. 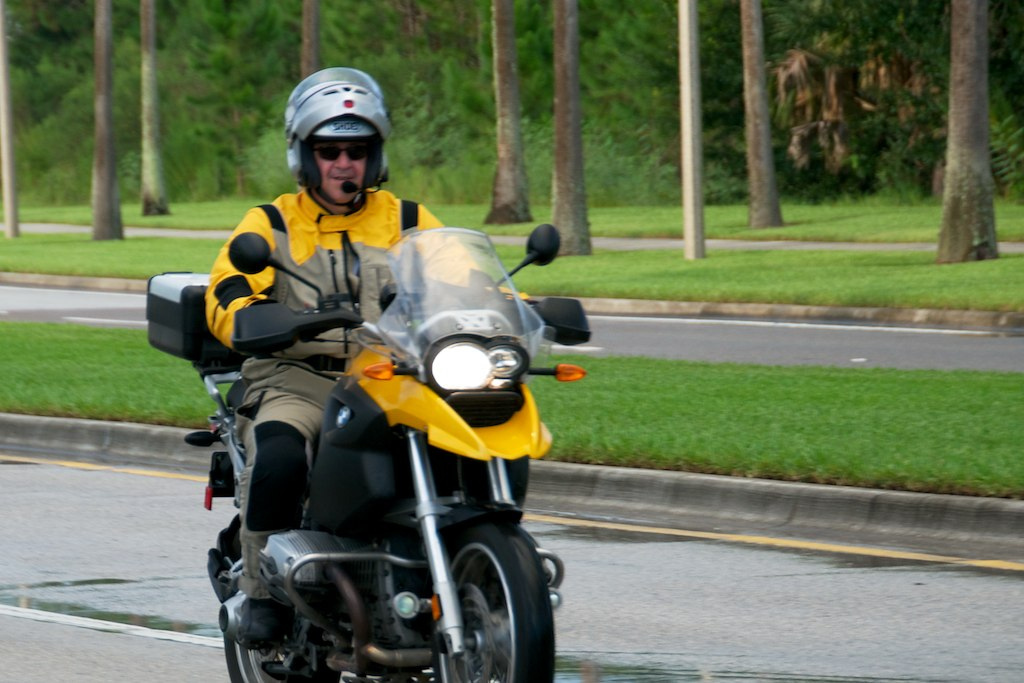 For the most part, states with non-universal laws base their requirements on age, licensing and insurance. Generally, age groups are broken into 18 and under or 21 and under — the only exception is Delaware, where all riders under 19 must wear helmets.

There are about 19 states with universal laws dictating that everyone must wear helmets all the time, and another 28 states have a combination of age, insurance and licensing restrictions/requirements. Illinois, Iowa and New Hampshire are the lone three states with no helmet laws whatsoever.

The shift from universal to modified helmet laws has provided a unique opportunity to study the effect of these rules, and by extension, the effect of helmets themselves. According to Huffington Post, one study in Michigan found that after the universal requirement was removed, many people opted not to wear head protection. During this time, head injuries and deaths resulting from motorcycle accidents increased significantly — a stark reminder of the real benefits to wearing head protection. It underlines the fact that even if your state doesn’t require you to wear a helmet while riding, you really should.

Cumbersome though they may be, helmets are significantly more likely to save you than they are to produce any negative outcomes. However, many states have left it up to individual riders to decide whether to embrace this safety precaution. Still, before you get on the road, make sure to check out the law in the areas where you’ll be riding and abide by it. Otherwise, it could cost you in more ways than one.

Check out all the motorcycle and powersport parts available on NAPA Online or trust one of our 17,000 NAPA AutoCare locations for routine maintenance and repairs. For more information on helmet laws, chat with a knowledgeable expert at your local NAPA AUTO PARTS store.