COMMERCE, Ga. (May 15, 2016) – Ron Capps was consistent in four qualifying sessions with all runs in the 4.0-second range leading to Sunday’s final day of the NHRA Southern Nationals at Atlanta Dragway, and his NAPA AUTO PARTS Dodge Charger R/T Funny Car team knew it would have to improve for championship eliminations.

The team led by crew chief Rahn Tobler and assistant Eric Lane did step it up in pursuit of their second NHRA Mello Yello Drag Racing Series event title of the year. 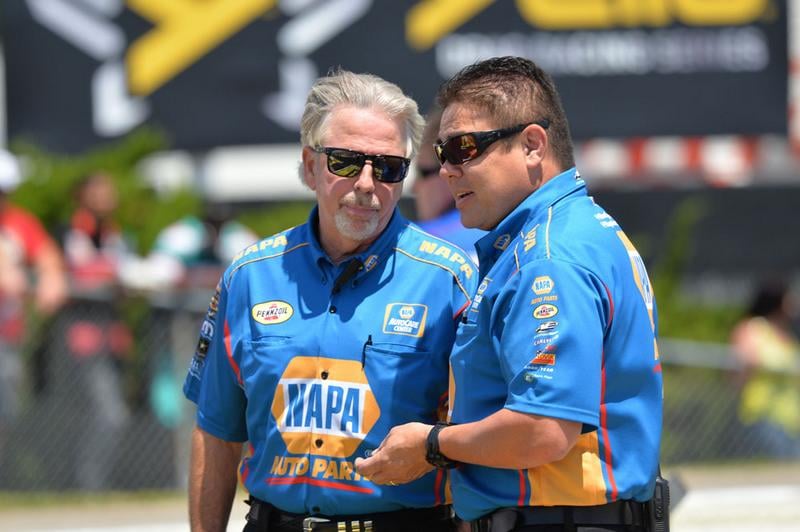 In the first round, Capps faced 16-time world champion John Force for the 20th time at Atlanta and the NAPA team produced a time of 3.938 seconds run at 324.83 mph for the win with the best effort of the weekend.

Capps and company nearly matched that in the quarterfinals with 3.992 (320.81) but was edged by Don Schumacher Racing teammate Jack Beckman’s 3.989 (323.81) to prevent the NAPA team from advancing to the semifinals for the second time this year. 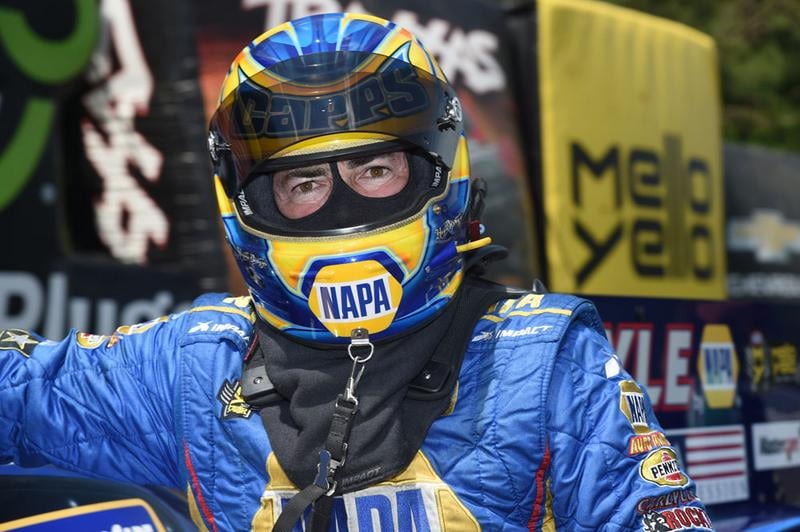 “Although we didn’t qualify as well as we wanted to Tobler had our NAPA Dodge running harder today,” said Capps, the second winningest driver in Funny Car history who qualified No. 8 to earn lane choice over Force.

“It takes a while to find the bright side because we felt like we had a car that could win today. Beating Force first round was huge.”

Capps knew what to expect when he had to face Beckman, who was the No. 1 qualifier and set both track records in qualifying and had lane choice over Capps in the second round that left the NAPA driver relegated to the less preferred lane.

“We knew (Beckman’s crew chief) Jimmy Prock was going to go up there and could set low elapsed time of each round. A lot of cars didn’t go down that left lane that was in front of us. So we were a little nervous. But that’s why it’s great to have Tobler and that NAPA Know How in our pit. No lane choice and the lane we’re stuck with has a bump, but we just went down it and ran a 3.99. That’s what he does.

“Unfortunately, we just lost a close race. You can’t blame it on anything. We just had to race that lane the best we could, and we got outrun by a good car.” 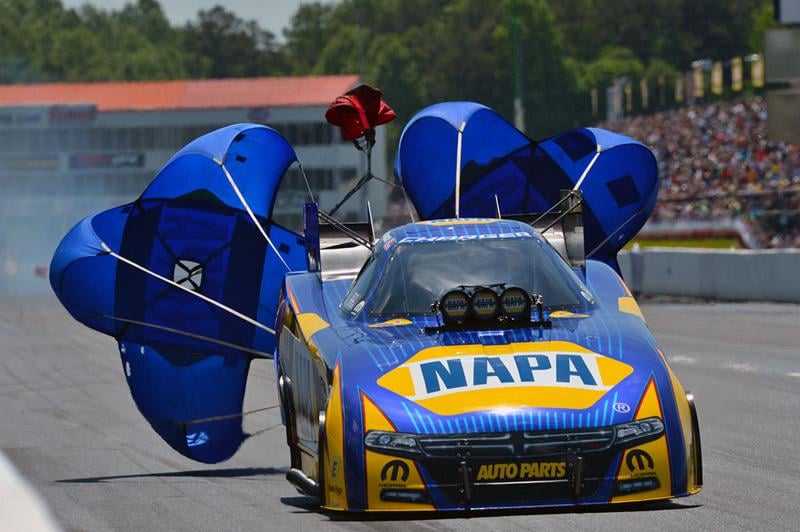 Capps won’t have to wait long to get back in his NAPA Dodge. The Mello Yello Series resumes Friday with the NHRA Kansas Nationals at Heartland Park Topeka. 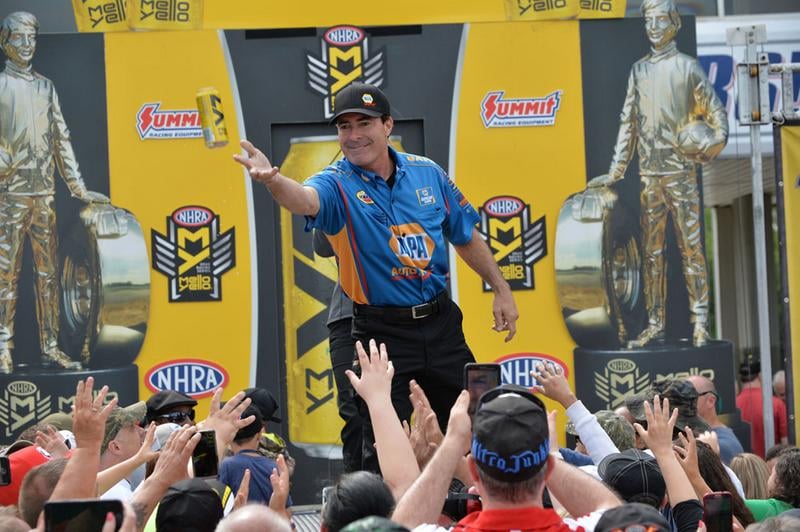