Emergency braking systems are a relatively new improvement in the world of automotive safety. They’re also a subtle development. You’re unlikely to ever notice their presence until you’re in a situation that requires the most stopping power from your brakes in the shortest span of time. Why are emergency braking systems becoming so common in new cars and trucks, and how do they work? Let’s take a quick look at this emerging technology.

Modern automobiles have truly exceptional braking power. However, when faced with the need to stop as quickly as possible, most people don’t take full advantage of what their brakes have to offer, thereby increasing stopping distances and the risk of an accident.

This common practice prompted automakers to develop emergency braking systems that can detect when a driver needs to make a sudden stop. The system then steps in to provide maximum stopping power — even if the driver hasn’t hit the brake pedal with as much force as is typically required to unleash it.

How does it work? In effect, the car guesses that you meant to slam the pedal to the floor by using a sensor to determine how much force you used initially. Once that passes a certain threshold — indicating that a collision could be imminent — the vehicle’s anti-lock braking system snaps into high gear and applies full power almost immediately. This happens automatically, with the only indication to the driver that the system is in effect being the significant drop in stopping time. 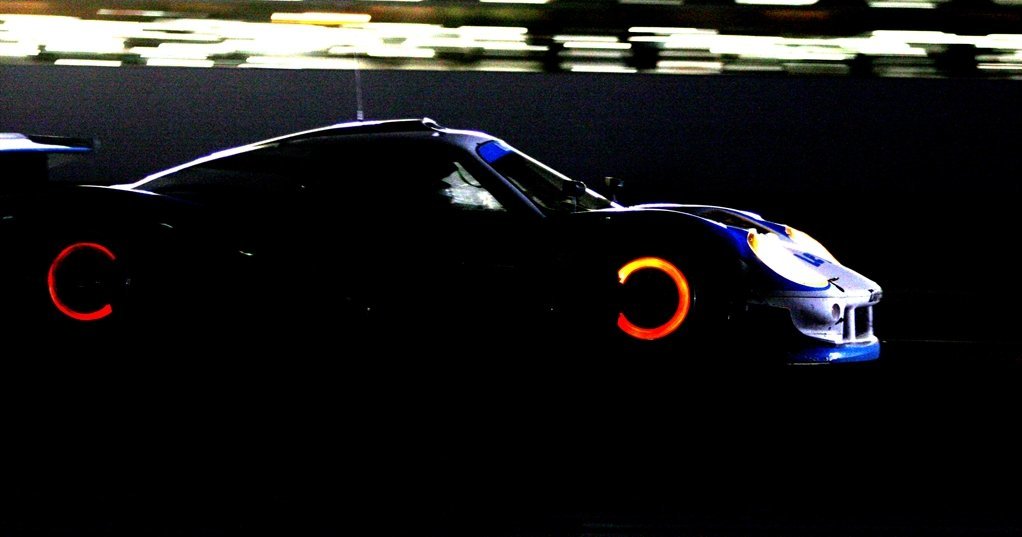 More-modern versions of emergency braking systems have added an additional feature: a forward-facing radar sensor that scans the road ahead for pedestrians, stationary objects or vehicles. Once it detects an obstacle, it can warn the driver that they’ll need to stop soon. Some systems can even engage before the driver ever presses the pedal. Others swap out radar for a stereoscopic camera system that can monitor a wide field of view.

More-advanced braking systems look at not just what radar or cameras detect, but also other inputs. Navigation data helps them discern whether the car is near a stoplight. Stability control signals whether the vehicle is moving erratically, possibly indicating that the driver is swerving to avoid an obstacle. Steering input is also useful, as some braking systems can gauge whether the wheel is in a safe position to apply heavy braking. Almost all of them also preload the hydraulic braking system before activation, so that full brake force is available quickly should the need arise.

Braking assistance is one of those features you should be happy to have, even if you hope to never have to use it. Its inclusion on even economy automobiles indicates just how far technology has come in terms of improving the safety of everyone out there on the road.

Check out all the brake system products available on NAPA Online or trust one of our 17,000 NAPA AutoCare locations for routine maintenance and repairs. For more information on emergency braking, chat with a knowledgeable expert at your local NAPA AUTO PARTS store.