An independent suspension at all four corners is the hallmark of most modern cars, but it’s not a universal feature. Some trucks and SUVs still feature other types of suspension designs carried over due to cost, durability or utility concerns. What exactly is an independent suspension system, and how does it work? Check out this quick primer to get up to speed.

You’ve Got to Be Free 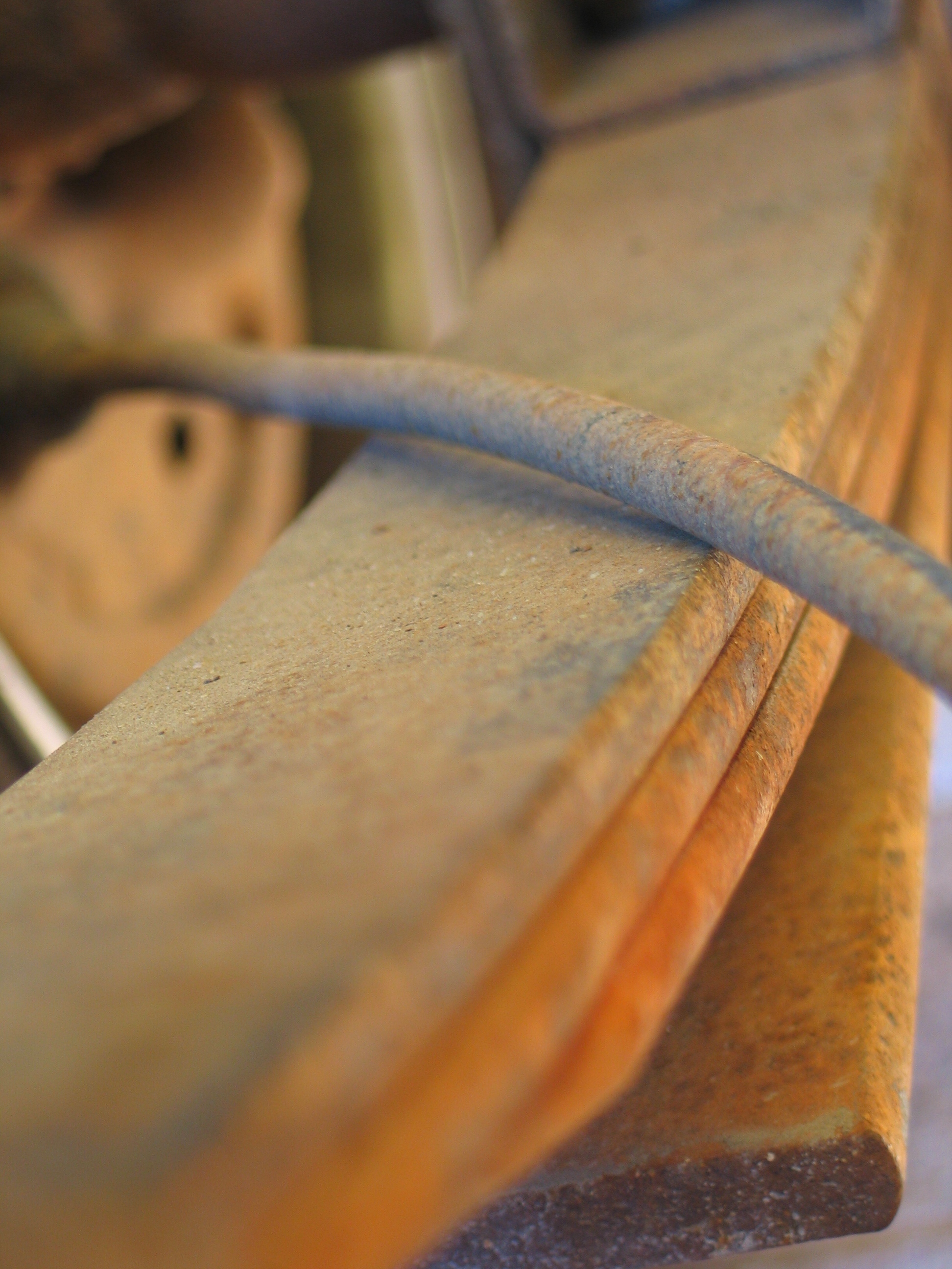 Imagine if you had a broomstick placed over your shoulders, and then had each arm tied to that broomstick. Move your left arm up and the right arm goes down, and vice-versa, because their motion is inextricably linked. This is how early cars were designed, with solid axles in the front and rear that connected each side of the car.

You might have already guessed what the problem is: Linking wheels, like linking arms, limits their ability to react individually to road conditions. If a car hits a bump on the left side, then a solid axle transmits that vibration and harshness to the right side, too, which reduces overall stability. It’s also not as easy to steer a car with a solid front axle up front, because the wheels aren’t able to turn as freely as they otherwise could.


An independent suspension system solves the problems listed above in two ways. First, it de-links a vehicle’s wheels, so that they are free to move up and down of their own accord without disturbing each other. This is done by giving each wheel its own shock absorber and spring, rather than attaching those components to the solid axle.

Second, because the wheels aren’t attached to the same axle, they have a much greater range of movement, both up and down and side to side. This shortens the turning circle, improves steering and allows engineers to make better use of what wheel travel is available.

There are two primary front independent designs. MacPherson struts combine the shock and coil spring into a single unit, while wishbone, or A-arm suspension, uses a set of metal arms to locate the wheel and control its range of motion using a shock and a spring.

At the rear of a vehicle, the situation is similar, but some manufacturers use semi-independent designs, such as torsion beams, De Dion tubes or other trailing arm designs that still maintain a link between the wheels at each side, but less directly than with a solid axle. The benefits of independent suspension at the rear primarily have to do with stability, especially while cornering or driving over rough pavement.

Now that you know the basics, you are armed with the information you need to help you decide what’s best for your vehicle.

For more information on independent suspension designs, chat with a knowledgeable expert at your local NAPA AUTO PARTS store.