Gilliland charged from seventh on the grid to notch the podium finish in his first series start at the historic half-mile oval. 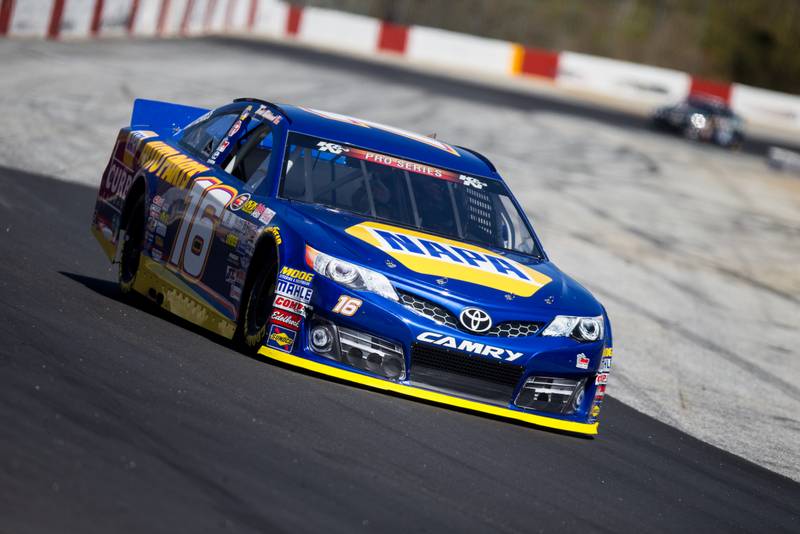 With the finish, Gilliland moved up to third in the championship standings, 12 points out of the lead.

“Our NAPA Toyota was fastest in practice, so I knew we had a really good car,” Gilliland said. “We slid back to eighth, but then started picking up spots on each restart.” 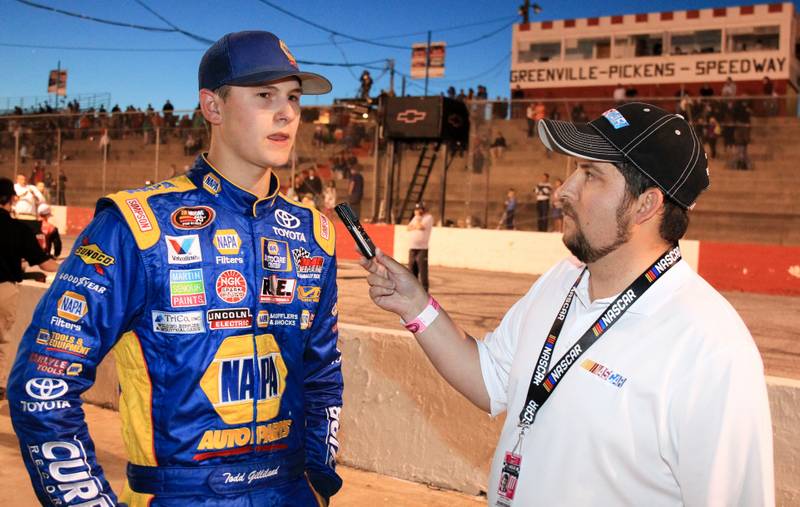 The Greenville Pickens event is slated to be televised on NBCSN on April 15 at 9 p.m. ET. 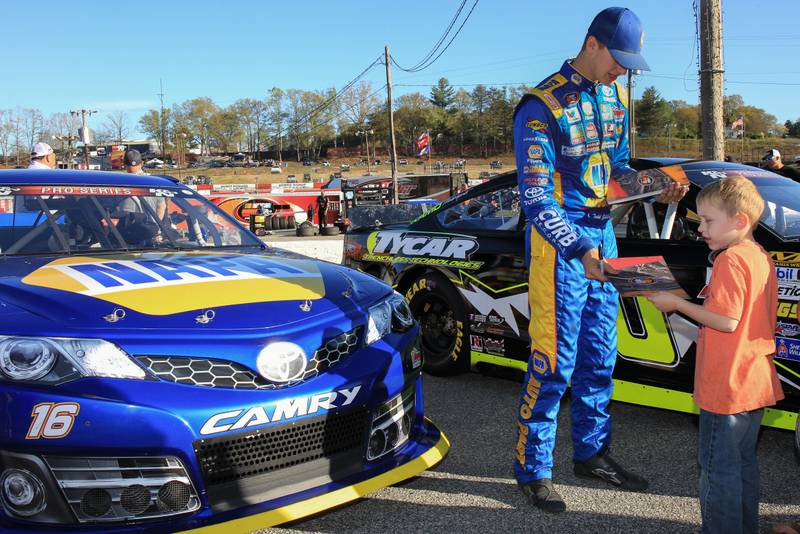 Next Race: Bristol Motor Speedway (TN), April 22
How to Watch or Listen: NBCSN