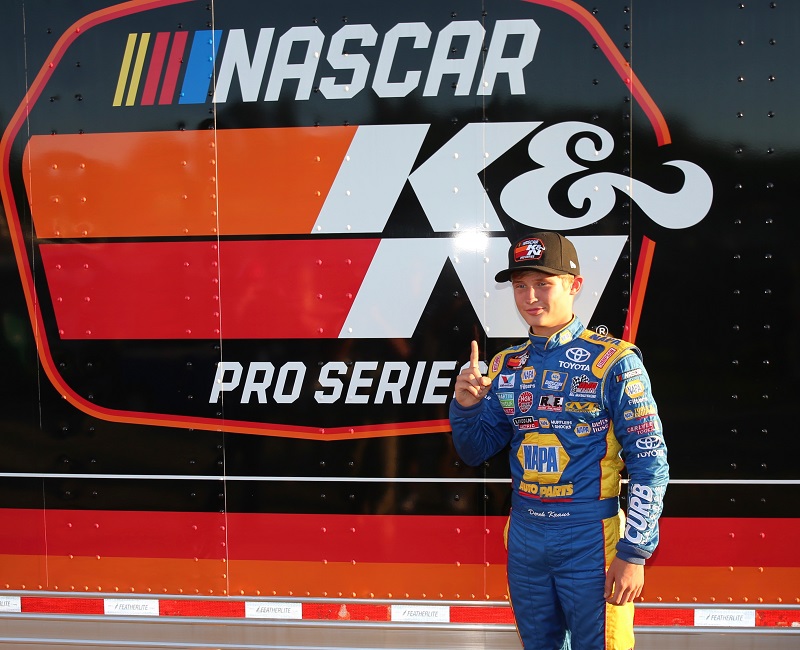 Kraus, who drives the No. 16 NAPA AUTO PARTS Toyota Camry, set a track record in qualifying to win his first K&N East pole award and followed that up with a top-five finish in the United Site Services 70 on Saturday.

His BMR teammate, Cole Rouse, charged from the back of the pack in the No. 99 NAPA Filters Toyota Camry to notch a top-ten finish. Although he made his way into the top ten in the first dozen laps, he was not able to close in on the leaders as the 70-lap race went caution free.

BMR’s third driver, series rookie Hailie Deegan, started 20th and came away with a 16th-place finish in the No. 19 Mobil 1/NAPA Power Premium Plus Toyota Camry. 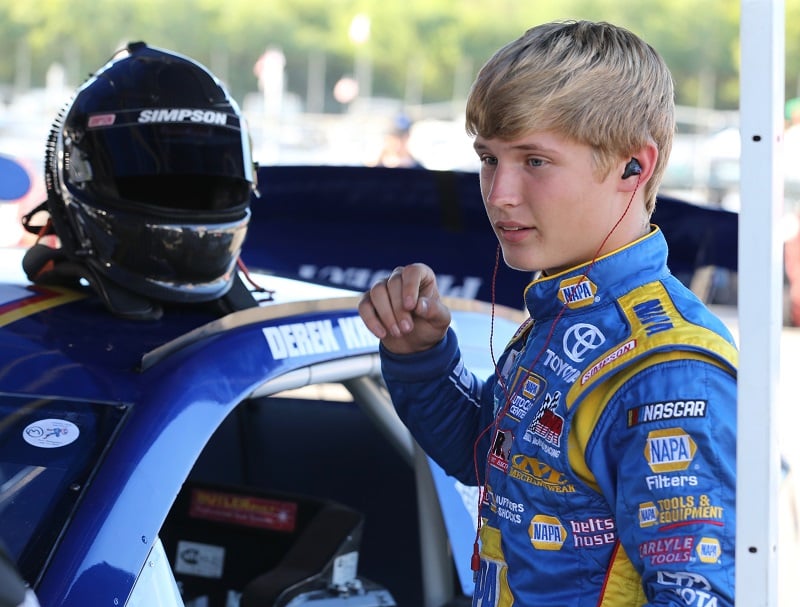 Next Race: Iowa Speedway, Newton, Iowa, July 27
How to Watch or Listen: NBCSN