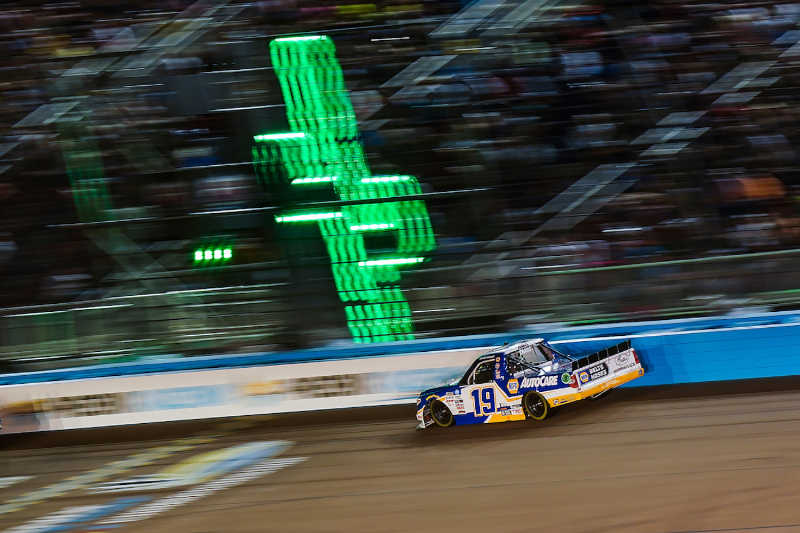 The 20-year-old from Stratford, Wisc., battled within the top ten for much of the Lucas Oil 150. Kraus earned a strong starting position by qualifying eighth earlier in the day. He finished the first stage in tenth then slipped back to 14th. He battled back to 12th at the conclusion of the second stage. He ended up 15th at the finish. 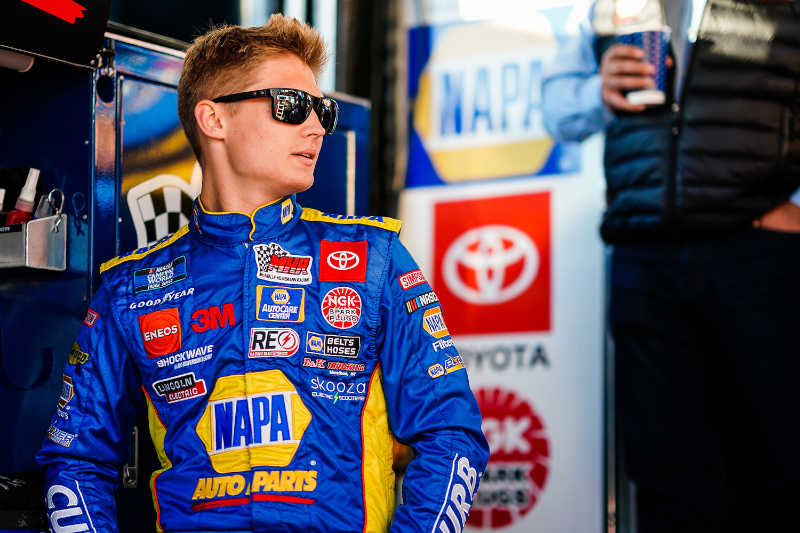 “We started off with good track position. That helped a lot. Then we lost track position and it got tight in traffic,” Kraus said. “All the MHR guys worked their tails off to get it right. We just missed it. We look forward to coming back next year.”