It marked the third victory this year and eighth career series win by the 17-year-old driver of the Bill McAnally Racing No. 16 NAPA AUTO PARTS Toyota Camry. 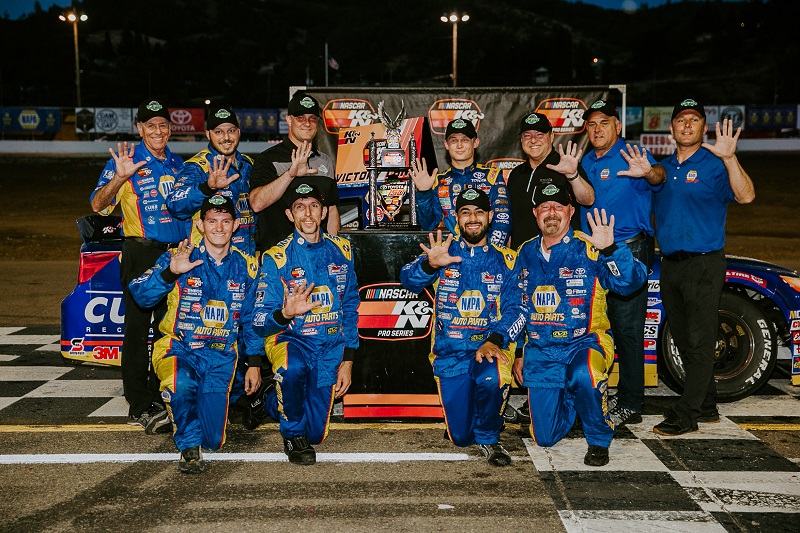 The victory extended BMR’s dominance at the fairgrounds track in Roseburg, Oregon – with eight wins in the past nine K&N West races there. All three BMR drivers finished in the top five on Saturday, with Hailie Deegan taking third in the No. 19 Monster Energy / NAPA Power Premium Plus Toyota Camry and series rookie Brittney Zamora grabbing fifth in the No. 99 ENEOS / NAPA Filters Toyota Camry.

With the dominant win, Kraus was able to build on the slim, one-point lead he held in the championship standings coming into the event. The NASCAR Next driver from Stratford, Wisconsin, leads his BMR teammate, Deegan, by eight points. Along with his three wins, he has four top-five and six top-ten finishes in seven starts this season. In addition to leading the points in the K&N West, Kraus leads the championship standings in the NASCAR K&N Pro Series East. 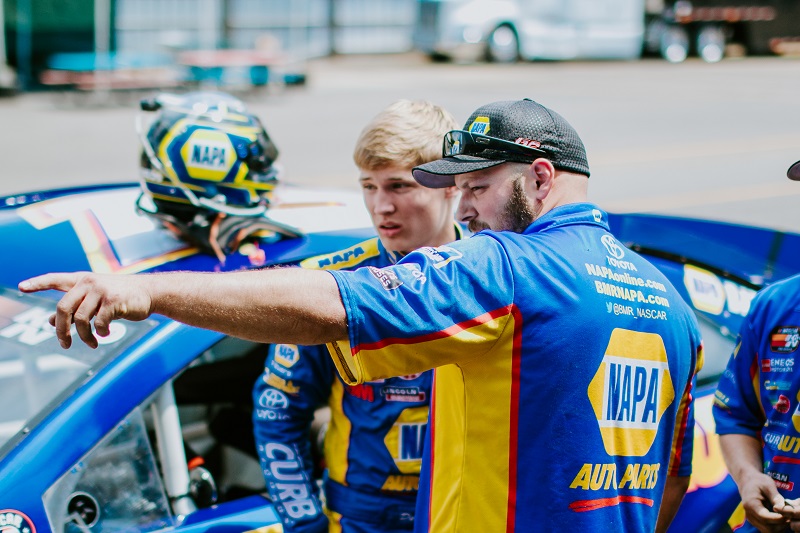 Zamora – a 20-year-old from Kennewick, Washington – is second in rookie points and sixth in the overall standings. She has one pole, four top-five and five top-ten finishes.

Completion of the Roseburg race, which was the seventh event on this year’s series schedule, marked the halfway point of the season. BMR has won five of the seven races. 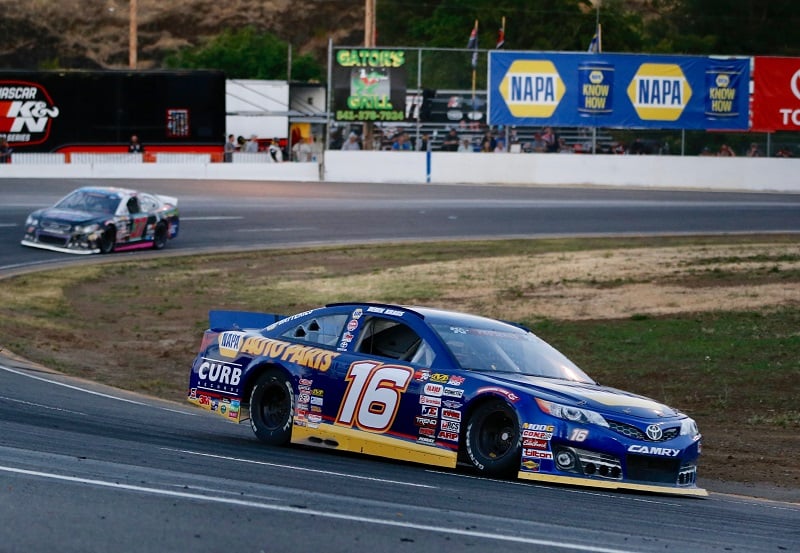 The race will be televised to a national audience on NBCSN on July 4 at 3 p.m. PST.