Chase Elliott finished 11th after an up-and-down day at Chicagoland Speedway that saw the NAPA AUTO PARTS driver run as high as second while battling for the lead during portions of the 400-mile event. 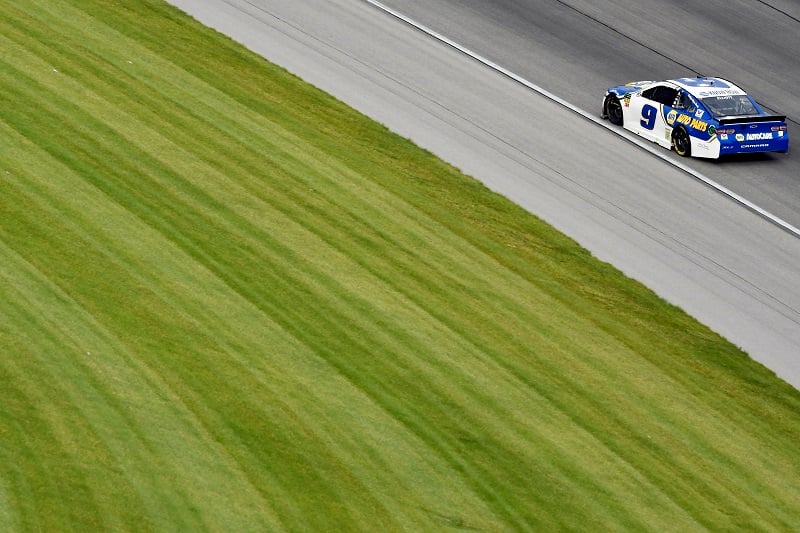 Chase Elliott and the No. 9 NAPA AUTO PARTS team started Sunday afternoon’s race at Chicagoland Speedway in the 13th position. Following a red flag for rain after just 11 laps, Elliott headed to pit road for four fresh tires, fuel and multiple chassis adjustments to improve the handling of the tight-handling racecar. Before taking the green flag in 37th for the ensuing restart, the team elected to bring Elliott down pit road a second time to top off with fuel. 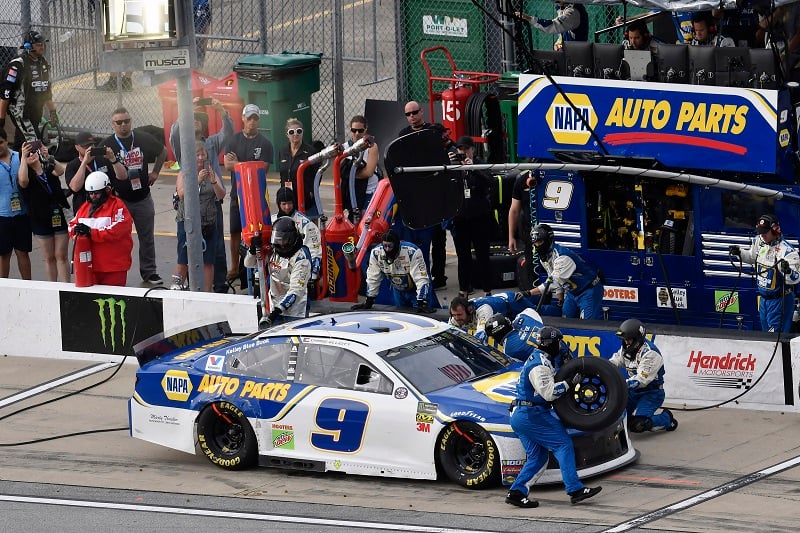 On Lap 55, the Dawsonville, Georgia, native made an unscheduled pit stop because he felt the right-rear tire going flat. Once he returned to the track, Elliott was scored two laps down in 28th. As green-flag pit stops cycled through, Elliott gained one of his laps back. Shortly after, Elliott returned to the lead lap when the caution flag waved with Elliott in front of the leader, resulting in the NAPA team rejoining the lead lap. Elliott reported that his NAPA Chevy was “more drivable” as he finished Stage 1 in 18th. 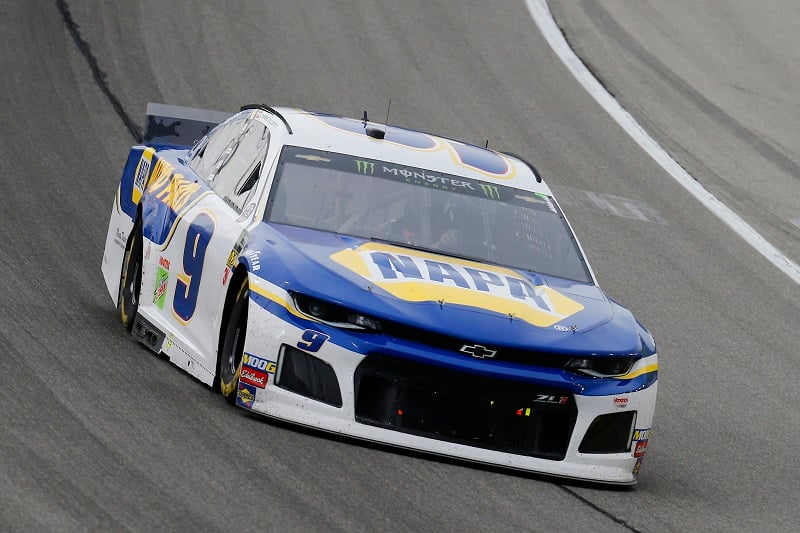 The No. 9 team took the green flag for Stage 2 in 13th. Just a few laps into the second stage, Elliott was inside the top 10 in eighth. He moved into third on Lap 109 and battled his teammate Jimmie Johnson for the runner-up spot for much of the next 50 laps. After taking over the second position, Elliott set his sights on the race lead in the closing laps of the stage. He ultimately ran out of laps to grab the lead as he ended Stage 2 in second. 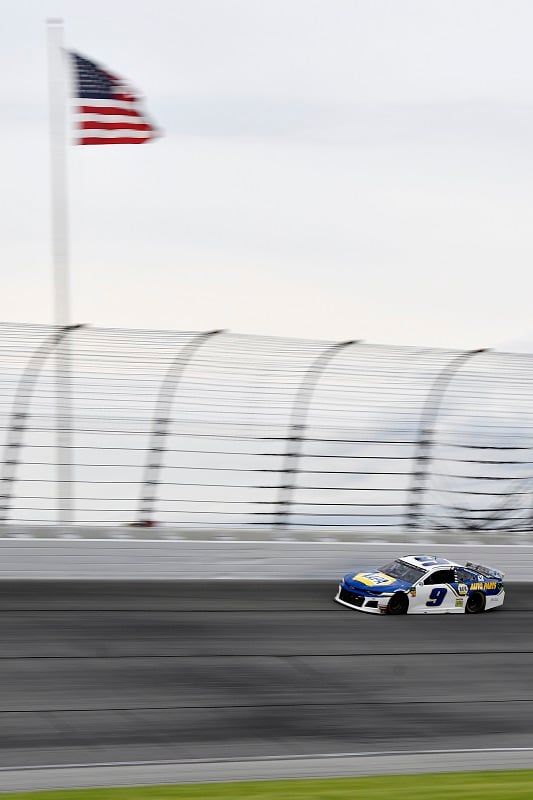 During a pit stop between stages, the No. 9 car was dropped on the air gun hose, which cost the crew valuable time having to re-lift the car before finishing the pit stop. The miscue caused Elliott to restart 19th. He spent the remainder of the race trying to recover lost time. In the end, Elliott was able to climb back up to 11th where he’d take the checkered flag. 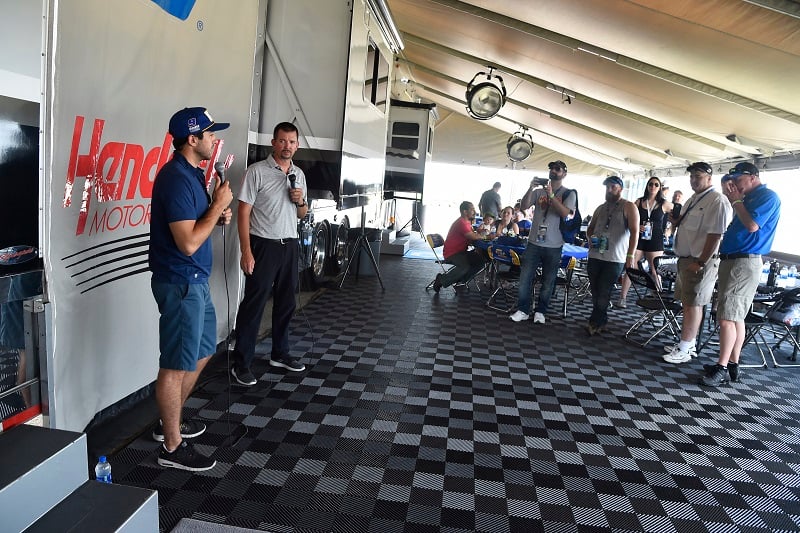