Rolling off the grid inside the top 10, Elliott inched toward the top five for the majority of the long, green-flag run that began the race. Following a cycle of green-flag pit stops, he returned to the track in eighth, making his way up to sixth after the first caution of the day for debris on Lap 124. On the restart, he jumped inside the top five for the first time, racing ahead to third just behind teammate Jimmie Johnson. After another caution for debris, he maintained his top-five position, running fourth with 100 laps remaining. 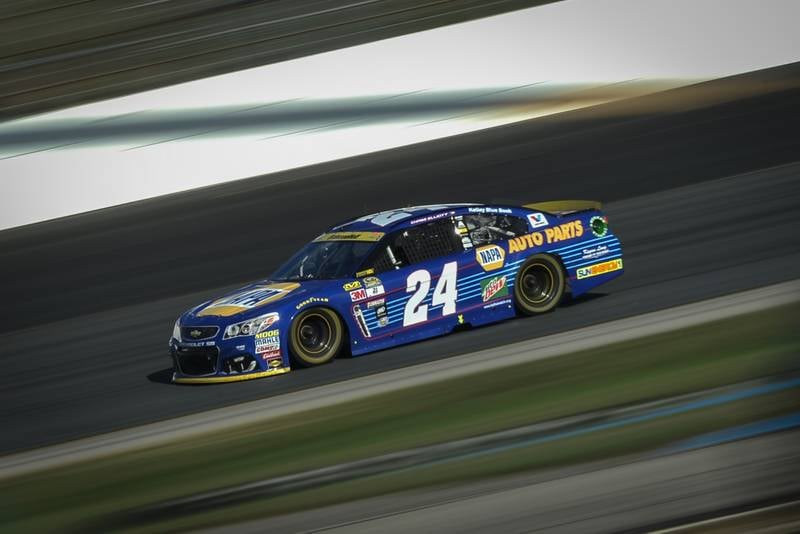 Elliott had just made a green-flag pit stop when another caution flag flew for debris. That allowed him to stay on the track for the ensuing restart, lining up fourth and moving up to third with 52 laps to go. He remained in the top five when another caution flag flew with 37 to go, and once again Elliott stayed on the track. He settled into fourth on the restart and after a caution with 16 laps to go, he elected to stay on the track once again and lined up fifth. He fell outside of the top five, however, on the ensuing restart and through one more caution with less than 10 laps remaining, Elliott held on to finish 13th.

“I had a good car and the cautions didn’t fall our way,” Elliott said after the race. 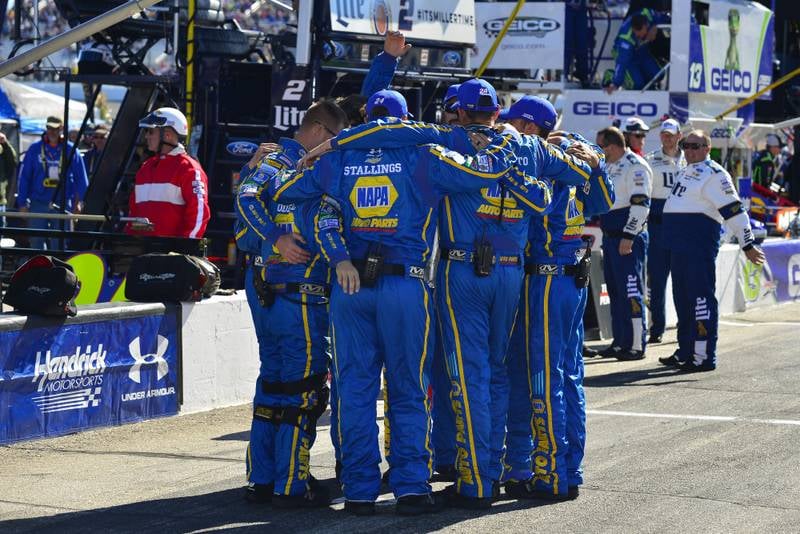 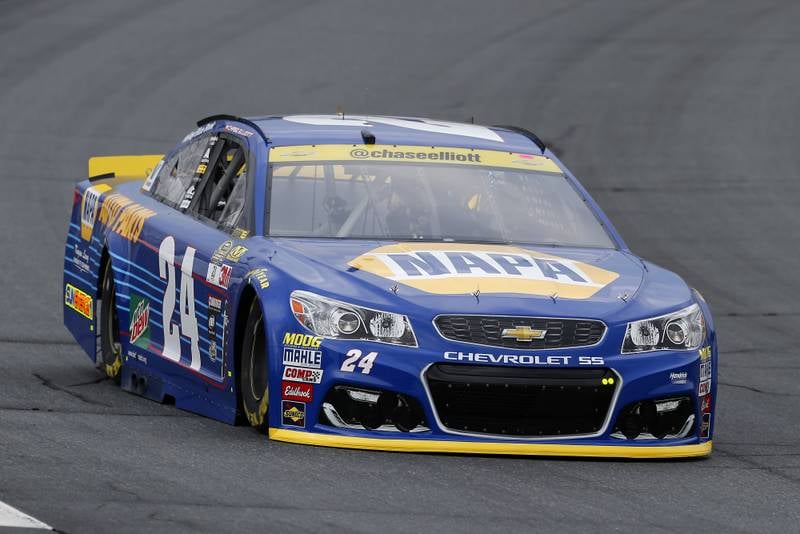 The next event on the NASCAR Sprint Cup Series schedule will be Oct. 2 at Dover International Speedway. The event will be broadcast live on NBCSN at 2:00 p.m. ET. 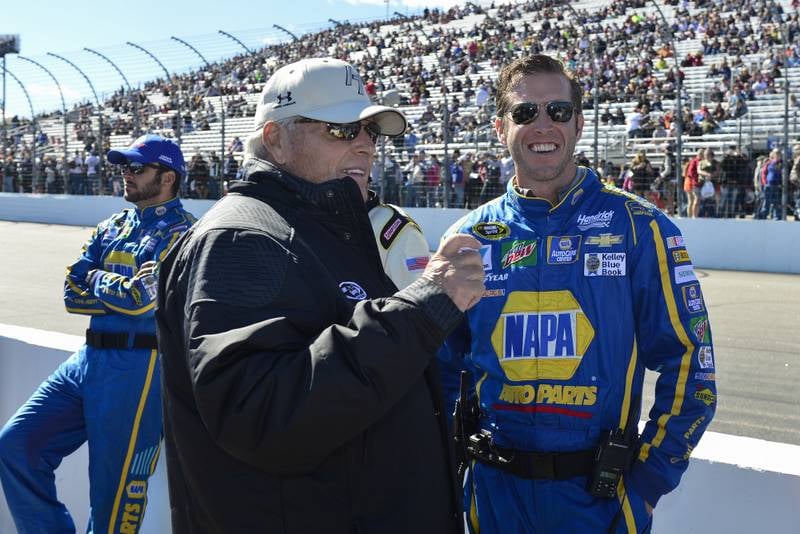